There has always been mystery and wonder surrounding the existence of antimatter and many theories and ideas as to what it actually is. It takes more than studies and experiments to do so and to actually figure it out would be impossible if not nearly impossible. However, we live with antimatter in existence every day of our lives... we just never realize its importance until it is at risk of being taken away.

Gallix (Matthew Scuderi), a young man who has fallen in love with his best friend Claire (Gisela Giolofina), is thrust into a serious predicament when Claire dies from a mysterious stabbing and the day starts again from the point in which Gallix gives Claire a particular birthday present: a necklace with a antimatter crystal attached. Full of disbelief and thoughts of the whole situation being a nightmare, Gallix finds himself alongside Claire, struggling to end the time loop and save the planet from total destruction as the antimatter of the world is at risk of being taken away by an alien organization.

Thank you for viewing!

UPDATE: It appears that FLV files are really jerky... the audio for both films is an issue and cuts out eventually. However, you can watch the credits and some of each video... sorry for the issues with FLV files... stupid FLVs.
Film Duration: 35 minutes and 18 seconds
*NOTE: There may be errors with the audio and film itself in the FLV versions! The original file is too large is place on the internet at the moment. ALSO, note that this is the original version of our film and not the version that was shown at the film fest. The newer version can be found at this link, but due to technical difficulties of the FLV converter, the audio/video may experience a few errors. HERE is the NEW VERSION
Newer version is only 27.5min and has more editing done as well as enhanced features. 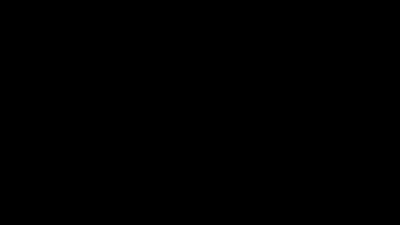