The First Picture of the Moon or Elaborate Hoodwink?

A few weeks ago the laboratory of Louis Daguerre burned to the ground. No one was injured, but the fire did take all of his written records, early experimental work, and the mysterious first photo of the moon. Earlier of this year there was talk about the French painter/inventor using his acclaimed form of photography called “daguerreotypes”. The famous daguerreotypes have caused quite the excitement since they now allow photos to be taken in less than an hour.

Even though Daguerre has made quite a name for himself in not only France and England, but here in America his moon picture authenticity is being questioned. Because the evidence of this great photographic achievement has literally gone up in smoke, the spot in history for the first person to take a picture of the moon is still up for grabs. I wonder if Daguerre will be able to gather his wits in enough time to take home the gold. Or will someone steal it out from underneath his nose?

Earliest known surviving photograph of the Moon, a daguerreotype taken in 1851 by John Adams Whipple 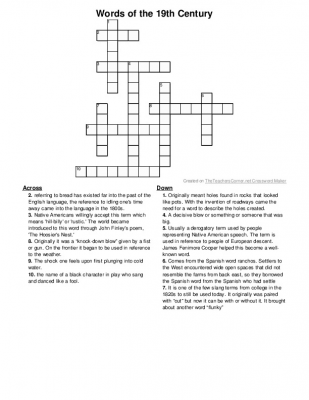 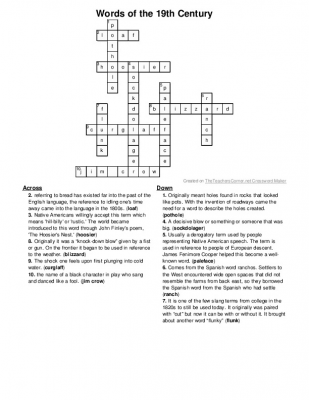