You and the world

This is my third and final blog post about malaria. In the first I explained basic facts about malaria. In that blog I explained what malaria is, how it spreads, the rising cases of malaria drug resistance, what needs to be done, and how you can help. In the second blog I described the findings of a survey I launched. My conclusion was that there was a severe lack of knowledge about malaria. Only 25% of the people who took the test passed it (getting at least 5 out of the 7 questions right). Concluding that lack of awareness was the main problem, I decided to teach people about malaria.

I wondered about the best way to teach people about malaria. I wanted to reach a fairly large group of people and have a decently long presentation. In bio-chem class we did a unit about social policy and how it relates to bio-chemistry. One of the issues was bacterial drug resistance; suddenly the ideas all clicked in my head. I soon asked my bio-chemistry teacher if I could present to the class about malaria because after all it was related to bio-chemistry. He readily agreed to my idea, and I then made a powerpoint and prepared a matching speech.

After a short while, I comprehended the problem on my hands. I wanted the audience to have at least enough knowledge of the problem to understand it completely. On the other hand I wanted to make it interesting and draw the audience to support malaria treatment and eradication. I decided to have an interactive lesson asking question and  then explaining. After every topic I would ask for questions.  I discussed what malaria is, how it spreads, how the way in which it spreads affects people, and how it can be eradicated. 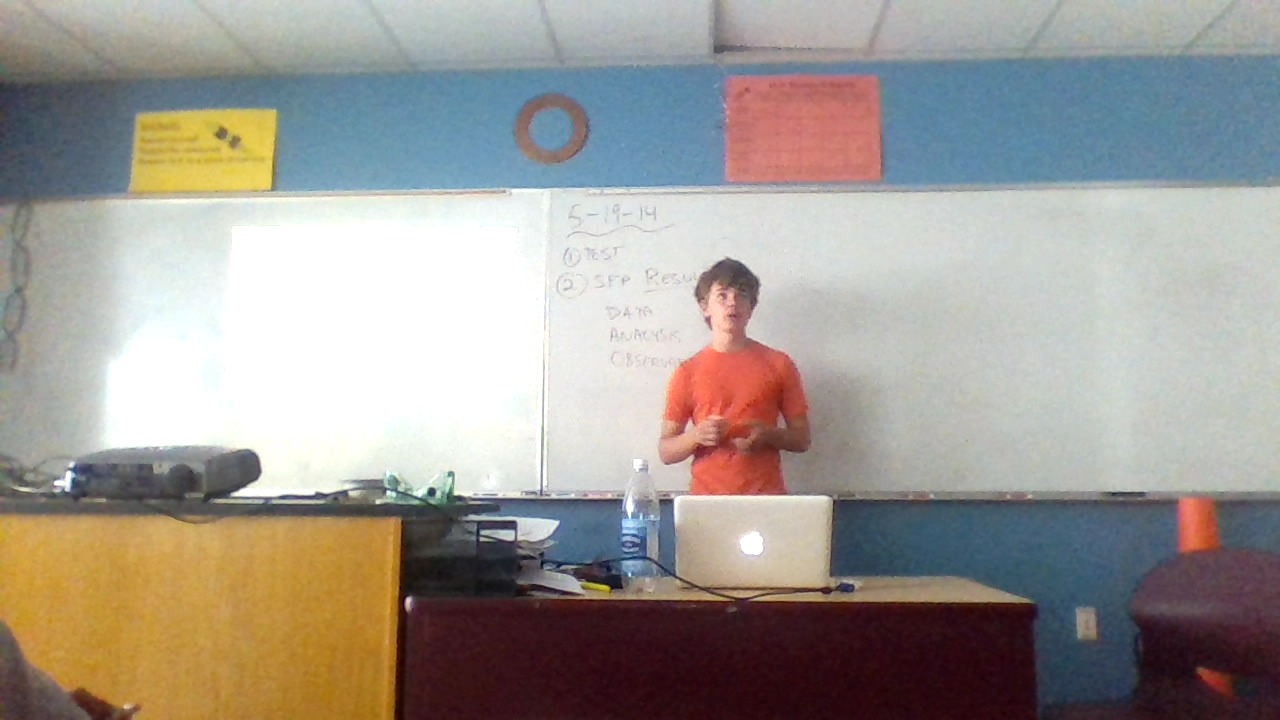 My final challenge  was how to make it all real for my audience. I felt the audience needed to see that the people being saved were people they could relate to. I discovered there were quite a few malaria presentations to encourage support for  malaria treatment and eradication. They include videos made by Malaria No More, the WHO (World Health Organization), and the Bill  and Melinda Gates foundation. They were all great videos to do exactly what I needed for the class. They showed people being saved by the drugs donors would buy. They all encouraged giving, usually through the convenient methods such as texting or following an online url. I finally chose a short two minute clip by Malaria No More produced in a program called Power of One. It followed the story of a girl named Lorna  who was saved by a malaria treatment. The video was perfect: short and heartwarming with a strong encouragement to give. I was finally ready to present.

A week or so later I was able to present in bio-chemistry class following a quiz.   Overall I feel like the presentation had quite a positive effect on the audience. I felt I succeeded in holding their attention. They were eager to contribute to the conversation and had many things to say. This means that the idea of an interactive lesson worked. I heard some oohs and ahhs during the video which did a lot better job of making people on the receiving side of the money seem more real than when I just talked about them.  This realization would ideally encourage the audience to give.

However,  when I left that room,  I felt like I had not done anything because my classmates had not opened their phones and typed in the number on the screen after the power of one video. I then put the situation in perspective. Maybe next time one of  them will see the power of one add and be in a generous mood. Then another life will be saved. Or they could just know a little more about the world then they did before, and there is never anything bad about that. Though honestly, the most helpful thing might have been my previous blogs. I put a good source of information out there on the web.I hope that someone doing a project like mine will  stumble on it and use it to convince others to aid them in the fight  against malaria. After all,  it’s a big world. I think that I just pushed malaria a tiny tiny bit closer to eradication, but I also believe that if everybody pushes just a little bit, millions could be saved..