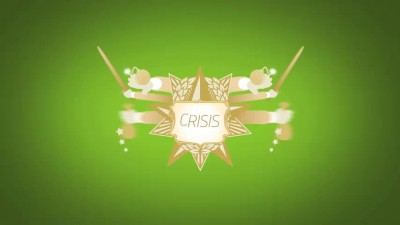 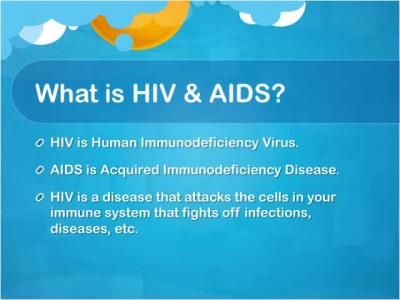 I'm not sure if it was up here already or not.
Posted by Catherine Nardone in American History - Herman on Monday, June 4, 2012 at 11:24 am
Click here for the project.

Click here for a One Direction song. (Moments, written by Ed Sheeran, and one of my personal favorites.)

[both links are youtube links so don't be doing illegal things if you're listening in school. i'll know, too!]
Posted by Cecelia Baez in American History - Herman on Monday, June 4, 2012 at 9:00 am
http://cbaez6.wix.com/bm4fridaythe13th#!Home/mainPage

Posted by Marley Utzig in American History - Herman on Monday, June 4, 2012 at 8:43 am
This is the history of Nightclubs in the US 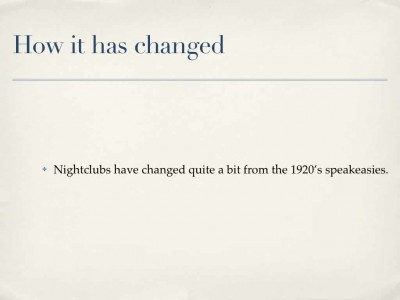 (start out pacing mumbling lines to myself) If I could just stop pacing maybe I could memorize this line! Oh, sorry I didn’t see you there. I’m rather busy right now, practicing for my first audition. I know it’s in a mouth but I still want to get it down. You see I’ve been interested in theater sense as long as I can remember. Everything about it interests me, even the history of it. One of the ways that theater got started was by Mystery plays. They were stories told from the bible so that everyone could understand them, and they were quite popular until Henry VIII replaced them with secular drama. That was also when playhouses were first built. Open-air theaters surrounding a courtyard were one could ether stand or sit depending on how much they paid. Still if I could get a chance to see theater in the past I would most likely chose the theaters in Greece. “Jealous of its own renown, disdaining to adopt in me, the son of a Scytherian, preferring to my mother's child, the son of Phaedra: this preference I can dispute by right of birth, but more legitimate reasons arrest me in mine own defence. To thee I cede, or rather do return the right to claim the sceptre, which, to thy ancestors, did justly appertain. Adoption placed it in my father's hands, unmindful of thy brothers' rights; but now those brothers conquered, and that father dead, Athens repentant of continued quarrel, calls on thee. Crete offers to Phaedra's son a rich retreat; Tresena hath adopted me; Attica is thine. Accept it, pray, and may this disposition of our destinies convey to each our long desired wishes.” In that time the actors were respected. They were well paid and in high demand. Still that is not surprising saying as the whole town of Athens, and more, would show up to watch. Not only would businesses be closed but even those in prison could go out to see the plays. Yet in other areas the plays came to the prisoners. Even when Sydney was still a penal colony theater was there. The convicts themselves preformed the first play, The Recruiting Officer. Imagine what it would be to see a play in a prison. “The Crown, or Bed of Honour

Pray now, what may be the frame Bead of Honour?

O! a mighty large Bed! bigger by half then the great Bed at Ware, ten thoufand People may lie in it together, and never feel one another.

My Wife and I wou'd do well to lie in't, for we don't care for feeling one another; But do Folk fteep found in this fame Bed of Honour?”

And did you steal my wallet? I can’t seem to find it. There was always a debate on if they should have theater, it was a form of entertainment in a place made for punishment. It did survive though saying as there was a chance that prisoners would go to the theater instead of doing other things such as gambling. So for a time plays like the Revenge were preformed. “Tis twice three years funce that great

Made me the captive of his arm in fight.

He flew my father, and threw chains o'er me,

While I with pious rage purfu'd revenge.

I then was young, he plac'd me near his perfon,

And thought me not difhonour'd by his fervice.

For fomethong, or for nothing, in his pride

For that were poor revenge---E'er fince, his folly

Has ftrove to bury it beneath a heap

Of kindneffes, and thinks it is forgot.

Affronts are innocent, where men are worthlefs;

In the end theater was stopped though because as they watched prisoners would ether pickpocket the audience or go and brake into their house. For me one of my favorite playwrights is Shakespeare. He had such a skill with words that even today his comedies fill theaters with laughter.

“I left no ring with her: What means this lady?

Fortune forbid my outside have not charmed her

She made good view of me; indeed, so much

That sure, me thought her eyes had lost her tongue

For she did speak in starts distractedly.

She loves me, sure, the cunning of her passion

Invites me in this churlish messenger

None of my lord's ring Why, he sent her none,

Poor lady, she were better love a dream.

Disguise, i see, thou art a wickedness,

Wherein the pregnant enemy does much.

How easy is it for the proper-false

In women's waxen hearts to set their forms!

Alas, our frailty is the cause, not well

For such as we are made of, such we be,

How will this fadge? My master loves her dearly;

And I, poor monster, fond as much on him;

And she, mistaken, seems to dote on me.

What will become of this? As I am man,

My state is desperate for my master's love;

O time thou must untangle this, not I;

It is too hard a knot for me to untie.”

Still I think he should be acknowledged for his tragedies. For throughout human history there have been events that makes us wonder how such a thing could happen, and so we want it explained. We are not just disgusted by what happens in his plays but feel pity and have empathy on the fallen hero. In a way we see a bit of ourselves when we see their internal struggles and so are hopefully changed for the better by their fall.

“He is here on double trust,

First, as I am his Kinsman and his Subject,

Strong both against the dead; then as his host,

Who should against his Murtherer shut the Door,

Not  bear the knife my self. Besides, this Duncane

Hath borne his Faculties so meek, hath been

So clear in his great Office, that his Virtues

The deep Damnation of his taking off;

Upon the sightless Currior of the Air,

Shall blow the horrid Dead in every Eye,

That Tears shall drown the Wind, I have no Spur

To prick the sides of my Intent, but onely

Vaulting Ambition, which o'erleaps it self,

And fall on th' other.

Creeps in this petty Pace from Day to Day,

To the last Syllable of Recorded Time;

And all our Yesterdays have lighted Fools

The way to dusty Death, - Out, out, brief

Life's but a walking Shadow, a poor Player,

That struts and frets his Hour upon the Stage

And then is heard no more; it is a Tale

Told by an Idiot, full of Sound and Fury

Check out videos like this and much more at The History of Mass Multiplayer Online Games.