Welcome to my 2nd blog! If you missed my first blog click here. Since I made my last blog post, I made a survey about people's pets and where they have gotten their pets from. Most of the people who answered said that they got their pets from a pet shop. Some people rescued them from a shelter and others didn't remember. But the majority of the people who answered that question had other ways of getting their pets like a friend gave it to them or their cat got pregnant. Also I asked them what kind of pet they had. 45% of the people said that they had cats and 36% said that they had dogs. If they had a dog I asked them if they knew what breed the dog was because I realized that people might not want to adopt a dog because of its breed. Most of the people said that it was a mix and that they did not know what kind. But out of the certain breeds, the most popular was a German Shepard. Pitbull was listed as a choice and close to nobody chose that. 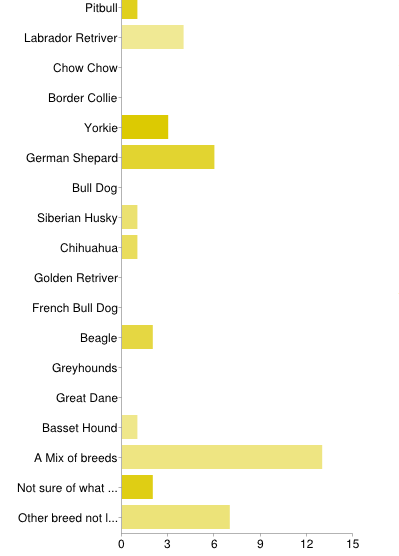 I wonder if they didn't choose Pitbull because of embarrassment for their dog or for their reputation. Some people believe that owning a Pitbull makes you a bad person because of the reputation that breed of dog has. But truthfully it doesn't make a difference. the stories about Pitbulls are that they are aggressive and that they all are dog fighters. These myths can be true but most Pitbulls aren't like that at all. The people at the shelter test the animal to see if they can fix the aggressive behavior and they test to see how they react to different types of situations before they put the animal up for adoption. The dog fighters only choose Pitbulls and train them because Pitbulls can lock their jaw and hold on for a very long time. But that is only if they are trained to do that, trained to kill. 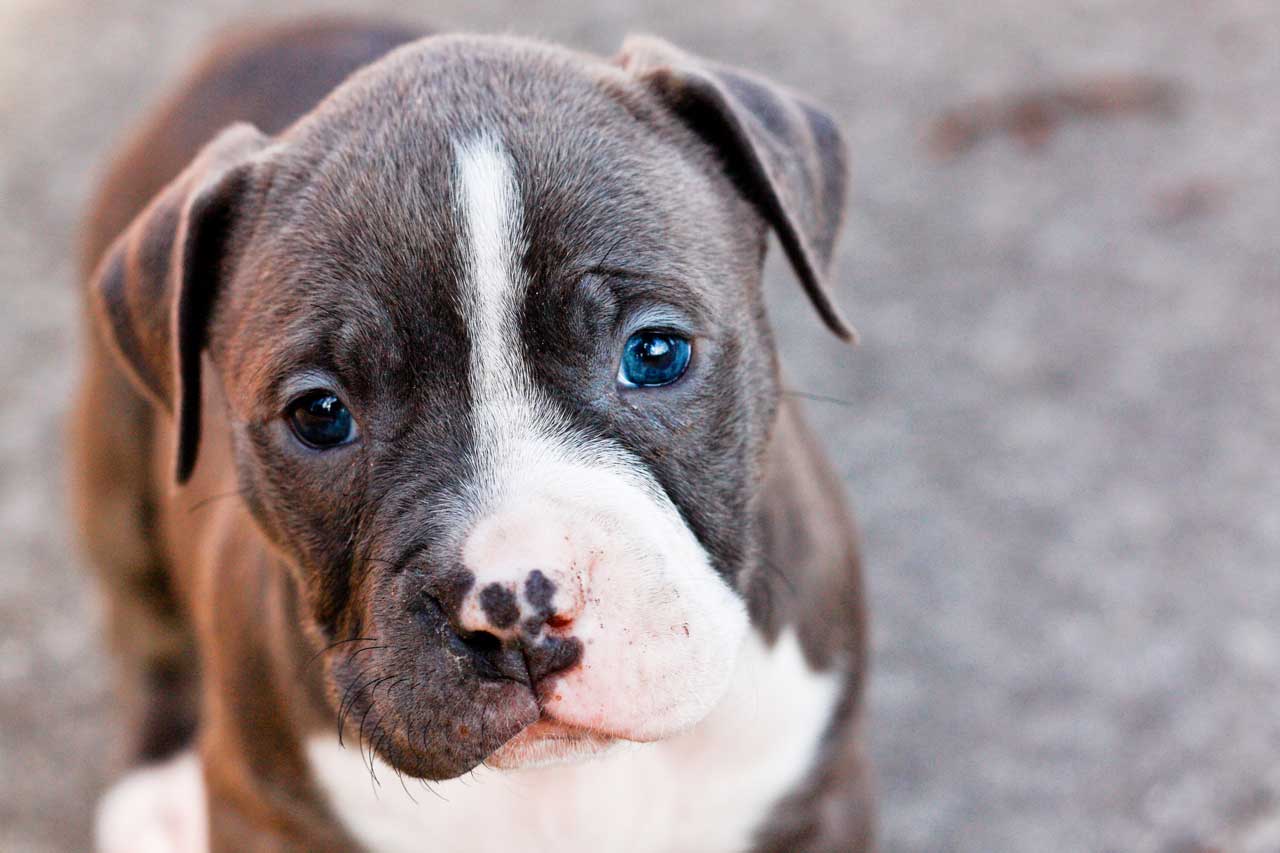 But back on the results of my survey. I got 66 responses from classmates and people I don't really know and they all contributed to helping with this problem of euthanasia and reputations of dogs. As I read my results of my survey I realized that people could have some biased opinions about different dog breeds and I decided to bring together two topics that I feel very strongly about. I think that I will narrow down my topic to reputations of certain dog breeds while continuing euthanasia of animals in shelters. For blog 3 I think that I will do so more research about what people think about different dog breeds. I made a survey about Dog Reputations which I will include the results in next blog post. Also I have to wrap up the project so I will try to volunteer at a shelter and see what they need me to do. I might ask if they need pictures of the dogs so that they can advertise them on petfinder.com. I will make sure to post some pictures of the dogs on my next blog post. As I wrap up this blog post I am still left wondering about reputations of dogs and how I can change the fear of dogs and Pitbulls in general. Click here for my bibliography.

Great job Dillion, your writing skills are shown, but about you topic I saw a lot of nice and interesting things that I never knew. Thanks for the new info keep it up.