My project is about internet addiction. My goal in doing this is to personally learn to myself about it as how I’m going to change the world is still unknown to me yet. I chose to do internet addiction as I sort of think I also have one but I use it for entertainment when i'm not doing homework or projects. Reason I say that is I spend most of my time upstairs in my room. I also wanted to do this so I can take from this as well and be in my room less.  Internet addiction is a huge issue as it affects you mentally and physically. Internet addiction can make you lazy and not want you to do your work. Internet addiction also ruins your love life and those who you cared about will one day just leave you (unless your loved ones are also online like you). People who become internet addicts are people who are also alcoholics and people who use it to get away from real world problems like people suffering from depression. A sort of positive reason people get addicted to the internet by the opinion of John M. Grohol is the socialization as you could talk to anyone from around the world or relatives you can barely see often. Other times it’s people who like playing videogames and just want to keep playing it. It's important to know about this so we don’t end up with a terrible life and living on the streets alone. Internet addiction didn’t even start serious and never intended to be a real disorder. Internet addiction could also be compared to alcohol addiction. 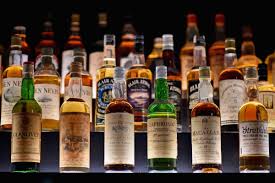 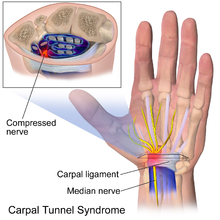 Recent research estimated nearly 40 million people spending more than 20 hours a week which was doubled from the estimate for 2008. About 50 percent of people between ages 13-17 in the US use the internet for a long amount of time. Research also stated that teen boys spent more time on the internet than teen girls. In 2016 researchers surveyed adults between ages 20-30 and found out 14 percent of them were at risk of internet addiction and most of them had full-time jobs. Through my research so far the impact of it has impacted me greatly as it could also affect my own life as I spend much of my time at home on the internet.

This is really good Donny! I really how you provided so much information about internet addiction and the effects of it. I think that this is a very serious issue. I hope that you will do something and make a difference. Keep up the great work!

I love that you are writing about this issue, Donny. It's really underrated, I think, and it affects so many of us, even me! I've literally experienced minor symptoms of carpal tunnel because of excessive phone use. I hope you raise awareness among your peers!