I think that the Bechdel Test is put in place because it’s trying to bring attention to the fact that many women aren’t given the bigger part, and when they are featured, it’s mainly them talking about their feelings towards a man. As a female, I think it’s unfair to be watching a movie and the only woman is talking about a guy she likes, because this makes me think of the gender-stereotypes that women only gossip, and women are always falling in love. What’s so wrong with a woman playing the hero and the man being the one to fall in love with her?

The Mako Mori test is a test used to depict when women play the leading role, or at least have a very important role, with their own backstory. The Mako Mori consists of three rules:

I think that the Mako Mori test is similar to the Bechdel Test because it’s trying to show that women need equality as well as men, they need to be seen just as much as men do. I think that the test exists because someone had realized that women weren’t the main characters often, or that women were just there as the sidekick, without actually getting to know them as well as the man’s story is told. 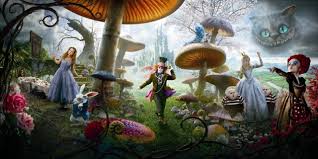 The movie that I think meets the Bechdel test and the Mako Mori test is the movie, Alice in Wonderland (2010.) In this movie, there’s a girl named Alice, in the beginning, she’s attending an estate party, when suddenly a man she doesn’t like proposes to her. However, Alice doesn’t know what to do, when suddenly she sees a rabbit run through, so she decides to follow it, eventually leading up to a hole in which she falls through. When she lands, she realizes that now she is in a different world, Wonderland. There is wonderland she meets many new characters like, Cheshire Cat, the White Rabbit, the Mad Hatter, the White Queen, and the Queen of Hearts, to name a few. Once there, she’s informed by the White Queen that she’s been selected to slay the Queen of Heart’s jabberwocky in order to give the White Queen her power back, in order to restore peace. However, the Queen of Hearts wants Alice to leave because she presents a threat to her and her kingdom, so she orders people to find Alice and gives the order, “off with her head!” The reason Alice in Wonderland meets the criteria for the Bechdel Test is because there’s the scene where the White Queen is talking to Alice, telling her that it was destiny that her to their world. The women are talking to each other, about killing the jabberwocky, and not talking about a man. Another time when 2 women are talking, is when the Queen of Hearts and Alice encounter each other, because they speak briefly about what would happen if one of them won. This movie also passes the Mako Mori Test because the one main important female is Alice, and she has own backstory about how she ended up in Wonderland and about how it’s all up to her in order to save Wonderland from the evil Queen, which has nothing to do with supporting a man’s story. That being said, I think that Alice in Wonderland is a great movie because it features enough female characters, and about 1 or 2 male characters which is surprising because I think that that is rare. 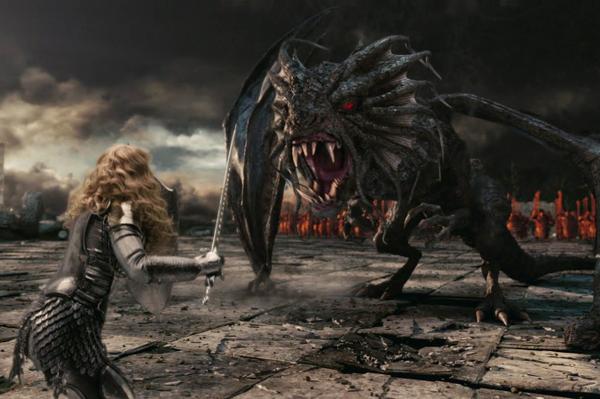 My anti-gender bias film test would have 4 rules in order for it to be a “good” movie:

I believe that it’s important for a film to not have gender-stereotypes present because there are some people out there who, while watching the film, will take offense from how they’re being portrayed because not all genders act the same way, or in the “stereotypical” way that people think of them. If they see a film where they’re been portrayed by someone that is like them, someone that they can relate to, they’ll most likely recommend the film to others. I also think that a film needs to have at least 1 main character that is a female because I feel that women don’t get as much credit for their roles, I feel like all of the attention goes towards the men in the films. Women aren’t treated as equally as men are, for example, for each dollar that a man gets, a woman gets 80 cents, which is unfair. Another important criteria would be that the main character can’t be white because other races, “minorities”, don’t get enough credit, most of the time, you’ll only see a few other races. I think that it isn’t fair for white people to take all of the spotlight and rarely give any to other races. Going along with this, another one of my criteria is that white people can’t play a role of another race other than white. Why hire a white person to play the role of a Hispanic, when you could get an actual Hispanic to play that part? This isn’t just for real-life actors, I think that it should also go for animated movies. I think that Alice in Wonderland somewhat passes this test because Alice, a female, doesn’t enforce her gender-stereotype, she is the fighter against the jabberwocky, which is surprising because normally it’d be a male in this scene. It also passes this test because the main character is female, and there are other females that are seen throughout the whole movie. However, it goes against my 3rd rule because Alice is white, so that part fails. In Alice in Wonderland, the majority of the characters are fantasy land creatures/made-up, so in reality, they’re not playing another role of another race other than theirs. The movie, West Side Story meets 2 out of 4 of the criteria because 1 of the main characters is a female, and she’s not white, she’s Latina. However, it doesn’t meet the 1st rule because gender-stereotypes are present, because the whole play is basically like “Romeo & Juliet,” and it doesn’t meet the 4th rule because the person that played the role of Maria, was actually of Russian descent. Other than that, a lot of movies do the same, they only meet certain criterias, this is sad because all of these rules are what I would enjoy seeing in a movie. 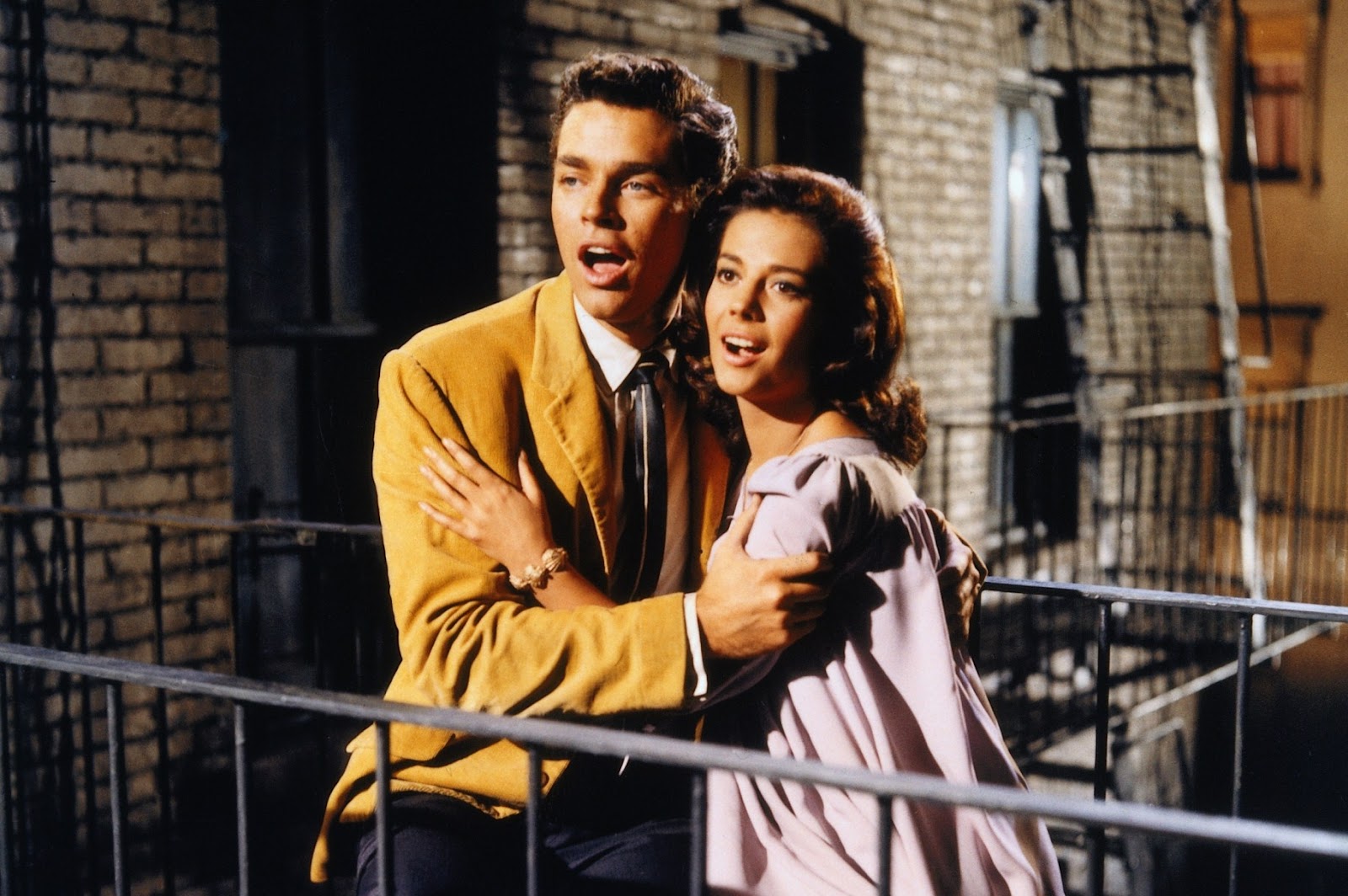