For two weeks during the summer of 2016, I volunteered at Project HOME, a Philadelphia-based homeless advocacy organization that provides homeless people with food, housing, job training, medical care, and education. While my work was largely shredding old documents in the medical clinic, my experience working with Project HOME inspired me to do more to help combat homelessness in Philadelphia. Thus, I took it upon myself to dedicate my CAPSTONE project to supporting the organization. For two weeks in a row, on Wednesday after school hours, I had set up a clothing drive, wherein I had my fellow students bring in any new or gently used clothing for me to donate to the Project HOME boutique. I managed to get them to know about my clothing drive both by pasting flyers throughout the school and writing about it on facebook. In the end, I ended up donating more than a dozen bags of clothing to the boutique, both from my fellow students and from friends outside of school. While I worked on my clothing drive and frequently checked in with my CAPSTONE mentor, Margie Winters (who was the director of the two-week program I was working for last summer), I also did some research and learned many interesting (and very disturbing) facts about homelessness. For instance, I learned that in Philadelphia, an average middle-class worker has to work 81 hours a week at a minimum wage of $7.25 just to pay the rent for a single-bedroom apartment. I also learned that at a national level, 800,000 more children were in poverty in 2004 than in 2003, with 1.2 million more living without health insurance. This research helped me to realize just how horrible a problem homelessness is, and strengthened my conviction to lend the homeless a helping hand in any way I could. I realize that my clothing drive may be very small (and only works at a municipal level), but I am confident that every little act of kindness can help to end the problem of poverty once and for all.

The National Coalition for the Homeless is another organization that advocates for the rights of homeless people. This one is composed of currently or formerly homeless people, activists, and community service providers dedicated to ending the problem of homelessness. The "about us" section of their website will help me to demonstrate how people are working the solve the problem of homelessness at a national level, rather than simply in Philadelphia. It will also encourage them to donate to or support more than one organization that helps the homeless.

This resource will help me to show my viewers just how horribly homeless people are stigmatized in the United States. It demonstrates how people in certain cities can be arrested for no reason other than that they are homeless and can't find food, clothes, or shelter. As a matter of fact, over 187 United States cities criminalize homelessness and the prevalence of laws that disenfranchise and criminalize the homeless have been increasing since 2006.

This article is meant to show the light at the end of the tunnel of homelessness. In it, we are given information about a new space for homeless youth that has been opened in an old church in Washington D.C. This center for homeless people of all ages offers free meals, HIV testing, counseling referrals, recreational activities, and movies.

This semi-recent current events article will be meant to add a silver lining to the dark cloud of homelessness in America. While I'm trying to stress how big a problem poverty is in the United States, I don't want my project to be entirely doom-and-gloom. What better way to keep people's hopes alive than to inform them about an ingenious way of keeping homeless veterans happy, healthy, and comfortable?

This is one of two books I ordered off of Amazon for my bibliography. In this book, we explore the conditions of suburban poverty, as well as diving into some statistics on American Poverty, the causes of poverty, and what solutions the American People have come up with to solve this problem.

LaMarche, Pat. Left out in America: The State of Homelessness in the United States. Portland, Me.: UpalaPress, 2006. Print.

While the other book I ordered from Amazon explores statistics and causes of poverty, this book will serve as a way to connect me to those suffering the effects of homelessness. The author, Pat LaMarche, spent fourteen days exploring the United States and living in homeless shelters in order to connect with the homeless. This way, he was able to know exactly what types of problems homeless people face in different states.

In the late 19th Century and early 20th Century, many regions of the United States began an unethical population control method through the use of eugenics. This was the theory that certain personality traits or physical taboos could be genetically passed down through the blood. 1914 was the year wherein geneticist Harry Laughlin proposed a law that forcibily sterilized the "socially inadequate." This basically meant that all of those who lived "outside" of the social order or on the fringes of society would be forced to have their ability to reproduce removed. The umbrella term "socially inadequate," included the homeless, orphans, mentally challenged people, insane people, physically handicapped people, and alcoholics. This article will come in handy because it will show readers just how much homeless people have been stigmatized and persecuted throughout history.

This article is located on the website for Project HOME. In it, users can take a look at some of Project HOME's premier accomplishments from 1989 all to the way up until 2016. This source will come in handy because it will help me to demonstrate to my audience how old Project HOME is and how it has been helping to break the cycle of homelessness and poverty.

My project is centered around Project HOME. Sister Mary Scullion was one of the principal founders of this non-profit homeless aid organization. I'm gathering research on homelessness and what we can do to help solve the problem, so who better to ask than the founder of Project HOME herself? As an added bonus, the first three paragraphs are about three formerly homeless people who Project HOME presumably helped get back on their feet. They would continue to help advocating for the homeless to the end of their days.

In this article by Sister Mary Scullion, readers are given information about how Pope Francis' visit to Philadelphia caused advances in homeless advocacy. The Holy Father is a well-known advocate for social justice and a firm believer in God's mercy. In honor of this visit, Project HOME helped raise more than $1.4 million to address the needs of the homeless. The U.S. Senate also introduced some new proposals to assist homeless or at-risk teenagers. This article is useful to me because it will help reassure my audience that despite all the problems homelessness entails, there is still hope for humanity. 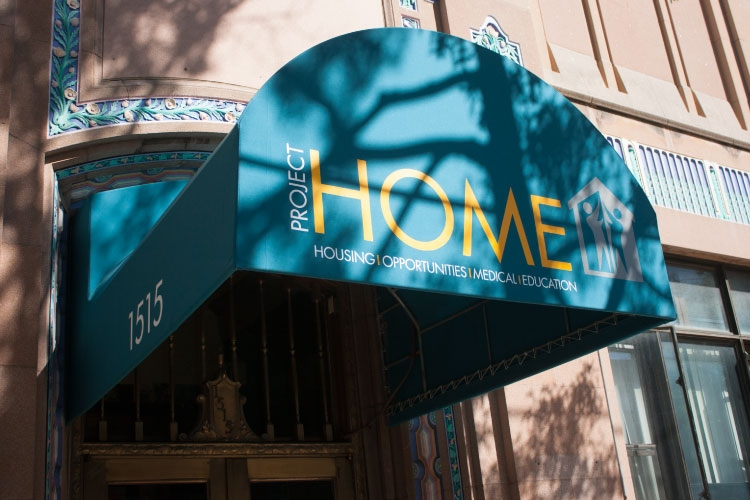 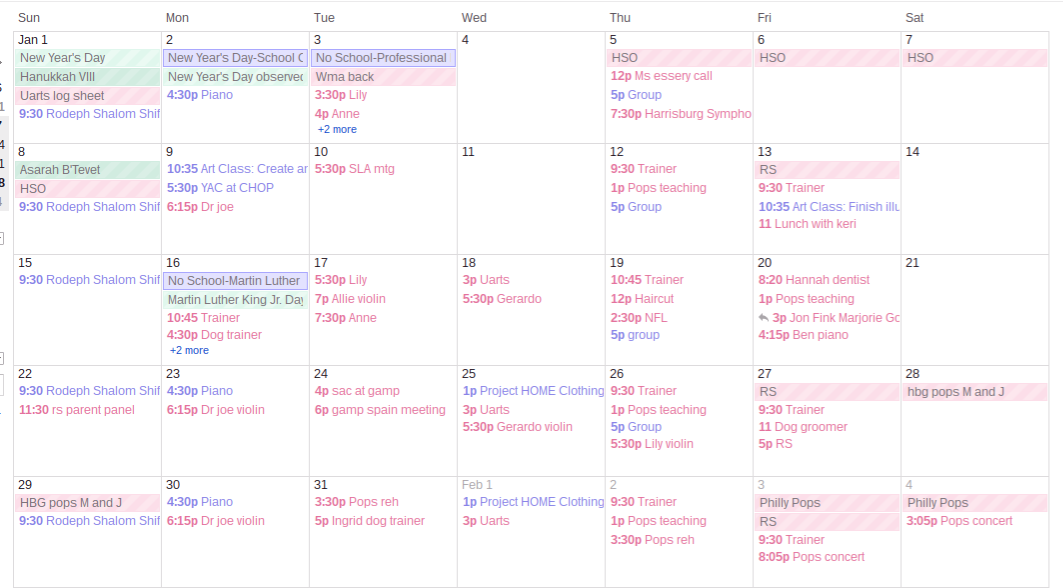 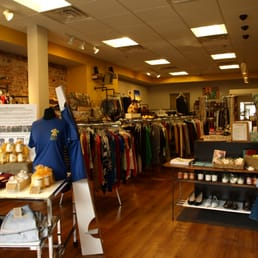