On November 14, 2014 the movie “Beyond the Lights was released in theatres in the US. The Pg-13 drama film was advertised everywhere on billboards and the trailers were almost on everything. The film stars main characters actress Gugu Mbatha- Raw as Noni, and actor Nate Parker as Kaz/ Officer Nicol. Both have very different careers, but the influences of their parents comes between and the love affair that develops between the two. Noni is a heartthrob singer who everyone loves, and her mother is the manager of the her. Her mother also played by Minnie Driver, only wants her daughter to match what society’s choices of her talent. Noni wear minimal amounts of clothing throughout the movie, and her mother encourages it and makes her think it is okay to be sexual. With the amount of fame that she has, Noni feeds into the light of fame given to her. On the other hand we have a police officer named Kaz Nicol who has a father who wants him to walk in the same shoes as he did, and Kaz has a few disagreements with it after meeting Noni. 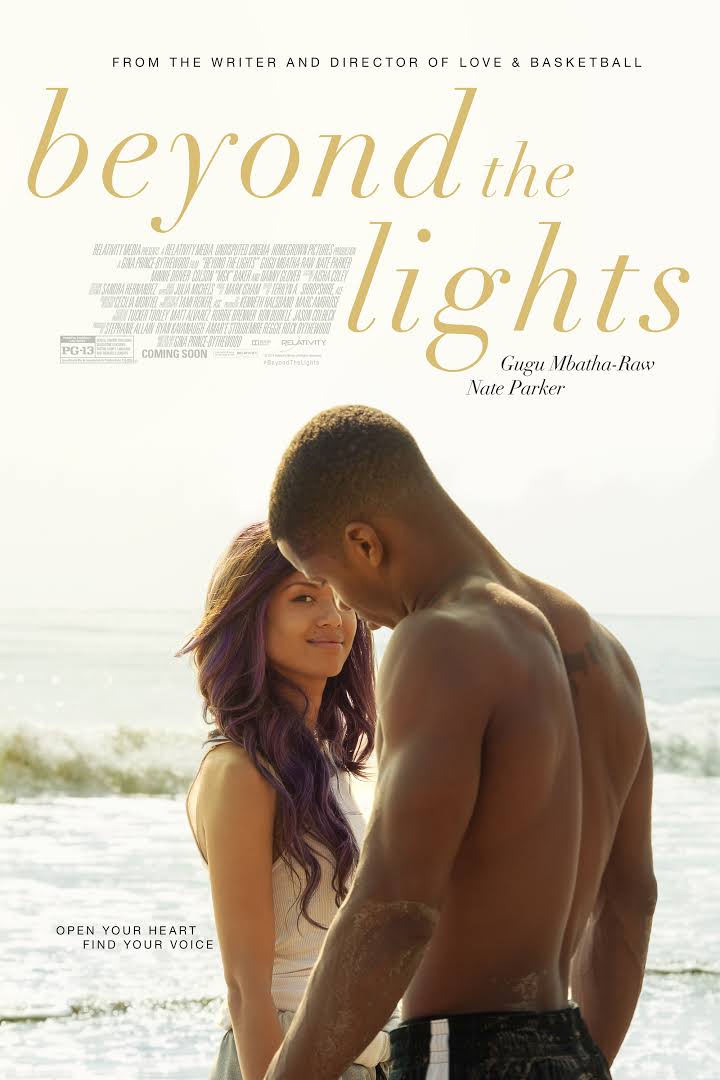 The film does a great job in terms of meeting the mako mori test, because Noni the superstar has her own storyline of her life as growing up with a talent of singing and a single mother as a manager. If anything, the police officer was supporting Noni’s story as the movie goes on. It includes multiple women throughout the movie who illustrate that they serve an importance without the idea of backing up or being beside a man. On the other hand the movie does not meet up to the expectations of the Bechdel test, because Noni and her mother discussed the issues with boys intervening with her career as a superstar. The rationale behind the Bechdel Test and the Mako Mori test is to focus on the typical stereotypical roles women are given throughout tons of films that are not that popular, because men play bigger roles than the women. 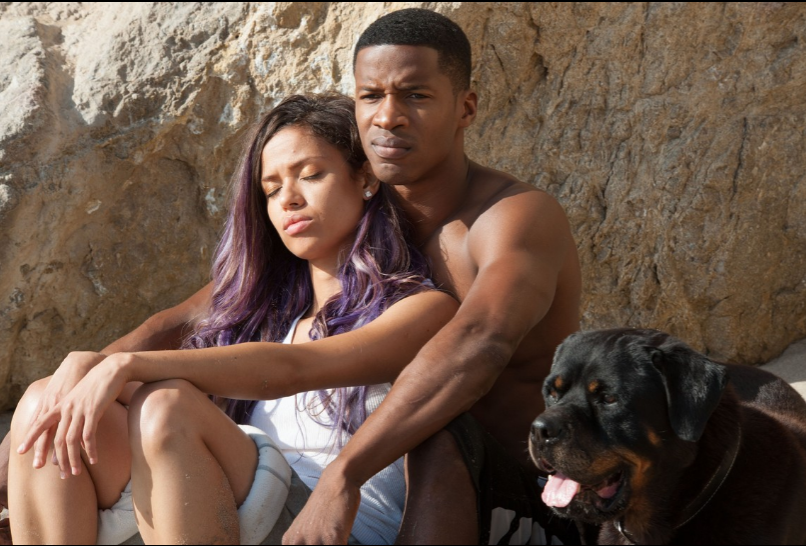 An anti- gender bias film test that I would like to see pop up in some films, is more movies about single dad. A lot of movies emphasize the women always being left with the child/children and exploring their journey with that amount of responsibility on their lives. The men are typically categorized as leaving the mom with her kids, when their should be more focus on the dad’s who are forced to play both parent roles when the mother leaves or passes away. For instance, the movie Jump In emphasized what is was like for the dad being forced to play both parent roles for the two children he was raising. Not every situation should fit the stereotype of the dad leaving the mom to raise the kids they both had.