Posted by Angelina Pingitore in Spanish 1 - Manuel on Friday, October 28, 2011 at 1:05 pm
​When your out and see someone that is cute, You go up to them and say hi but you notice that they speak only SPANISH ! You want his number but you dont know how to ask. Here is a easy / fast way to learn.

In this little lesson you will learn a few things such as
-How to ask "Whats your number?"
- You will learn the numbers in spanish.

When you want to ask someone their phone number you would say ;

Here are some Flashcards and also an audio on the pronunciations

Study these flash cards | Study spanish flash cards
Now this is a little game where you have to over-lap the numbers (1,2,3,4,5 ect) with the words in spanish. So you would see the word uno and the number 1 . You would click and drag the 1 to over-lap the word "uno".
A fun way to test your self.

After you play the game watch the video clip about a girl who is at school but she is new and is from Puerto Rico and this boy wants her number because he thinks she is really cute. But the girl doesn't really understand that much English.

​And now here is a lesson about Basic conversation , Greetings and Days of the week. 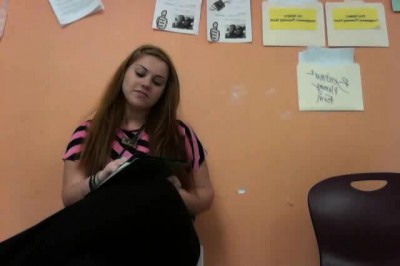 ​Here is a video about a two spanish people having a conversation. 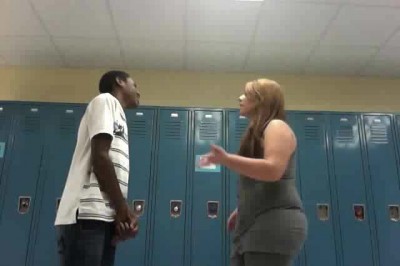 Last video about how to greet someone you just met. 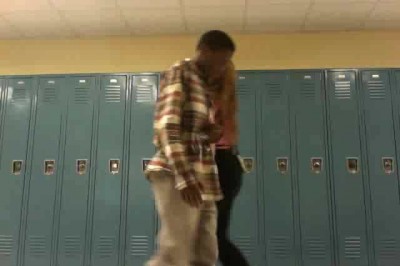