“The first selfie ever taken in history.” 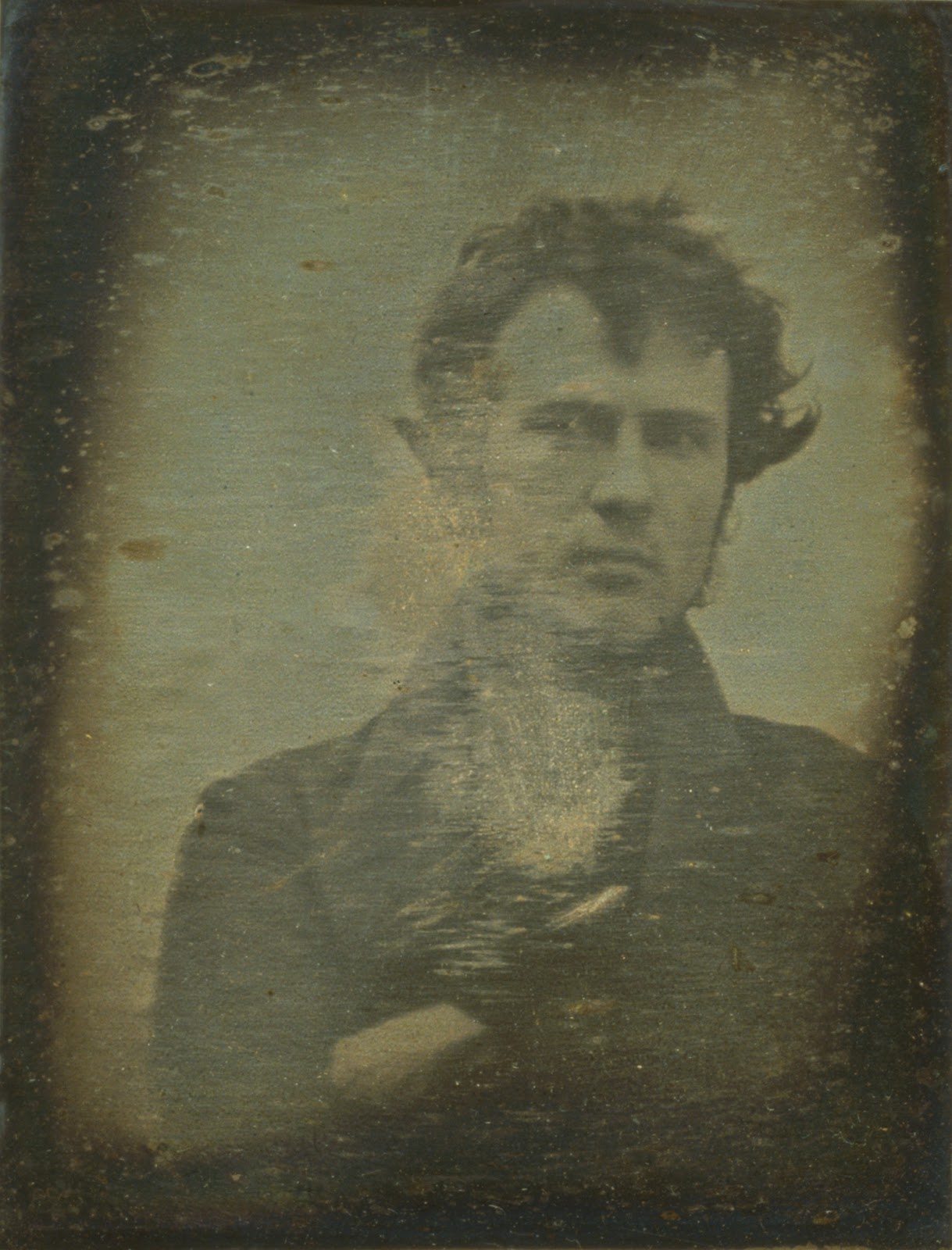 Robert Cornelius was slowly becoming a famous photographer. He had two studios in Philadelphia. He also collaborated with other photographers, and they took pictures together. However, him most recognized and famous photography, was the picture that he took of himself, also known as the “selfie’.