Parents always want what’s best for their children, especially when it comes to marriage. Many parents feel that they should choose who their children marry. This may be a family tradition or a way to insure their children are financially safe. Even if parents don’t chose who their children marry they still give want to give their blessing. This is clearly shown through the play “The Taming of The Shrew” by Shakespeare. Baptista has two daughters, the oldest is Katherine and the youngest is Bianca. Bianca, being younger and tamer than Katherine, gets the most suitors. Were as Katherine viewed as a bad-tempered shrew doesn’t get any suitors, still her father wants her to get married first. The only difference between Baptista's decision in who his daughter marry is that Katherine can marry for love whereas Bianca will marry for financial stability. In the 2008 movie “The Other End Of the Line” the main character Priya’s father does the same thing.

Priya works at a credit card call center in India, at this center she has to pretend to be an American girl named Jennifer from California. One of her clients is Granger Woodruff, who makes commercial for a hotel in San Franciscan. As they talk on the phone she finds out more about him and the American things that he likes to do. For example his friend is getting married and Granger is setting up one last adventure for him. One thing that interest Priya is adventure, but there is only one problem her father. He hates her job and thinks she should have a regular job. Not only is he pressuring her to change her job but is also pressuring her to get married to the man he chose.

Both Baptista and Priya’s father have the same idea to chose who their daughters marry but they had different ways of dealing with the suitors. Take for example Katherine she had the choose to marry for love, while Priya had to marry because it was what her father wanted. These text reveal that fathers have the best interest for their daughters but they don’t realize when they are unhappy, which pushes their daughters to make distracted decisions.

“Baptisia: I know not what to say, but give me your hands. God send you joy, Petruchio. Tis’ a match.” 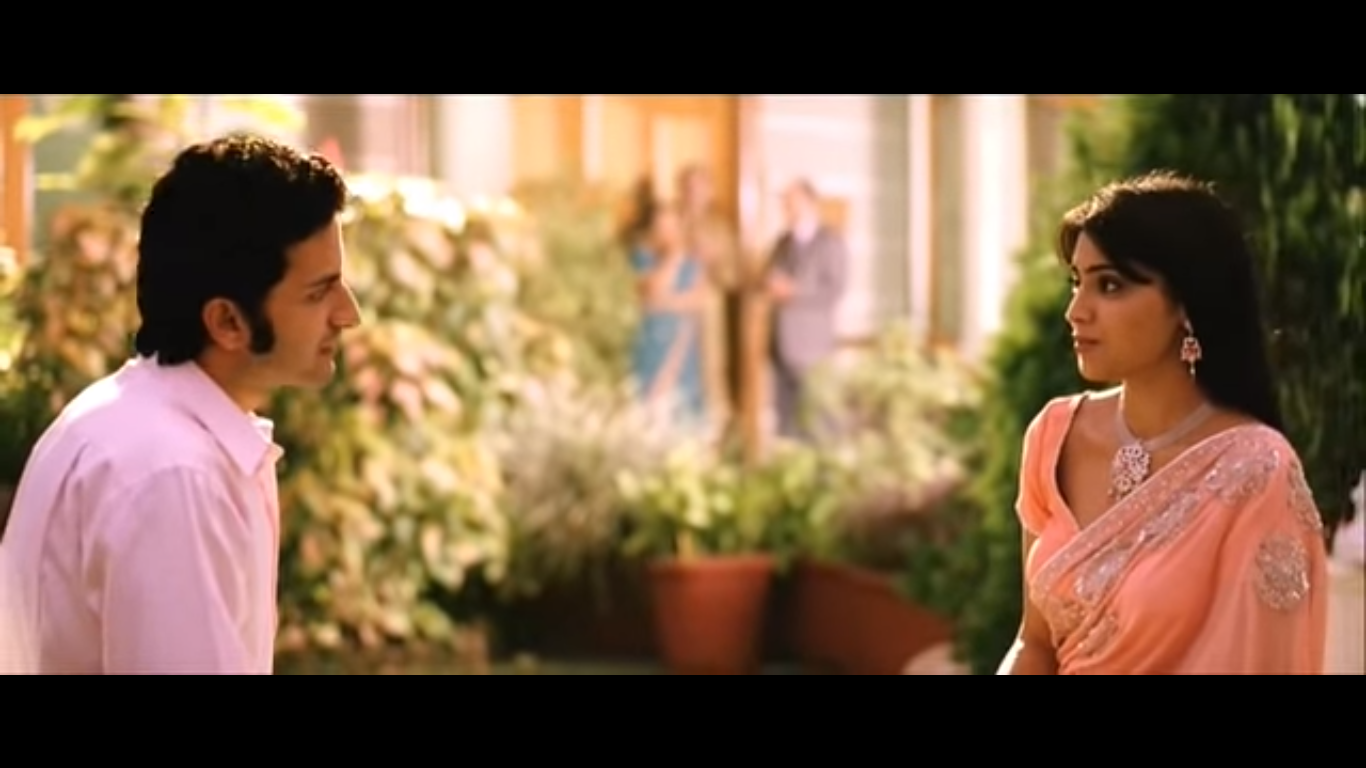 Katherine’s problem is similar to Priya’s. Priya’s father has chosen a good family for Priya to marry into but first he makes Priya meet the family. Once Priya meets the man she is suppose to marry she notices they have nothing in common. Priya wants to travel and move to a different house. While the man she has to marry wants to stay in his mother's house and doesn’t want to travel anywhere. Like Katherine, Priya doesn’t want to marry the man her father choose.

Both fathers want what’s best for their daughters so they pressure their daughters into marrying someone they don’t love. The only difference is that Katherine gets married to Petruchio and changes who she is. While Priya won’t compromise her happiness and dreams.

Quote 2 From the Play:

“Lucentio: I have it, Tranio.

Tranio:  Master, for my hand, Both our inventions meet and jump in one

Tranio:You will be a school master. And undertake the teaching of the maid: That’s your device.”

In this quote Lucentio is creating his plan with his servant Tranio to pretend to be a schoolmaster, Cambio, to woo Bianca and get closer to her. Lucentio has to pretend to be someone else because Bianca’s father Baptista isn’t allowing the suitors to get close to Bianca until Katherine is married off.

Lucentio’s use of deception is similar to Priya’s but Priya is using deception as a means of an adventure. 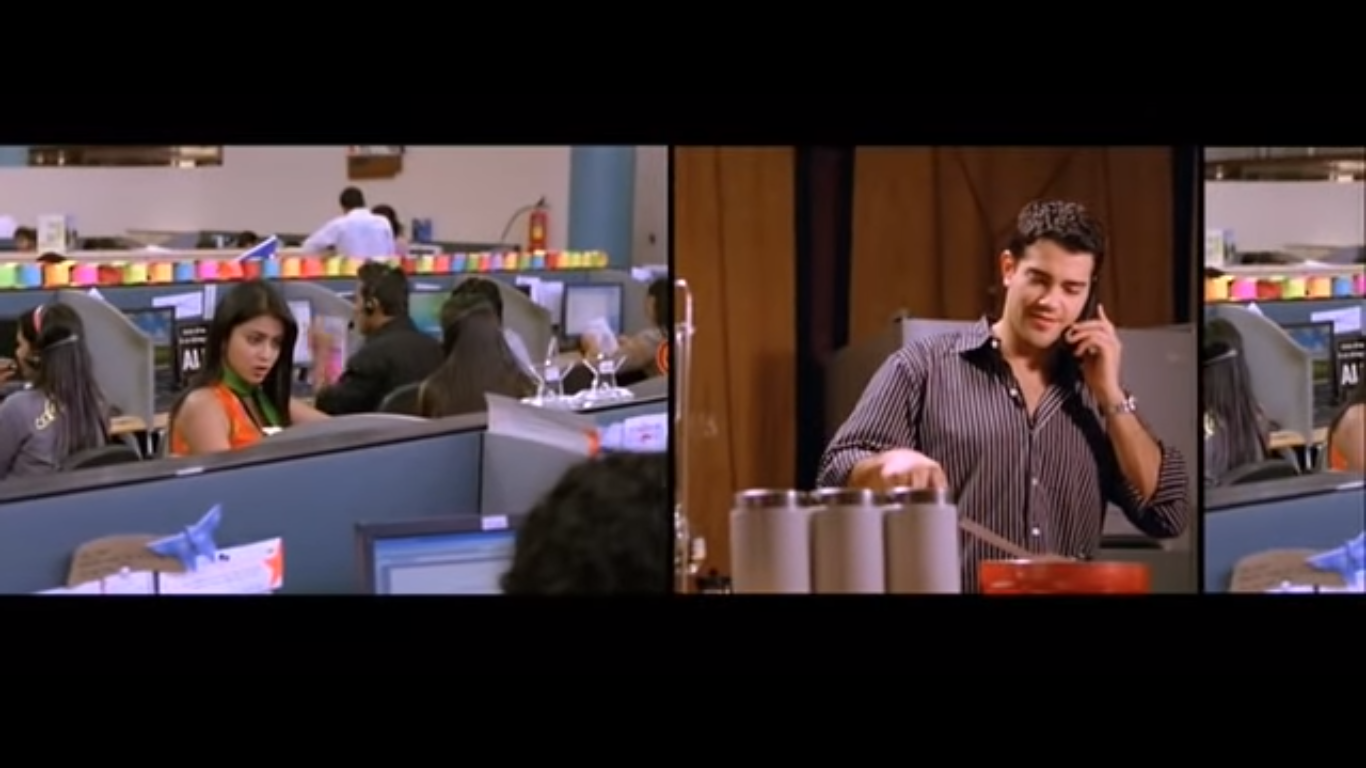 In this scene from “ The Other End Of The Line” Priya is at her job at the credit card center. Her job is to provide credit card assistance, if there are unusual charges to inform the owner. While she talks to her client, and soon love interest, Granger she hears about the things he does, like spend money in himself. What catches her interest the most is when he mentions that he is throwing one last adventure for his friend.  After hearing about Granger’s finally adventure for his friend she decides she wants an adventure before she gets married to a man she doesn’t. She travels to meet Granger as Jennifer, her fake identity, at the hotel he is staying at. But once she gets there she doesn’t have the courage to meet Granger, until he accidentally falls into her, she then proceeds to introduce herself as Priya not Jenifer. Her father’s constant pressure to marry a man she doesn’t pushes Priya to want to leave and have one last adventure before she is forced into marriage.

I can see that there are a lot of overlaps between the movie and the book. good job! I liked that you focused on both the female characters.