Comparing “The Taming of the Shrew” to “The Best of Me”

As Shakespeare’s “The Taming of the Shrew ” proves, parental interference has been an essential factor in courtship over the centuries. In this famous piece of literature, Baptista, the wealthy father of the ‘shrew’ Katherine and the beautiful Bianca, interferes with his daughters’ love lives most frequently. In the 2014 screen adaptation of Nicholas Sparks’ the Best of Me, a young couple, Dawson Cole and Amanda Collier, is faced with extraordinary obstacles, one being Amanda’s father. While Baptista’s efforts were less brash, Collier took extreme measures to ensure a better future for his daughter. In the movie, the meddling even extends to Dawson’s non biological father figure, Tuck. Baptista, Collier and Tuck all take different approaches in their interference, but they all meddle, nonetheless. The prying was fueled by the father's’ desires to find the suitor who could provide the most stable life for their children. While, Baptista is faced with impending courtships, Tuck and Collier take on an existing one. These fictional situations are all paradigms from literature that reflect parental values in marital or love affairs. These texts prove that parental interference has been an essential factor in courtship over the centuries, proving that children have no say in whom they get to love.

"After my death, the one half of my lands, And in possession, twenty thousand crowns."

During this scene, Baptista was conversing with Petruchio, a possible suitor for his eldest daughter, Katherine. Katherine had a rather unflattering reputation, and Baptista asked nothing of how the suitor would love his eldest. Instead, he informed the suitor of the dowry he would provide, in turn, promising Katherine would have financial stability entering her new union. Yet, no one asked her what she would like to do, or if she could love this man.

On the other hand, instead of offering a handsome dowry to accept his daughter, Harvey Collier uses his wealth to ensure his daughter’s chosen suitor would leave her. 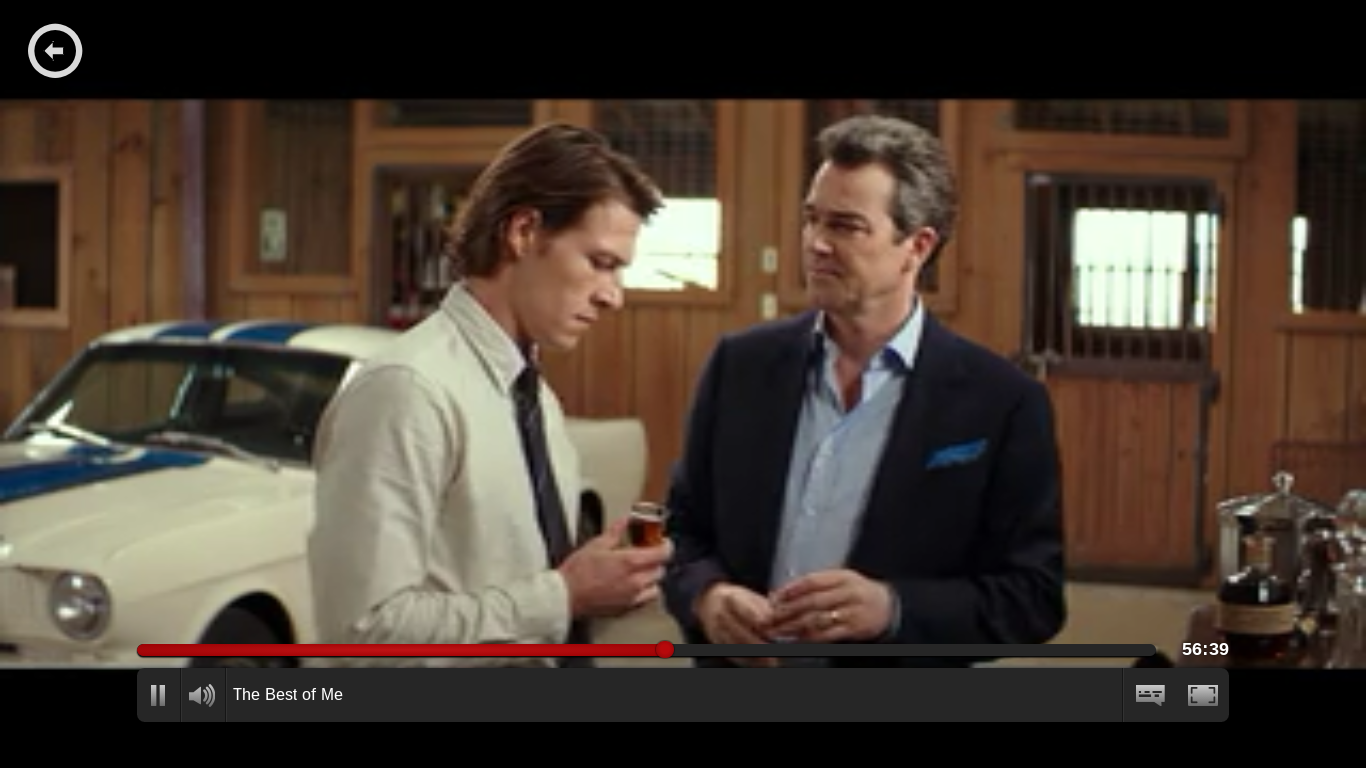 Towards the middle of the film, audiences are enveloped in the courtship between Dawson and Amanda. In this scene, Dawson attends an Easter celebration at Amanda’s family home. Harvey Collier, her father, escorts Dawson to his car shed after becoming acquainted with one another. They begin to discuss his rare car collection, and Dawson’s dream of attending college. He offered Dawson $80,000, for tuition and all extra expenses, to end his relationship with Amanda. He claimed that he could not have a “Cole boy” endangered his daughter or her dreams. Both Baptista and Collier interfered in their daughters’ love lives with the notion that they ensuring a better, more stable life for them. They used their wealth and status to attempt to obtain that. The difference between the two is that, Baptista succeeded in giving his daughter away, while Collier failed in trying to take his daughter back.

"Content you, gentlemen; I will compound this strife. 'Tis deeds must win the prize, and he of both That can assure my daughter greatest dower. Shall have my Bianca's love.

Say, Signior Gremio, what can you assure her?"

In this scene, Baptista moved from discussing his eldest daughter to discussing his youngest daughter, Bianca. He was conversing with several suitors on who could provide the best life for Bianca. Baptista even speaks of her love, yet, he did not inquire with her on who she would consider loving. He refers to his daughter as a prize, as if he was a game facilitator at a carnival. Throughout the scene, each man began to list all of their wealth and holdings, Baptista listened intently. He was yet again interfering with his child’s future, without caring to ask who she could see herself loving. Baptista was making the decision for her, just as he did with Katherine.

Tuck, Dawson’s father figure, did not offer money, but words to ensure Dawson and Amanda would rekindle their love for one another. 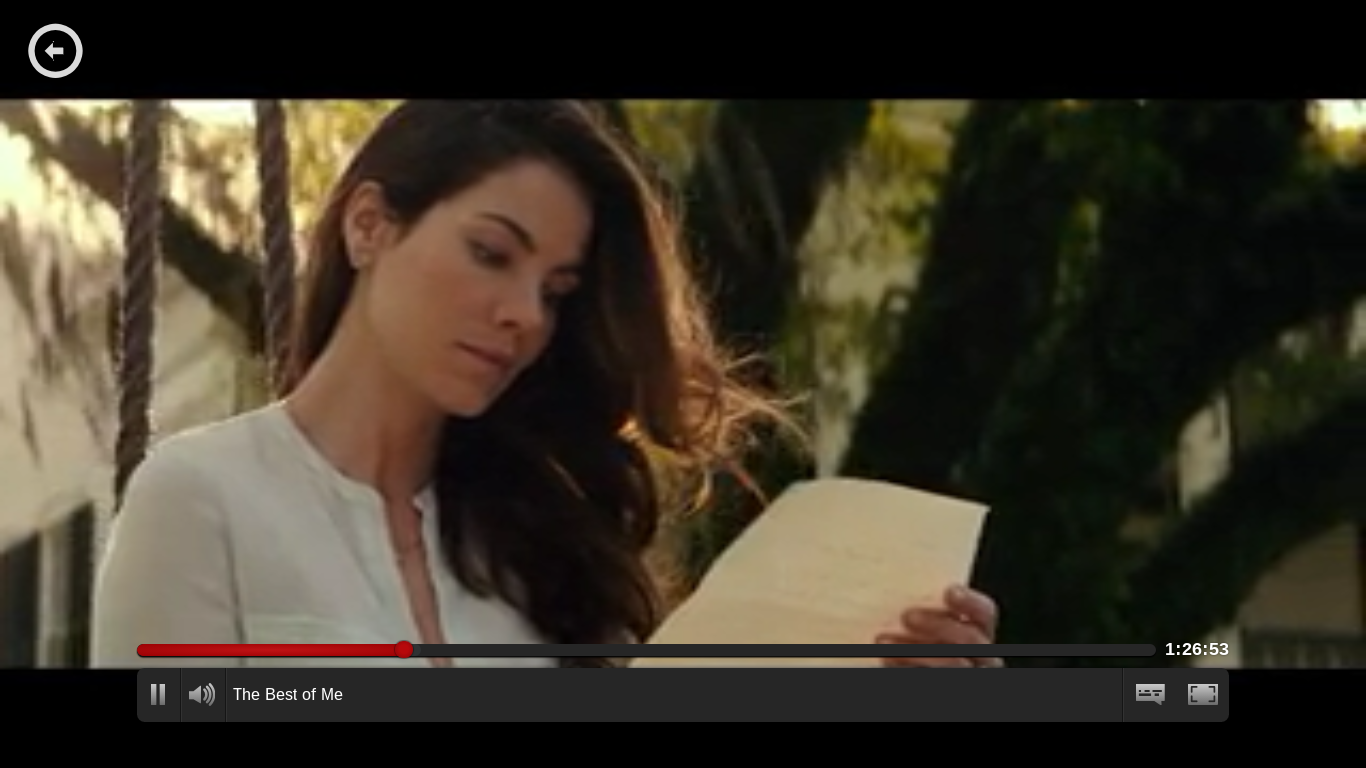 Throughout the movie, the creators use flashbacks and flash-forwards to tell the story of Dawson and Amanda’s love. In this particular scene, audiences witness a flash-forward. Amanda and Dawson are pulled back to their hometowns to fulfill wishes made by Tuck in his final will and testament. Amanda is reading the letter he had written to her, just before passing. In it, he wrote that he did not want either of them to miss out on true happiness. Inferring that, their true happiness came from being together. Unlike Baptista or Collier, Tuck was not blood, but he was still family. While the other fathers took to using their wealth, Tuck used his words and connection to the characters to ensure his message. The best future for his son and Amanda was for them to be together. While Tuck may not have used the same tactics, he meddled by making it seem as if he knew what was best for them. He did not leave it for them to decide.

These modern and past texts provide paradigms of the evolution of parental interference in courtship. Certain tactics have not altered. Parents still use their wealth to intimidate, and attempt to force suitors to do what they please. Others, attempt to use words from their heart to force their children’s hands. Whether it be, breaking a courtship apart or trying to pull it back together, parents have never been able to let their children chose their own fate. Societal values are ever evolving, but when it comes to who knows best, it always seems to be daddy.

Greeeaattt! The way you incorporated many ideas in order to reach one main one, was amazing. I've never seen the movie, but in a way I feel like I seen it. The idea that parental interference is a factor within relationships is one that I personally believe in. I think that this was a good key point in exploring and revolving your essay around.

You seemed to explore things that you didn't need to to prove your thesis. And that's a good thing, I mean you did extra work to more fully explore every feature of parental control instead of limiting yourself to just the "is it still present or not" that your thesis suggests. Very complete work.

I learned from this one that in some cases, money can buy relationships, at least as far as the father of the bride is concerned. Baptista proved this because he asked not for the suitor who would love Bianca the best but for the suitor who could give the greatest dowry.