You can check out my first post HERE. In my first post, I talked about the role the price of higher education plays when students are in the application process. In my first post, I also talked hypothetically about how this could go on to affect the individual's life and any future careers. However, since my last post, I have done some further research mostly from interviewing. During the early stages of my original research, I conducted a questionnaire with the MIT admissions office and they provided me some informational and interesting answers to some of my questions. When I was conducting the questionnaire with MIT’s director of admission research and analysis, Rachel E. Kay, she gave me a set of links to various sources with information on my topic. One of the links I ascertained from Rachel led me to a page dedicated to MIT admissions there I learned that students from the class of 2021 who applied for aid in family income that was up to 90,000 dollars annually typically paid nothing when it came to terms of tuition. Rachel’s link also informed me of the percentage of students who graduate debt-free which is 72% of MIT entire student body and 91% of MIT’s student body receives financial aid. Over the course of my research, I learned that MIT participates in a program called questbridge in which the predominant idea is to recruit students who want to pursue higher education, I was also informed about how MIT awarded 97.1 million dollars in scholarships to undergraduates in the previous year alone. I was also provided a demographic of the 2021 class (HERE)  (HERE{for exact numbers}). 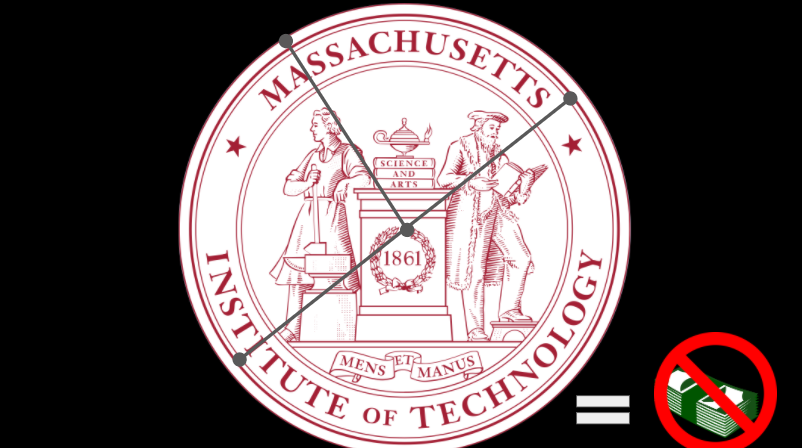 This directly relates to the issue I brought up in my previous post about the cost of tuition scaring graduating twelfth graders from applying to certain colleges/universities. MIT tries to challenge this issue by not accepting their applications based on what classes the individual took in high school but rather they accept their students based on what they know. So in my previous post, that student with the straight A’s and 3.9 GPA would be able to go to MIT without having to pay tuition if he gets into MIT. Besides my interview with MIT, I also interviewed my sister who is currently enrolled in a private university. I asked her a various amount of different questions such as did you ever think of studying abroad to if you had the option would you cut military spending to increase the U.S investment in education. Overall one thing that kept reoccuring in both of my interviews was that both the institution and the student believe that there are opportunities for those who cannot afford higher education. These interviews really added to my understanding of my issue because I now know that the issue isn’t there just waiting to be solved but rather it is being recognized and is on the process of being solved by institutions and individuals such as MIT and my sister. After this research, my opinions have differed from my original opinions for I thought that the colleges/universities didn’t really care and the individuals didn’t really either too. However, when you see different institutions going through the process of trying to revamp their tuition to make it more affordable for poorer students. It gives hope when you see major schools such as MIT awarding students with over 97 million dollars in aid so students can further their education without worrying about debt. One question still leaves me wondering and that is when will the U.S department of education effectively try to make the issue of the pricing of higher education a priority or will they ever try to do so? Not only does this question resonate in my head “what can the U.S do?” but also what can I do to change this issue? The answer to this question is fairly simple and that’s why for my agent of change I’m going to be contacting heads of government from Pat Toomey to Donald Trump I will try to solve this issue as best as I can. 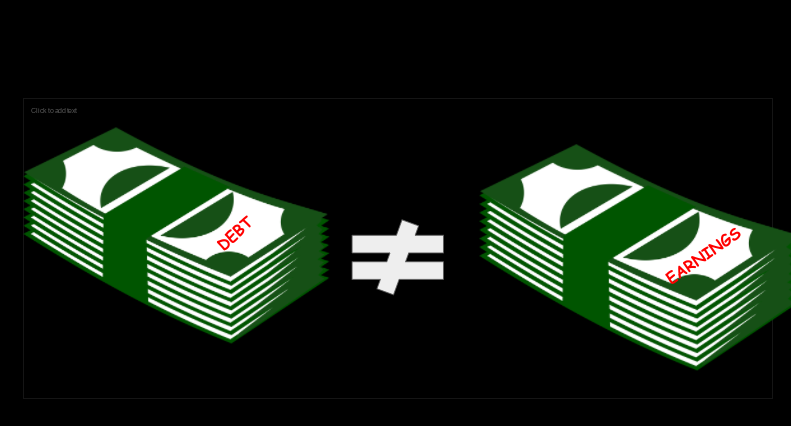