The test I am creating is diving into the extras in movies and determining how do they impact the inequality or issue in the movie particulartly in a relationship. Are they around trying to help, or are they around allowing the physical and verbal abuse happen because of the main character’s position. I am calling this test the Outsider’s Reaction Test. If a film passes this test(needed at least a complete ⅔ rating) then the film has shown the outsiders involved did what they could to help the victim who is most likely loss in his/her abusive relationship. If the film fails(under a ⅔ rating) then this shows that the outsiders/extras in the film kept quiet and saw but didn’t react to their friend, associate, or another human being period being involved in a unfair, abusive relationship. I will dive into why (if the film fails) the extras decided to keep quiet instead of helping out a person of need.

The test requirements are...

This movie surrounds the interesting life of Tina Turner from when she was a little girl raised by her grandmother to her rise to stardom with soon to be husband Ike Turner. Ike and Tina Turner became a hit, making top songs such as Proud Mary and Fool In Love. Everything seemed great, they were at the peak of both careers, making good money, and seemed to be happily married. Unfortunately, this wasn’t the case. Ike begin to use drugs which was quite popular in the music industry back in time after having so much success and wealth. This was reportedly the cases where Ike Turner would go on rages and argue to a point with Tina that he resulted to use his strength to physically overpower her. Beating her multiple times, and it was reported that it got so bad that it wasn’t behind close doors anymore, he would abuse her verbally and physically in front of their friends. Tina promised Ike she wouldn’t leave in the beginning of their relationship when he explained to her how so many people that benefited from him would walk away after some time. Tina, in love with Ike felt bad and never wanted to repeat such actions to hurt him again and she stated in an interview on The Jonathan Ross Show that she stayed for so long because of that promise she made to him. She wanted to help Ike, yet she was just keeping herself in a situation to get hurt. This movie places males above women, as Ike took over Tina life as they got into a relationship and formed the iconic music group of Ike and Tina. Also, in this movie Ike keeps an entourage around him, most are his security or bandmates. It is obvious in the movie that everyone, including her sisters, friends knew about Ike Turner violent ways towards Tina Turner. Of course many friends wanted her to get away but there were many on Ike side that didn’t really put in effort to stop the pain emotionally and physically he was causing Tina.

After rewatching Tina Turner’s biopic, I feel this film failed my test because of Ike’s power and control over his entourage. His position was the leader, he made people famous and received the respect because of it. Also, he was a violent man. Nobody wanted to deal with him on that level when he’s cutting them a check that helped them pay their bills. Their decision was just to mind their business as their loyalty began with Ike, not Tina. In Ike’s life, with his fame women came and went, they weren’t going to risk their relationship with Ike over females that was Ike’s business, which I don’t agree with but I can understand. 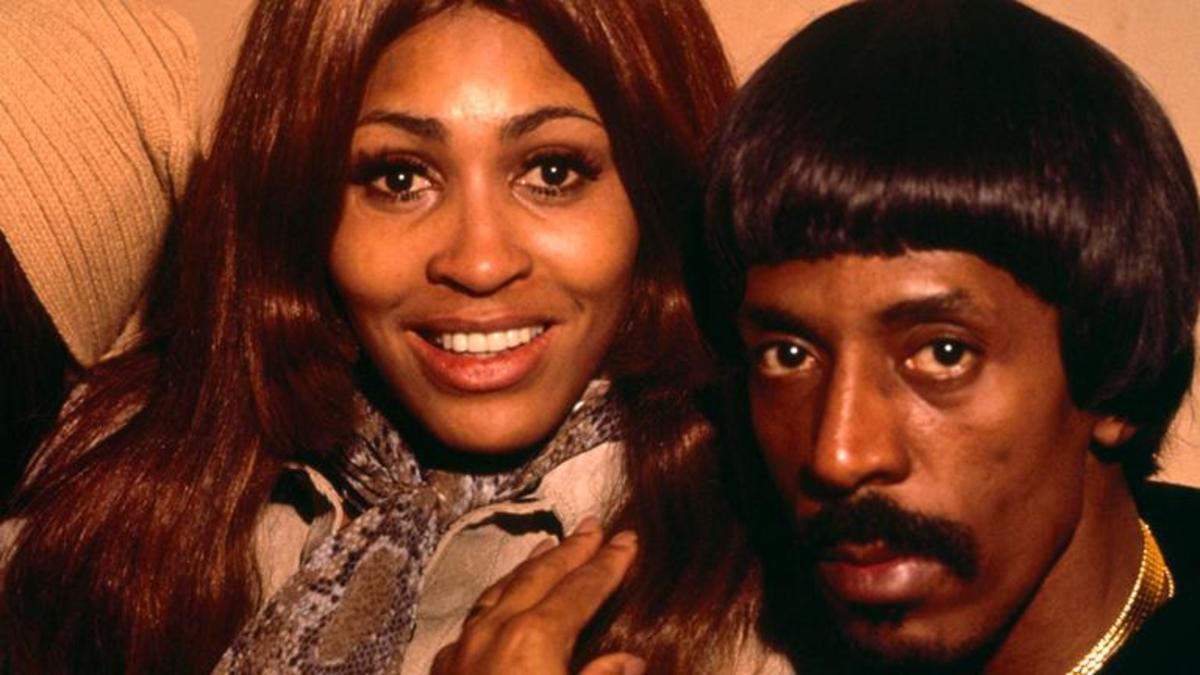 Bechdel Test: This test asks a work of fiction features at least two woman that converse about something other than a man or surrounding what that man does and impacts the movie. This test comes from the idea that women in movies majority of the times are shown by their relations with a male character in the movie.

The Bechdel Test requirements are…

This test exists because it creates awareness on not the amount of roles of women in movies but the stories behind them in the movie. For example, in Tina Turner this movie would be nothing without Ike coming into her life. Her conversations with his sister, mother, friends, and more were mostly over Ike Turner and how things were getting worse in their lives behind the fame.

Mako Mori Tests: This test was brought about in 2013 by chalia on Tumblr user who questioned feminist critiques of the depiction of women in movies, in this situation it was the movie Pacific Rim. The goal of this test is to determine what is truly a strong woman in film.

This test exists because it begins the search for strong women in films and making sure they have an impactful role in a movie without the surrounding of a man. It changes the conversation on a “strong woman” in a film by making movies create a backstory for a woman based off of her life and even make men apart of the film because of their relationship to her instead of the typical vice versa.

Pretty Woman is a movie starring a prostitute and wealthy businessman falling in love with each other, creating a relationship that the outside looks at as unhealthy and unlikely. They both live in what looks like to be different worlds, more respectful and proud achievements for Edward and for Vivian she is known hooker who has a backstory of men who were attracted to the sexual experience she made available to them for money. Edward hires Vivan to stay with him for a weekend, the two gets closer and this is when the number one rule of prostitution is broken, never share a kiss as this shows a sign that there is love besides romantically. Obviously because of there two different lifestyles, there are a lot of differences and barriers for them to work through just to get through what was only suppose to the weekend.

The Bechdel Test requirements are…

Pretty Woman passes both the Becdel and Mako Mori test requiremnts in my eyes because the movie is based off of BOTH Edward and Vivian life. Now of course, Edward brings Vivian into another world by hiring her to be his woman for the weekend, but it’s her backstory that creates the bumps and diversity of lifestyles in the story. Basically, Vivan’s role is as big as Edward role in the Pretty “Woman”. The movie cannot be created completely without Edward and Vivian. Pretty Woman passes the Mako Mori Test more than Bechdel Test however. Even though Vivian has her own backstory and purpose in the beginning, once Edward comes into her life, Vivian falls into trying to change herself to suit his lifestyle but she has to do this as this is what she was paid to do. She’s attractive and lights up the room with her beauty, this is her purpose of the weekend with Edward. 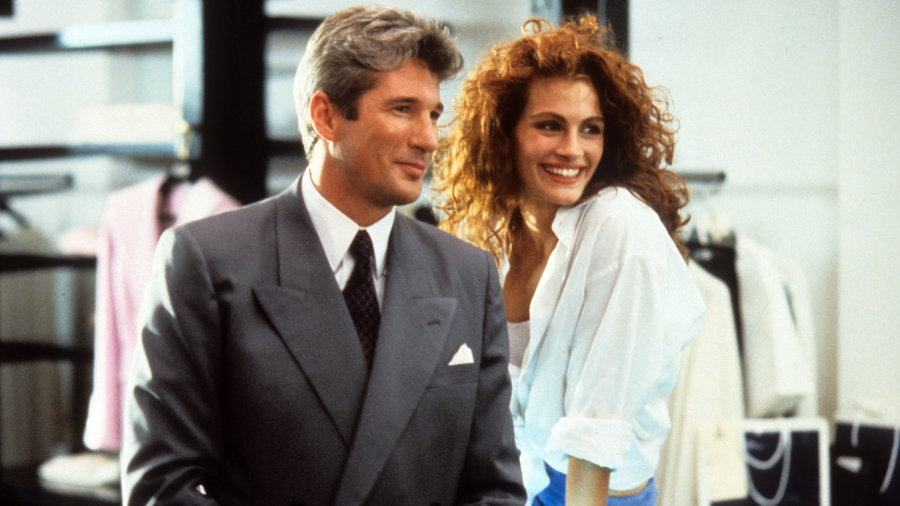