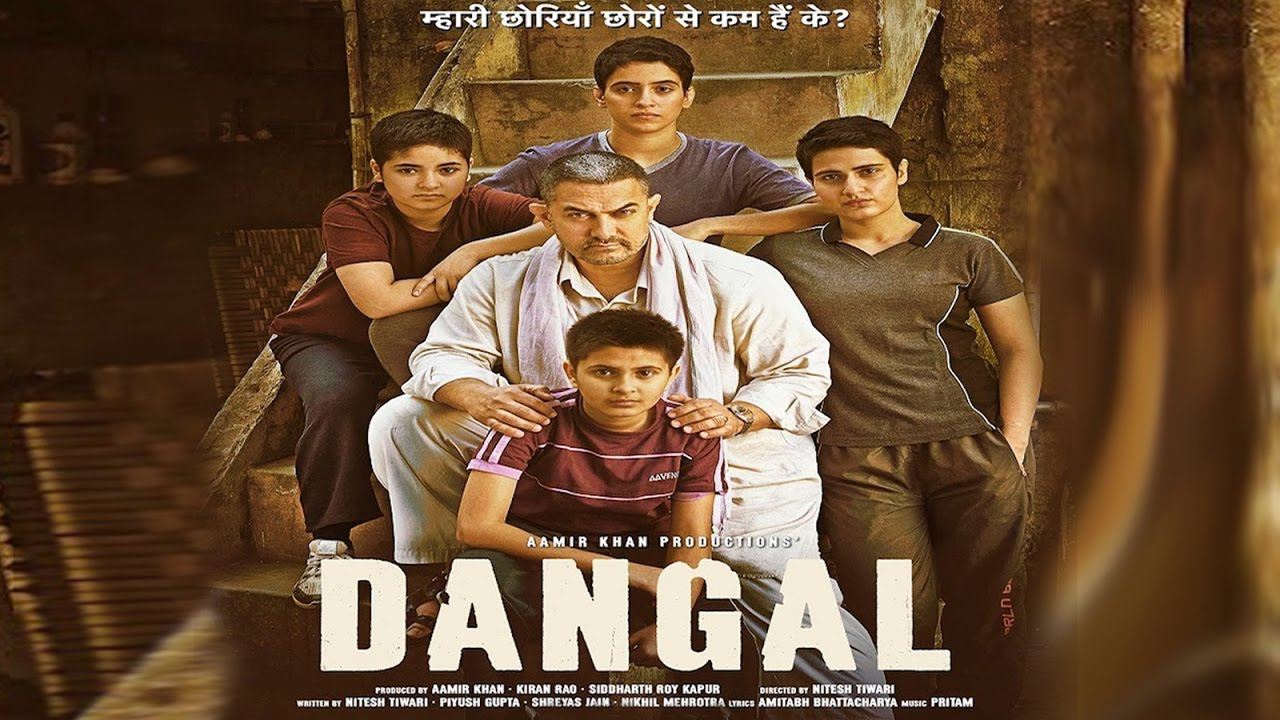 This movie Dangal is about a Phogat family, telling the story of Mahavir Singh Phogat, an amateur wrestler. who trained his daughters Geeta and Babita to become India's first world-class female wrestlers.Mahavir Singh Phogat is a former wrestler and national champion in the in Haryana. He was forced by his father to give up the sport. Mahavir was very disappointed that he could not win a medal for his country, he vows that his unborn son will. Disappointed upon having four daughters, he gives up hope. One day when his older daughters Geeta and Babita come home after beating up two boys because they said hurtful comments, he starts to realize their potential to become wrestlers and begins coaching them. People always made fun of Geeta and her sister Babita. They would say stuff like, “you are a girl. Girls don’t do stuff like this.” The sisters started to lose friends.

Mahavir’s methods for his daughters are harsh. They have to do early morning workouts and cut their hair short to avoid lice. Despite facing negativity from the villagers, he still goes on with them and trains them in his makeshift mud pit. Geeta and Babita start to resent their father for his treatment but they soon start to realize that he wants them to have a good future and not grow up to be stereotypical housewives. Motivated, they willingly participate in his coaching. Mahavir takes his daughters to wrestling tournaments where they wrestle with boys and defeat them. He is unable to afford for wrestling mats so he uses two layers of mattresses and trains them.

Geeta goes on to win the junior and senior championships at the State. Then she heads to the National Sports Academy in Patiala to train for the forthcoming Commonwealth Games. Geeta makes friends and begins to disregard the rules and discipline she has been brought up with by her father. She starts to regularly watch television, eats street food, and grows her hair out. Her coach's training methods and wrestling techniques are very different from her father's. Geeta thinks they are better than her father’s techniques. When she went home, Geeta told her father that his old techniques are not good, she defeats her aging. Babita tells Geeta that she shouldn't forget their father's techniques and reminds her that she owes all the success and happiness to him. Babita follows Geeta to the academy. Geeta, however, is losing every match at the international level.  Geeta is persuaded by Babita, and she tearfully makes a better relationship with her father.

This movie Dangal does pass the Bechdel test. In the movie there are two girls Geeta and Babita. They try to be better than guys, They don’t have a certain type of interaction with guys. Dangal also passes The Mako Mori test. Like I said before this is a story about two girls becoming successful. It doesn’t support another man's story. 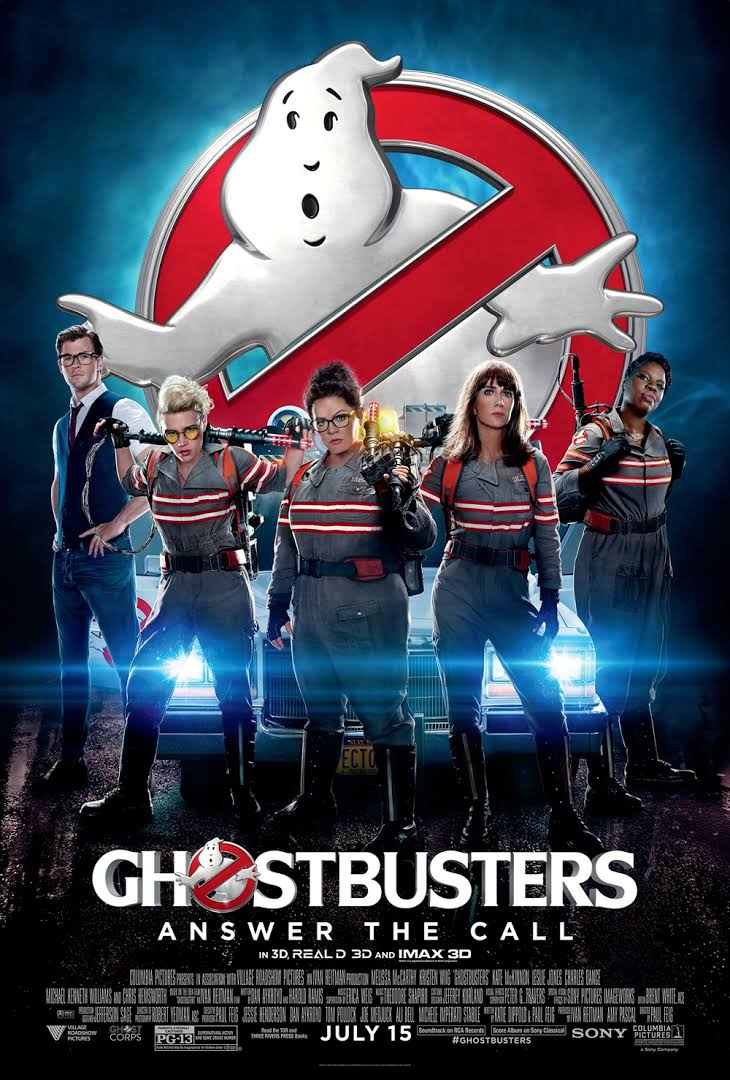 This movie ghostbusters is about paranormal activities that happens in Manhattan. A group of women stop and saves the city from getting destroyed. Ghostbusters does pass my own test. My test is called “Superior.” My test is about women’s strength. And how women can be stronger and more superior than men. In this four girls saved a city from destruction. My test is kind of self explanatory. If a movie is about women achieving goals that men can achieve then it passes the test. Ghostbusters passes it.