The rationale behind the Bechdel Test and the Mako Mori test is to regulate the movies that are coming out. They are checking that movies aren’t misrepresenting certain groups in films. When movies don't meet pass test like the Mako Mori test and the Bechdel Test that shows there might not be that much diversity in films. Even if a film does not meet the Bechdel or the Mako Mori test that doesn't mean that the movie is not good. The Bechdel test is a checklist for movies the requirements are: it has to have at least two women in it. The women have to talk to each other. And lastly when they talk to each other it has to be about something other than a man.

The disney movie Frozen meets the Bechdel test. The movie Frozen is about two sisters who after losing their parents have step up to the responsibilities of running a kingdom. The older sister Elsa has had special powers all her life which makes her distance herself from her younger sister Ana. Ana doesn’t fully understand why her sister is so distant and all she really wants is to have a sister relationship with Elsa that they had when they were younger. In the movie Ana and Elsa are the main characters which meets rules number one of the Bechdel test. The sisters talk to each other in the movie about how different things are going to now that they are in control of the kingdom that’s meets the requirement of talking to each other and having a conversation about something other than a man. 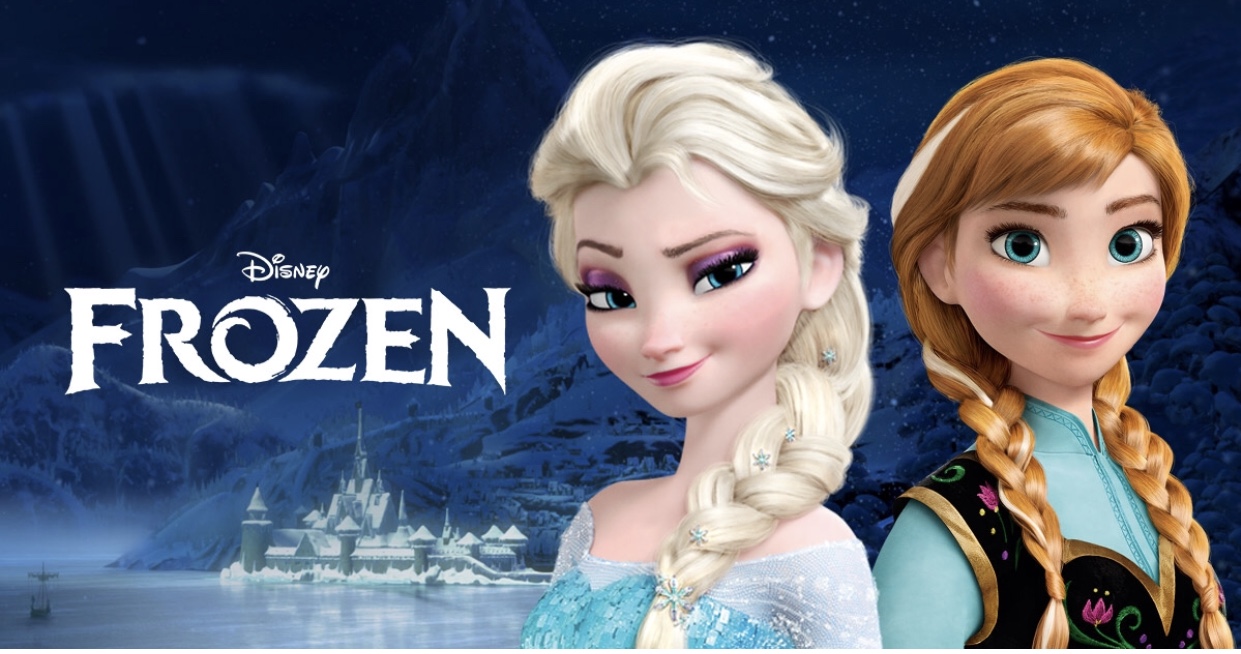 My test is called the Pretty Woman test. The three requirements are that there is a woman who has a job that is not socially acceptable but still gets respected. Secondly, the man must be able to have conversations other than work. Lastly the woman has to have a friend that helps her stay connected to reality. The movie Pretty Woman with Julia Roberts and Richard Gere meets this test. In the movie Julia plays a hooker who falls in love with the success businessman, Richard Gere after leaving a business party in Los Angeles.  The first requirement of the Pretty Woman test is that there is a woman has a job that is not socially acceptable. Julia Roberts plays a hooker, in society people who are prostitutes/hookers are disrespected and look down on. After they both take a liking in each other Richard Gere offers to give her better life. This conversation meets the second rule that talks about something other than work. Julia has a friend who she works with that visits her while she stays with Richard. Her friend reminds her of her life before she met Richard and how things will be after he leaves. The third requirement is that there is a friend that connects her to her real life. 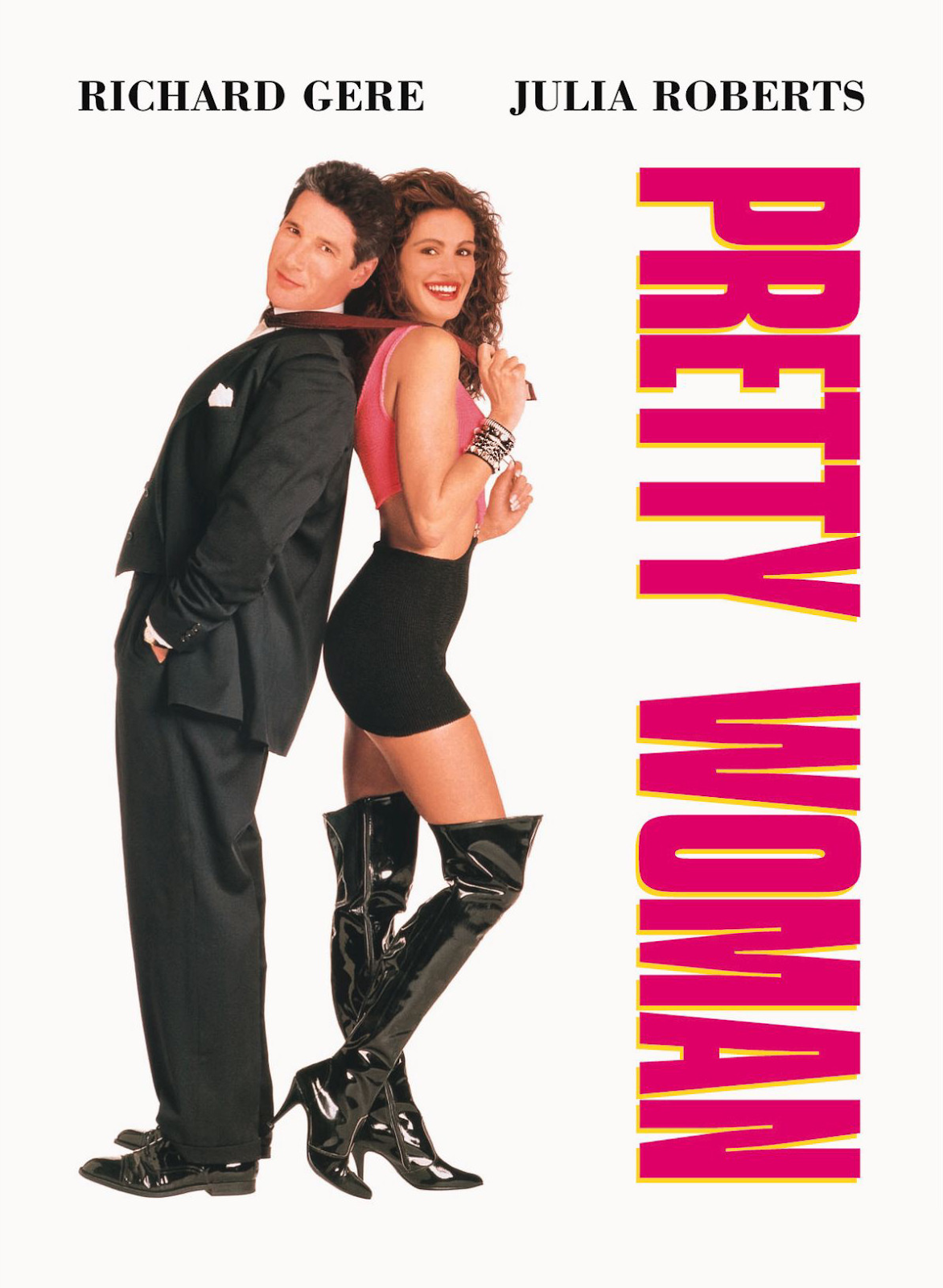