The Bechdel Test is a way of evaluating if a movie or film portrays women in a way that is sexist or characterized by gender stereotyping. In order for a movie or film to pass the bechdel test the movie must feature two women and they must talk to each other about a topic other than a man.

The Mako Mori Test is considered a media test which analyzes that have these different requirements:

I think these test exist to show how women are represented and portrayed when during a film. Also when the different films do not pass these test it shows lack of diversity. 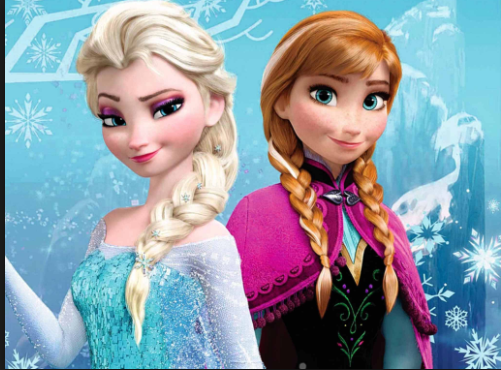 This 2013 film ¨Frozen¨ that is produced by Walt Disney which tells a story about a princesses who goes on a journey and gets into an ´icy´ situation. Anna and Elsa are the main characters in this film. They are both sisters and grow up to be really close. These two sisters must be separated in order for Elsa's ice powers to be hidden. Anna eventually meets her true love Hans and they fall in love. Elsa on the other hand, is having trouble controlling her powers and she decides to run away to the mountains. She began to accept her powers and began to ¨let it go¨ Considering the main factors of this movie, I believe that this movie passes the bechdel test because Anna and Elsa mainly talk about building a snowman, isolation, or going back home.

The test I would create would be called the BBT (black beauty test). In order for a film or movie to pass this test it has to include one African American couple that does not involve any abuse and stays together until the end of the movie. The reason I made my test like this is because I observe a lot of movies that  have African American couples but the man is always abusing the women and they always end up happily ever after or separate. 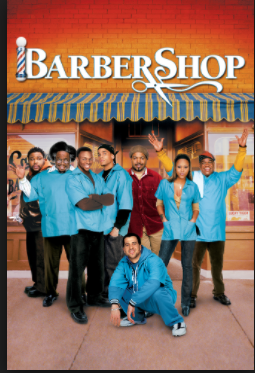 A movie that would pass this BBT test would be the movie Barbershop. This movie is a popular comedy. The barbershop is owned by Calvin (Ice Cube) and it is a family business that his dad passed down to him. He thinks the barbershop is a waste of time so he decides that he wants to sell it to someone else. After awhile, he realizes that selling his father's barbershop wasn't in his best interest and he sees everything go downhill. Calvin has a son and a loving wife. Who is to say that couples don't argue and get into petty arguments because they do. But that shouldn't mean he can put his hands on her, which he didn't. They talked it out like a ´normal´ couple. So considering all of this, the movie Barbershop has passed the BBT test.