In my Blog Post, I introduced my topic for the “You and The World” project. It is about animal abuse. I mentioned my experiences on the animal abuse topic and included online research and informational facts about abused animals. I talked about an animal in my Blog Post #1 named Lincoln who was brought to a high-Kill shelter. On 5/10/15, I visited the SPCA center on Erie Ave PA 19134. This building is a no-kill shelter. A no-kill shelter means the shelter does not “put down” animals to make more room, or doesn't have the rule, “If this animal does not get adopted in “a certain amount of time” it will be “put down”, or does not “put down sick or injured animals.” A high-kill shelter is the opposite of a no-kill shelter. On 5/10/15 I have learned a lot about the topic of animal abuse from the Paws building and the SPCA. My tour guide has sent me a slide about their information on animals and abused dogs. I have learned that some animal shelters do not rescue their animals themselves. Instead, they receive the animals from an animal control team. If not for shelters like Paws, who receive their animals, most animals would be “put down.” For my original research, I decided to do an interview and a field observation. I have recorded my Interview, I have come up with these questions:

Do you  work with abused animals?If so, what is your specific job?

Have any abused animals come in recently?

What is the average amount of abused animal coming in?

What is the ASPCA doing to prevent animal abuse?

How do abused animals act once they are in the aspca building?

Do you think that a little discipline is necessary?

How long does it take for an animal to get used to the facility?

Do owners bring in their abused animals or do bystanders bring them in? Or is there a team from aspca who go out and search for signs of abusement and or abused animals?

For my Field Observation I received a tour from Jennifer Johnston, a SPCA worker. Also visited a PAWS- Philadelphia Animal Welfare Society building. 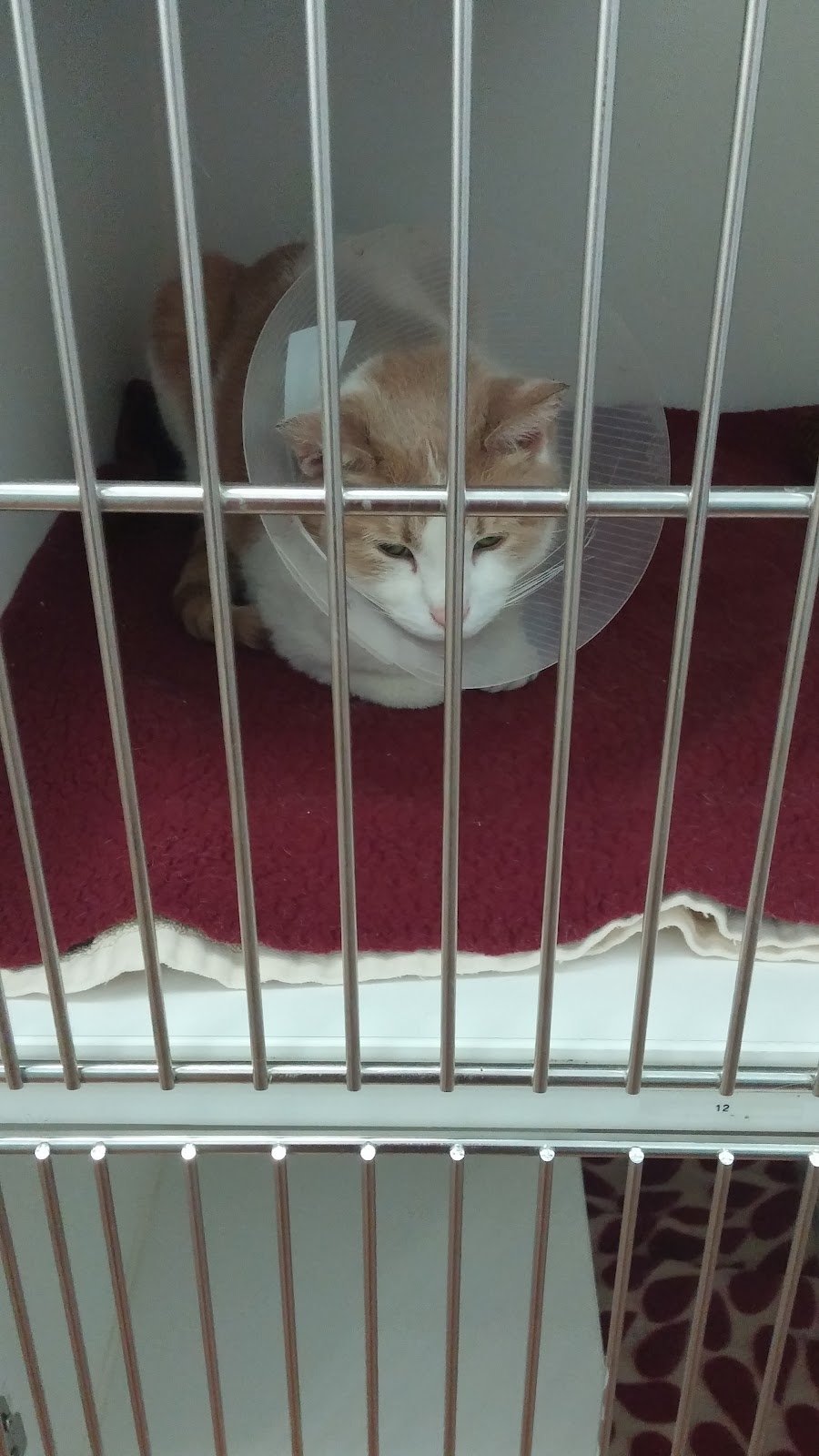 This is Peanut Butter, Peanut Butter now is now paws with an ear infection, The animal control group does not support injured animals, if Paws did not save him he would have been put down. Now in better hands, paws have nurtured him and put a dog cone on him so he does not scratch his infected ear. 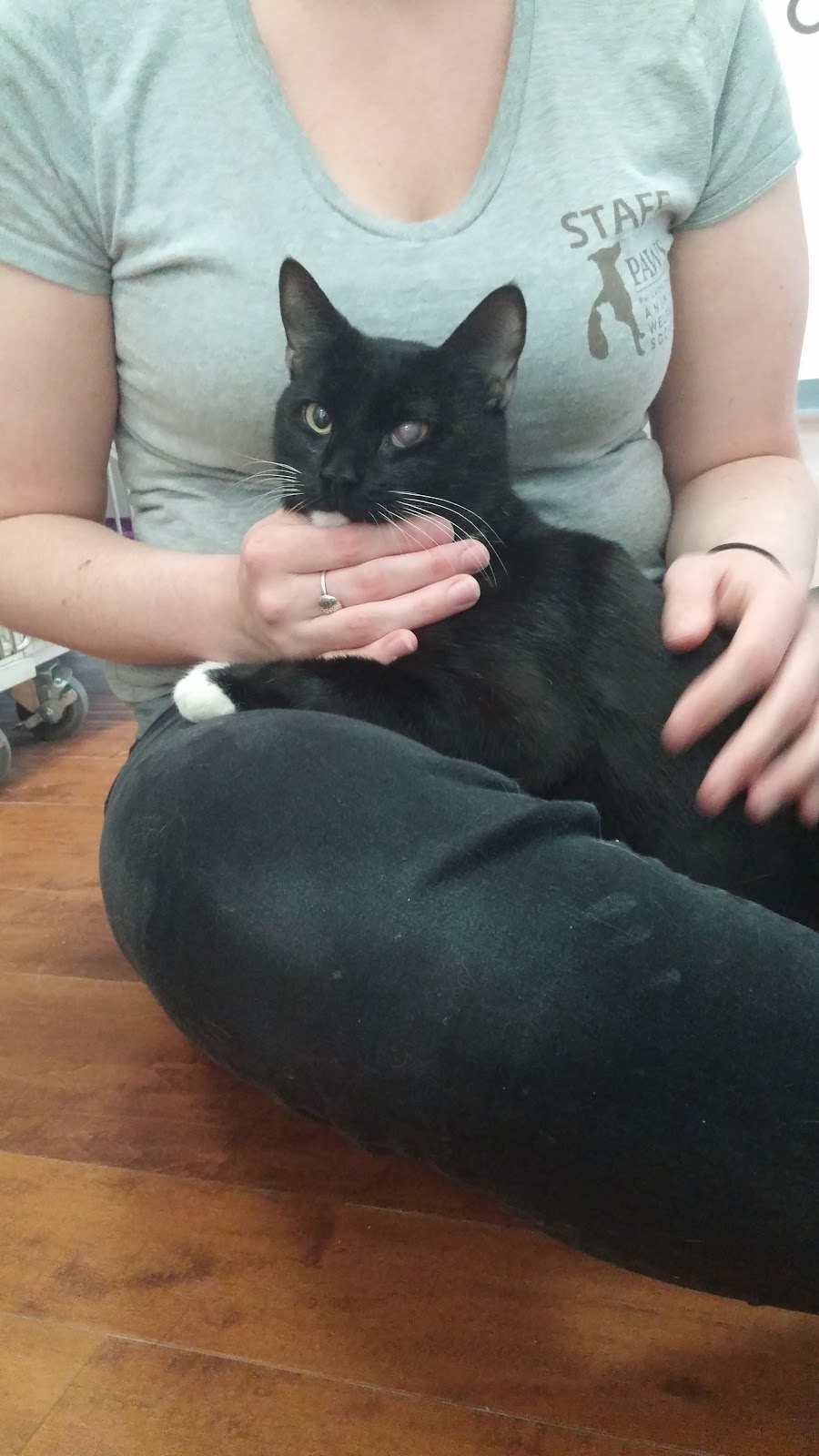 This is Robin, Robin has an eye infection, He was rescued from the animal control group. When he came into Paws both of his eyes were swollen shut and covered in gunk. He was kept in the back until he has healed. Two days ago today (5-9-15) he came out into the open, but he is extremely shy because he wasn't used to the attention. Also, he is afraid with all the dogs barking. 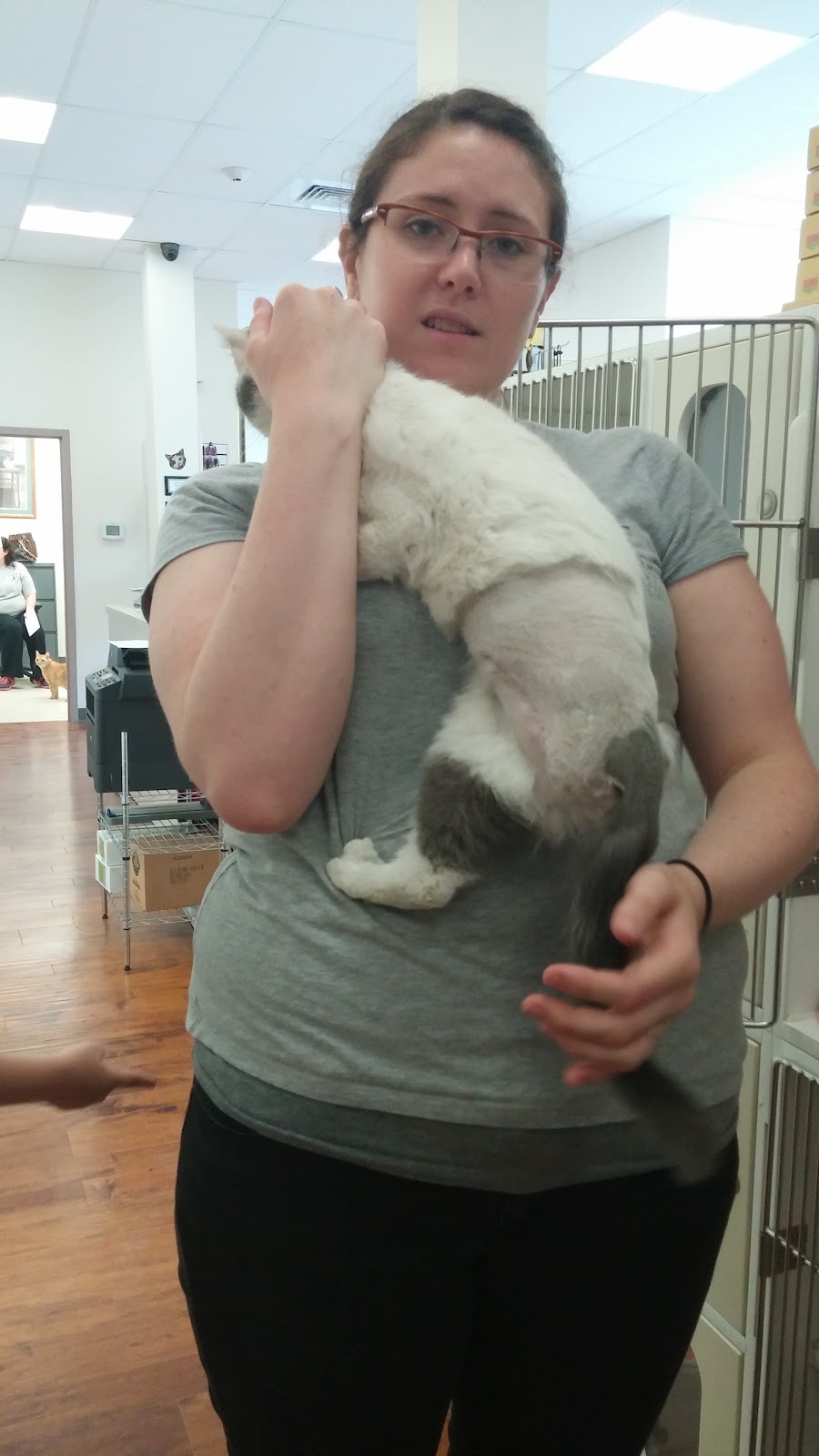 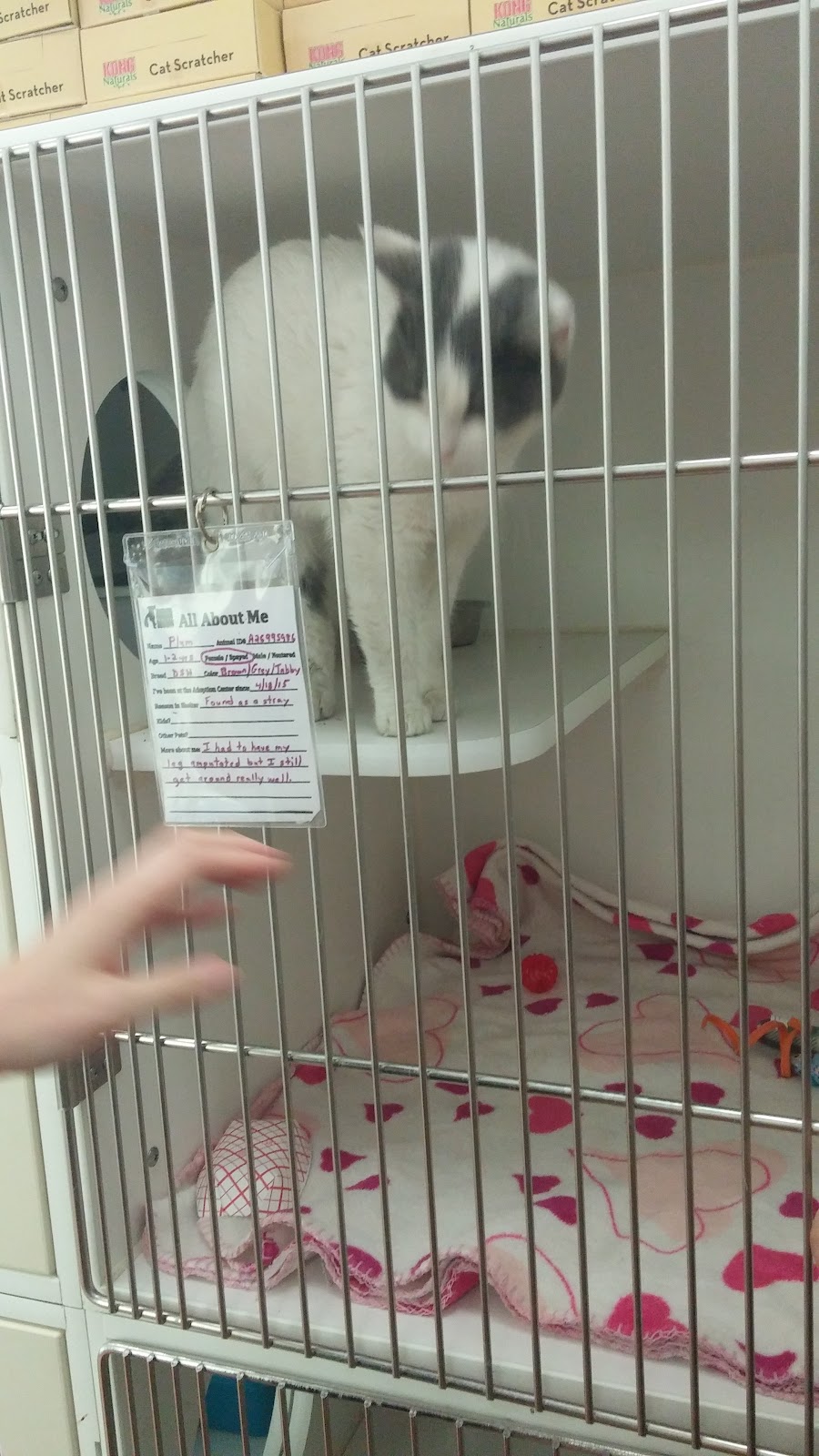 Plum was found caught in a fence, on April 15th she needed surgery to cut of her leg. She is now in the Paws- Philadelphia Animal Welfare Society. If Paws did not help Plum, The animal Control group would not bother to heal or care for her.

At the SPCA building, I was given a tour. I took recordings of our conversation and videos of parts of the facility. My original research helped inform me on my issue from the specific animals I have met and the interview. I have learned about how SPCA gets animals and how they react in the buildings. I now understand more about what animal shelters to to prevent abuse and what they do to treat them. My personal Opinion is about the animal shelters and animal control groups and animal mills. I think the animal mills and controls group should be illegal, what is the point of having a storage for animals where they are starved and caged. But I think the animal shelters are doing there best at keeping animals safe and healthy. I think they have the right idea on helping the poor animals who don't have a right to say what happens to them. I am still left wondering about what drives people to abuse animals and when and why do they get a thought to. Do they enjoy injuring animals? For my Agent of Change, I am thinking of doing some sort of teaching lesson where I would go to schools and day camps and teach children/teenagers about my issue and show them the right way to treat animals.

All of my online research is in my Annotated Bibliography.