I have known about illegal animal trading for a long time but I never really thought about it. When this project was introduced, where we were told to pick a problem in the world to research and become an expert on; it was hard for me to find what topic I would pick. I finally concluded on doing my project on illegal animal trading. I would not be able to even imagine a world without animals and the fact that many of them are becoming extinct makes me really sad. I thought that I should try to bring awareness to people. When buying products in a foreign country, tourists can sometimes be the contributors to the illegal animal trade as they buy an exotic animal or something made from animal. After doing some research, I found out that animals are smuggled in all different ways and that endangered animals are more popular since they are more rare. 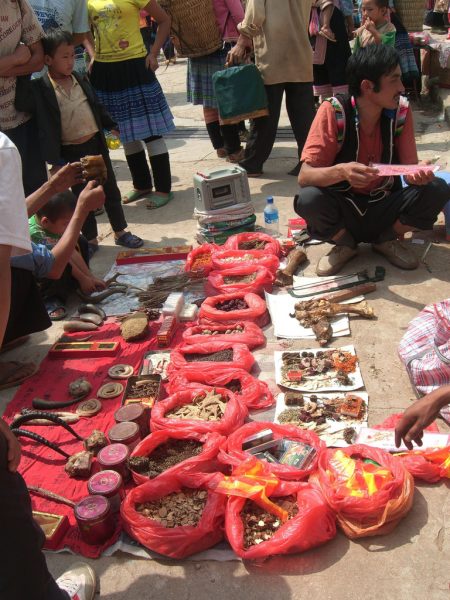 The reason why illegal animal trading is such a massive industry is because of the low risk the task pertains. The World Wildlife Fund says, “Corruption, toothless laws, weak judicial systems and light sentences allow criminal networks to keep plundering wildlife with little regard to consequences. These factors make illegal wildlife trade a low risk business with high returns. The poachers—often poor locals—are the usually the only ones caught, leaving the real masterminds and their network safe and operational with the ability to strike again.” The big organizations rarely get caught trading illegally because local people are the ones selling illegal products and who end up getting caught. As reported by The U.S. Department of the Interior, “Poaching wildlife is viable because the monetary gain often exceeds the income that would be available from legitimate sources. Last spring, the Associated Press reported that a poacher can earn $180 for the tusks of a forest elephant and $6,000 for its meat in an area where the average legally earned income is $1 a day.” Traders that work for big corporations usually live in countries with low income, where their income can increase by them trading animals. 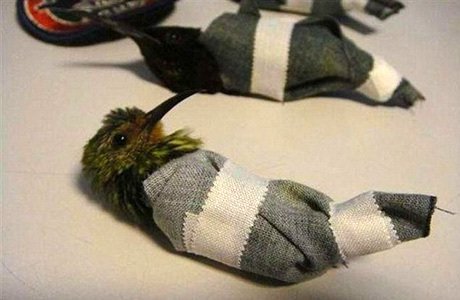 Birds being smuggled by Dutch tourist in Cayenne, France, in Guyana.

When animals are traded they are treated really bad as they are hidden in many different ways. As stated by Smithsonian, “Animals ripped from their habitat suffer, of course. They are smuggled in thermoses and nylon stockings, stuffed into toilet paper tubes, hair curlers and hubcaps.” Traders hide animals in all different ways to be smuggled and transported to be sold. Even when alive, the animals are put in uncomfortable situations so that they are not found. 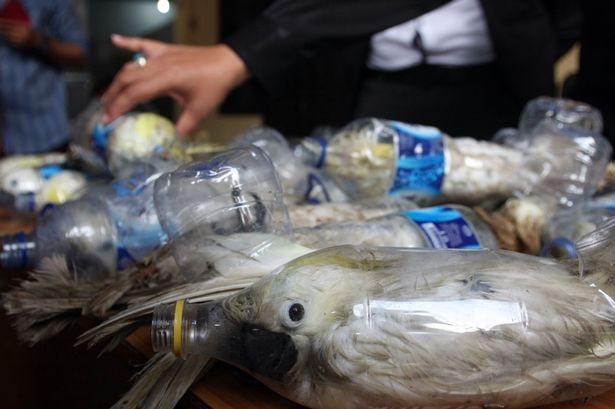 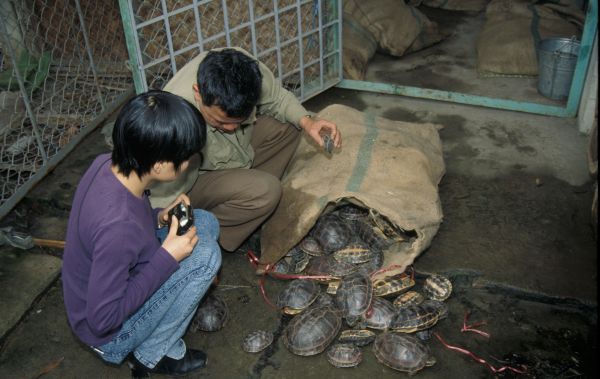 Illegal animal trafficking is a big problem that contributes to the declining of animal populations and to species to extinction. Big corporations employ people from countries of low income to work for them and sell animals. When animals are transported, they are stuffed into all kinds of places so that they are not heard or seen, which often causes injuries and the death of these animals. Illegal trafficking is one of the main factors driving wild species to risk of extinction. While was looking for pictures to put in my post, I ran across many that showed animals being shoved in all different places, and rhinos with their horns cut off. It was really heartbreaking to see how these animals were being treated. I hope that this will change because even though this problem seems like a circle hard to break, we can help by avoiding buying illegal wildlife animal products.

I think your post is well written and very informative. It's easy to understand and from the pictures you chosen gives a deeper understanding of how the animals are treated and why it is a problem. For your original research, I think you can contact a organization that protects animals from being illegally traded and ask them about what are some ways they protected animals from being mistreated by people.

The fact that this is a reality is very sad. I wasn't aware of the issues regarding illegal animal trafficking. I'm glad that I am now informed of this issue and I hope that it can change. I can't believe that this didn't get as much media attention as it should.

Your essay was amazing! I was intrigued because like you, I did my project on animals. Your writing was beautifully written. Everything flowed very nicely. Seeing the pictures broke my heart. Excited to see what other things you do! Great work.