The Bechdel Test and Mako Mori Test are tests that measure the gender diversity and/or treatment in movies. The Bechdel test consists of three questions for any chosen movie:  (1) Does it have at least two women in it, who (2) who talk to each other, about (3) something besides a man? If the answer isn’t yes to all three questions, the movie doesn’t pass the test. This test mainly focuses on whether or not the female characters within the movie have senses of self and value their individuality apart from the men in their lives. The other test, the Mako Mori test, also asks three simple questions of a movie: (1) Does it have at least one female character; (2) who gets her own narrative arc; (3) that is not about supporting a man’s story? Like the Bechdel test, the movie must pass all three questions in order to pass the test. This test is a measure of whether or not the movie lends its female characters the development and narrative that the male characters receive. These two tests test whether or not a movie displays gender diversity and whether or not it portrays women well enough. They both help us get a gauge on whether or not a movie includes strong women that have lives outside of the male characters. Meeting the criteria that these tests demand is important so that impressionable young (and older) women get to see strong role models in movies to show them that they’re capable and have potential. 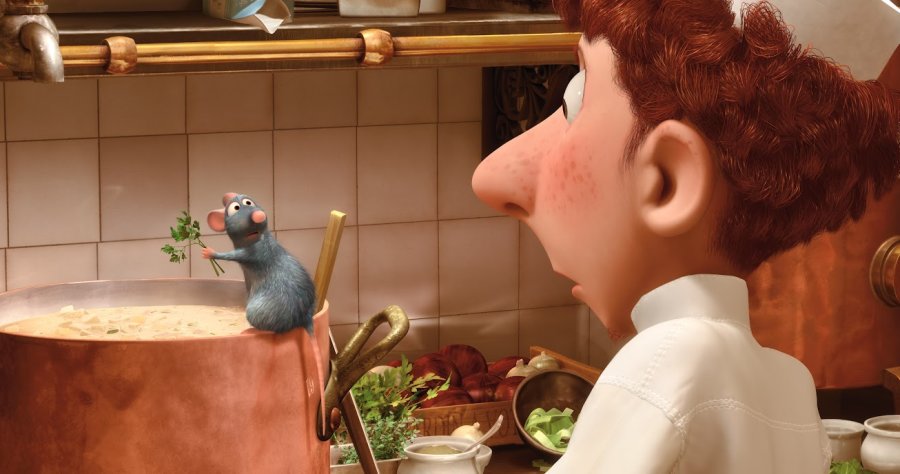 The first movie I’ll be reviewing is called Ratatouille. Ratatouille is a well-plotted Pixar movie about a talented rat who loves to cook. Remy the rat is born into a rat colony surrounded by other rats that have no appreciation for divine cuisine. Remy feels like an outsider. He’s pressured to live his life a certain way. He has dreams to become a chef, but his family doesn’t approve at all. He’s pressured to live his life the “rat” way and eat trash instead of cooking. One day, Remy’s rat colony invades a Paris townhome. They get chased away and into the sewers by an old woman. In the panic, Remy gets separated from his family and ends up alone in the sewer. While trying to find his way out, he comes across a window above an extremely fancy French restaurant, which he learns is the restaurant of his late idol, Auguste Gusteau. Remy sees a garbage boy, Linguini, ruining a soup from the window, so he scurries in to fix the soup. The soup ends up getting served and the guests love it. Linguini confronts Remy, making a deal with him that he’ll let Remy cook as long as he gets the credit and Remy hides. Remy ends up hiding underneath Linguini’s chef hat and pulling his hair to control his hands and cook. After they begin to cook together, Linguini realizes that he has control of the restaurant since he’s Gusteau’s son, and he takes the restaurant as his own, kicking out the current owner. Then, a renowned food critic announces he’ll be coming to the restaurant to review it. With the help of his rat friends, Remy cooks Ratatouille for the food critic and he ends up loving the dish. They reveal to the food critic that Remy was the one who cooked his meal. The food critic builds Remy and Linguini their very own restaurant and they both pursue their careers together. As much as I enjoy Ratatouille and remember it fondly from my childhood, it in fact does not pass the Bechdel test. There are two named women in the movie, Collette and Renata. Collette is a chef from Gusteau’s restaurant and Renata is Linguini’s mother, but the two never speak. I think this movie could have passed the Bechdel test by adding another female chef to work alongside Collette. This would have provided a lot of non-man conversation between the two. Ratatouille, however, does pass the Mako Mori test. Collette is a female character who gets her own narrative arc. She grows as a chef and at the end of the movie she gets to work an upgraded main position in a new restaurant. 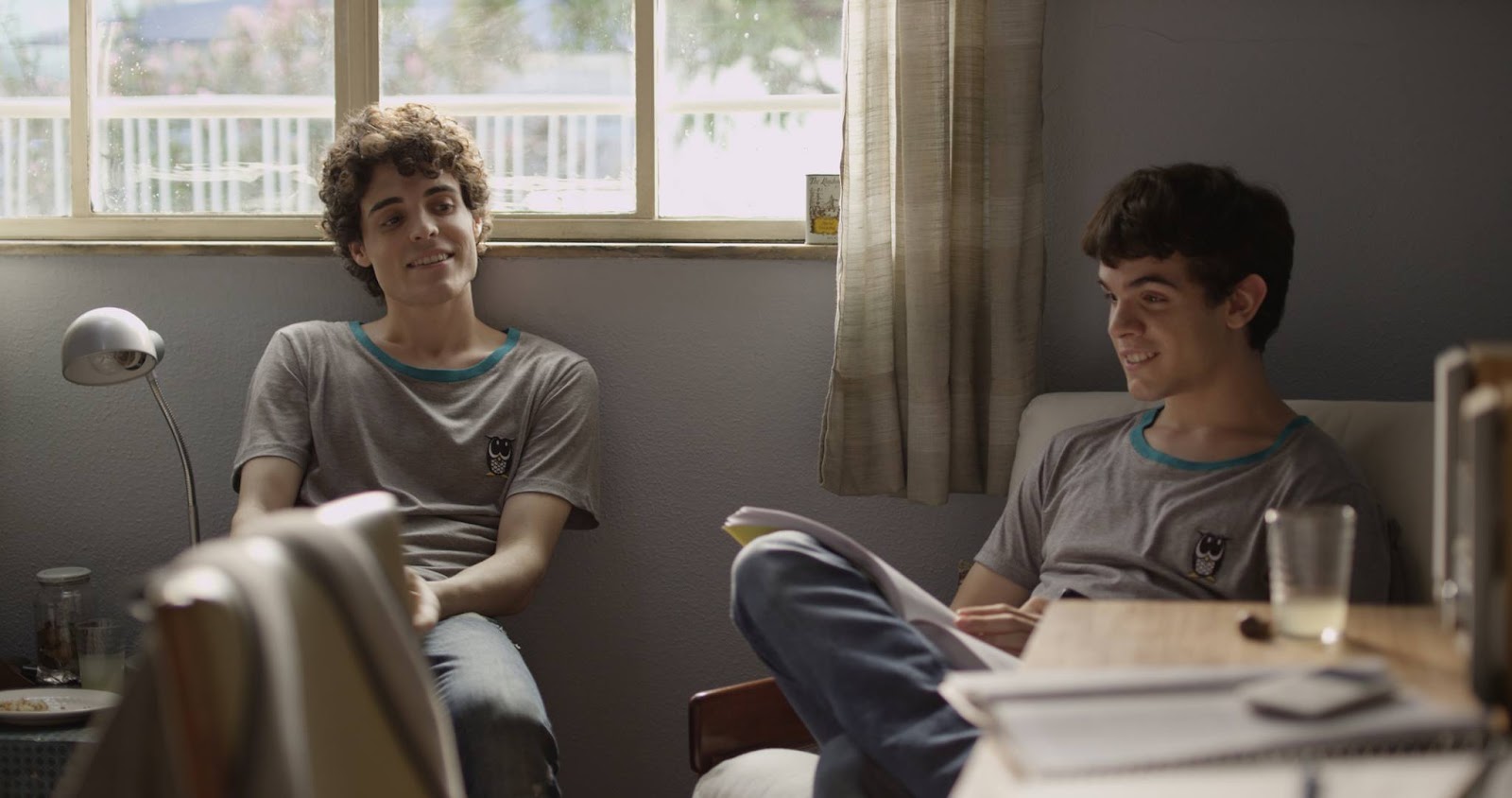 I made a test that is going to measure the LGBT diversity in movies. My test will consist of two questions: (1) Does the movie have at least 1 canonically LGBT+ person? and (2) Is the movie about said person’s sexuality? An important note about my test is that to pass it, the answer to the first question must be yes and the answer to the second question must be no. I think having diversity within sexualities in movies is very important because it provides role models and exemplars for LGBT youth. I added the second question because I think while sexuality can be as important and unimportant to someone’s sense of self as they want, it’s important to recognize that there’s more to a person than just their sexuality. The movie I chose that passes my test is The Way He Looks. The Way He Looks is a Portuguese Netflix movie about a blind Brazilian boy named Leonardo. Leonardo’s daily life is very simple but difficult as a blind teenager. Every day, his best friend, Giovanna, walks him to and from school. One day, a new boy named Gabriel shows up to Leo’s class. Giovanna and Leo befriend him rather quickly. Soon, Leo takes a romantic liking to Gabriel, and they become closer with time. Gabriel becomes very helpful in assisting Leo considering his disability and protects him from bullies that pick on him for being blind. Eventually, Leo can’t hold back anymore confesses his love for Gabriel to Giovanna, who supports him and encourages Gabriel to go confront Leo. This confrontation results in the start of a relationship. This movie has in fact two canonically LGBT characters (who are both Brazilian which is a bonus for diversity). While this movie is advertised as a romance movie, it mainly focuses on navigating adolescence and love while having a disability. This movie includes two LGBT characters and it isn’t a movie solely about sexuality.