Posted by Sara Nesbitt on Monday, October 3, 2011 at 9:31 pm
In history we had to write about the Keystone XL pipeline project and different peoples’ views on it. For my monologues, I chose Obama and a woman who lives in Nebraska to write as. I really wanted to put emphasis on how bad the pipeline was, but I didn’t think it was fair so I threw in some good points about the idea as well. I think the overall project idea was really creative. Learning about the people involved and learning about the pipeline project in general really makes you think about how we can make the world a better place.

“Okay, I think there’s time for one more question”.

“Obama sir, as of right now what will your decision be on the Keystone XL pipeline project”?

Here it was. The question I’ve been avoiding for 3 years. Hmmm, What’s my decision on the pipeline project? For now, I am leaning towards approving it. We need cheap oil. This is very reliable, and will help our country greatly because our energy rates have gone up. This will give us thousands of jobs, even if they’re temporary. (Puts hand in head) But there are many downsides to this as well. Spills, it affects the water that these people drink. That I drink. Also, climate change is another horrific outcome. We already had an earthquake, and a recorded hurricane in other parts of the country. We need to act now on the bad things that are already happening, but this pipe plan makes it worse. Another thing I was thinking about was, this oil is extremely dirty. It will take us even more money to completely clean it so we can use it.

Either way, I will lose votes. I watched a video with my wife the other day. People were getting arrested right in front of my home, just to stop the pipeline plan. They say it will destroy their homes. This decision could make or break my presidency. For now, I can’t say anything. It will lead the wrong direction and just give me more problems. I’ll have to think about it.

“I’m sorry, there is no more time left in this interview. Thank you.”

I woke up this morning, and turned on the news. They were talking about the Keystone XL pipeline project. Last week my husband took a plane to Washington D.C and protest this madness. He unfortunately got arrested and had to spend 24 hours in jail, but I’m glad he fought for us. I have been living here, in Nebraska for 32 years with my husband. We farm here, that’s how we survive. About a month ago, two large men in an expensive black suits came knocking on our door. They told us we had two options, have to pipeline go through our fields, or move. It’s worse enough now that it will pollute our air and create severe climate change, but to go through our fields. It’s a different story about our land, that is our life. That’s how we make money, and get our food. There must be some other way to get oil and not hurt us like this. Can’t they see it hurts innocent citizens? The ones who work hard for the little things they have. No, they pick on us the most. We need a voice. We need someone in a big black suit to stick up for us. The environment is so important and we need to preserve it. This damage will only make more problems. We could have more flooding, severe pollution, and oil leaks in my backyard. Even though I don’t want to leave, I can’t afford cleaning up an oil spill and risking health of my children. This plan needs to stop.

What goes on out side the white house-

Talking to the news reporter about how she’s been arresting people all day. Just awkwardly sitting there keeping an eye on the protesters.

How do I feel about arresting all these people? Well of course I feel bad, I mean because I agree with them.  Also, my family is going to be effected by it. The keystone pipeline XL will be going through my mothers yard in Nebraska. It would just be horrible if there were a leak because she really can’t afford to have it cleaned. Not to mention all the other things that the spill could cause, for example pollution. This pipeline is nothing but bad news to us. I would love to be protesting out here, but I much rather have this job then get fired. I mean one more person isn’t really going to make a difference. In the end they’re only making it harder for me to do my job. Excuse me one moment.

The pipeline will be carrying dirty oil from Canada to the United States, and it will be coming in at 900,000 barrels a day. The climate is bad already. This pipeline would just make things worst. The climate would be all mixed up.

Can I think of any pros? Well, it’s cheap and reliable. But that’s only two compared to all the cons that I’ve just talked about. Another would be jobs, but there’s not that many and it’s really not worth all the damage this is going to cause. Excuse me again I have to leave now.

All against the Key Stone!

Just sitting in a chair, in an interview. She is sitting at a desk just explaining where she stands on the pipeline xl.

Hi my name is Dana Miller, I am a person who is strongly against the Keystone Pipeline. I protested for a while but I didn’t get arrested, thankfully. There are so many reasons that the pipeline shouldn’t happen. “The pipeline would pump some of the dirtiest oil in the world. Not to mention we are putting our farms in risk of an oil spill.” Also, a lot of the fresh water sources. We’ve already seen an atrocious oil spill in the gulf, we can’t let that happen again or near the farms and put all those animals at risk. Did you know the tar sands is the second largest pool of carbon on the planet?

The previous pipeline has leaked a dozen times in just the past year. Who’s to say that this one won’t do the same? People have claimed that this pipeline was only supposed to leak one time in every seven years. Now that’s something to make you question. This one could even be worst, we can never be sure and if it happens then it’s going to be too late. The fact is, the other one happened in the gulf but this one would happen on land. Who can afford to clean that up? Also, there lives are at risk.

People are saying jobs are a big upside. But is all this really worth it, for what could only be like 5,000 jobs. It’s not worth all these consequences. “This pipeline wouldn’t carry the common oil it would carry thick, toxic bitumen. This is pollution that is being transported from Canada to the United States.” Even though the oil is cheaper then normal, we could surely find another alternative. This pipeline could bring close to 900,000 barrels a day.

In his car talking to a man who new at the Trans Canada Oil company. He is not sure what side he is standing for.

Hello my name is Nick Brosman. I've worked for the Trans Canada Oil company for a long time now and I drive the trucks. Have you heard about the Key Stone pipeline? Well, im completely for it! Now don’t get me wrong I can see where the protesters are coming from about how bad this pipeline is. But I can find way more upsides to this pipeline then downsides and I think when I’m done you will too. Lets look at the first three simple reasons, it’s cheap. This is obvious why its good but just incase you are wondering. So we can afford it for a long time and put that money toward other global problems.  There’s a lot of it. If we’ll be able to use this for a really long time, we wont have to pay for this and then when it runs out pay for something else. We can just stay with this for a long time. We know it’s good reliable oil. We are not the only people who need oil, so if we don’t take this someone else will definitely take it. We can’t risk that. There are so many people who are un-employed and a lot of jobs that need to be taken care of in order to get this pipeline working, and for a long time after. Aside from those jobs, more truck drivers like myself will also be needed. Energy consumption is getting higher and higher, we need this. This brings me back to the point I made earlier about how abundant it is. So as you can see there are plenty of upsides to Keystone pipeline Xl. 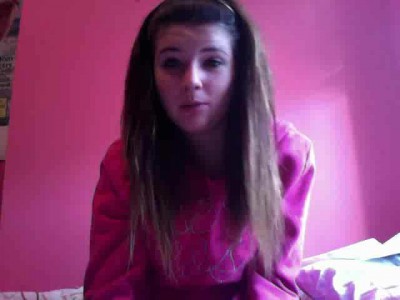 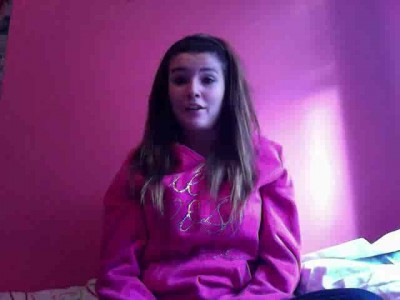 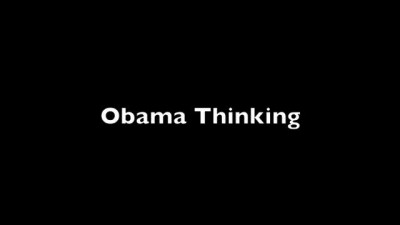