Littering Is Not Good! 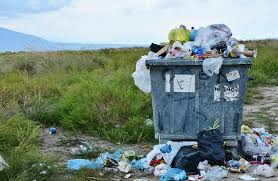 An issue that is going on in the world that I am passionate about is littering. Littering is an issue that I am passionate about, because littering is a danger to the earth and other living life forms. Everyday when I walk around north philadelphia all I see is trash all over the ground. It is very peevish to see a lot of trash on the ground and especially when there is a trash can near by. I feel like their actions should change immediately. This issue should matter to people because they are living on this earth too and it is important that they keep their planet clean too so we can live clean and keep the Earth green. This information that I am going to be giving is significant because this information will warn people the possible danger not only to our environment but us as well.

There are a lot of statistics on littering and these statistics is saying  that people need to stop littering and keep the Earth clean as possible.The article I was reading was called “11 Littering Statistics Of America” and this website gives facts and statistics on littering that happens in America and it tells how much the world produce littering.  This website says that, “50% of all littering is from cigarette butts” This tells us that half of the world litters cigarette butts, which is not good at all. This is also a safety hazard, because if a cigarette is still burned up, someone could step on it and could get them hurt. Cigarettes butts also leave a horrible smell and that's something people don’t want to smell.  Another part of littering is there is a lot of fast food on the ground. With fast food being littered on the ground, it starts to rod and animals start to eat it. According to the website it says, “Fast food products account for a full third of all litter that produced around the world. That includes the food itself and the packaging materials.” This source tells us that people throws their garbage on the ground, instead of throwing their garbage in the trash. Brandon Gallie is the author of this article and he says, “If we allow our trash to pile up, we’re going to destroy our local ecosystems just as quickly, if not more quickly than climate change can.” This quote stands out to me because Brandon is saying that if trash is being put on the ground, it is going to destroy the ecosystem. 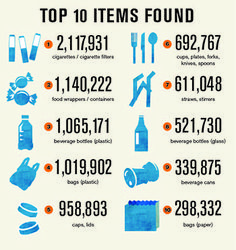 This picture gives us information on how much of different types of garbage is littered. If you press on the link it will take to this website having different posters having different statistics on littering.

Everyone knows that littering is against the law, but people still do it. Since people are continuing to litter, it shows that they don’t care about the environment. It angers me that there is so much on the ground, which is why littering needs to stop. According to the website, “Illegal Dumping & Littering”, it says, “94% of people who says littering is bad still litter.” This shows most people are against the fact that other people litter. Since people are littering so much,  they don’t even know that they are ruining the ecosystem. The website, “Conserving Energy Future” it states, “People still litter, largely for the following reasons: Laziness, people don’t realize that with littering, there do come consequence, the garbage can is too far away…” These are really the main reasons why people litter and people is going to have to start paying attention to what they are doing and fix their mistakes. I always wonder what the world would be like if no one littered at all. If there was a world where people actually cared about what they are doing then the world would be so much cleaner. 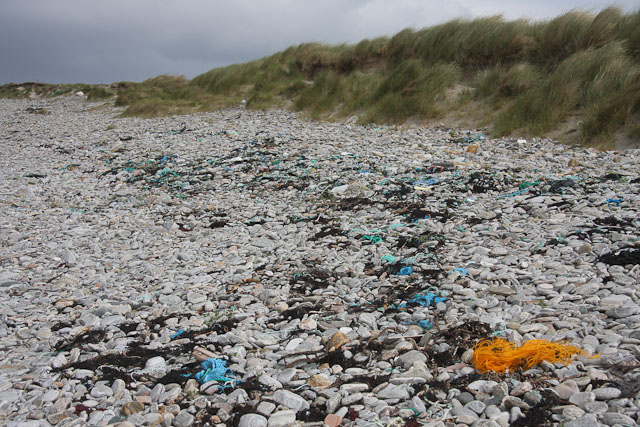 This picture of the beach being filled with trash. This is a way that wildlife that live near the beach could be possibly hurt 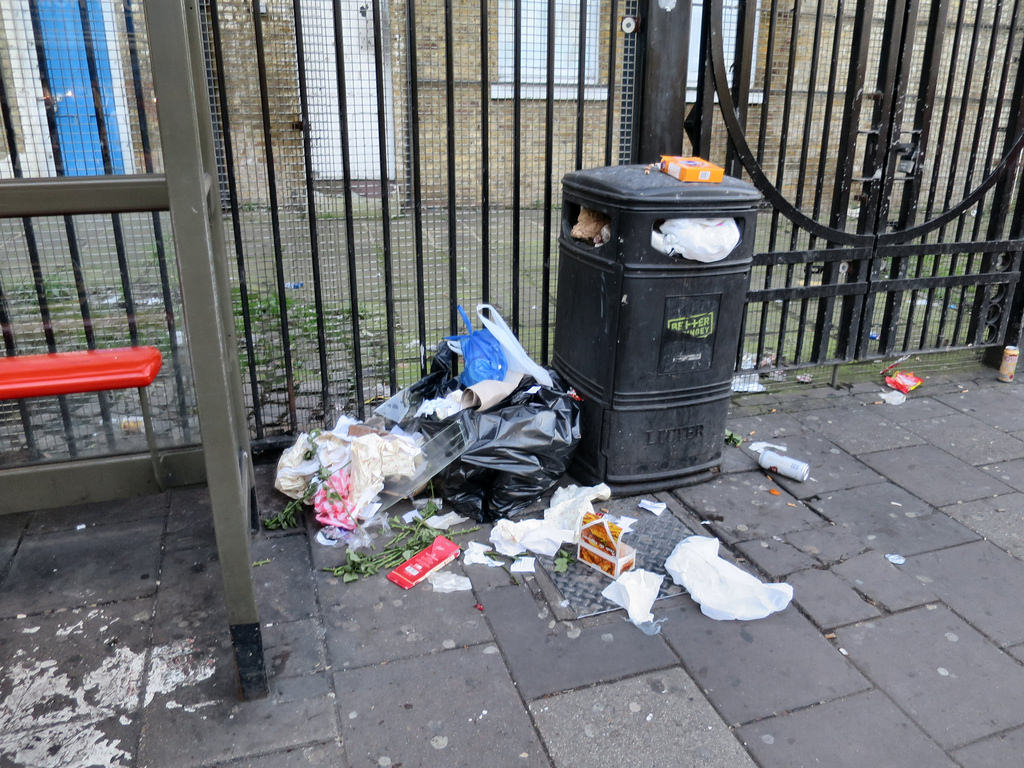 Here is a picture of what people do with their trash even when there is a trash can there.

If you want to see my sources here is the link to it.

I like how you went to deep in details. Have you thought about how you are going to make a change? because if people are not following the Law do you think they are going just change just by talking to them?