A Love We Didn’t Think We’d Get

The William and Kate Story; Taming of the Shrew

Taming of the Shrew and The William and Kate Story may seem like two very different stories but when analyzed deeper the audience can see that their characters have many things in common. In Taming of the Shrew Baptista is the father of two girls who are both of marrying age, the problem is that one of them, the older, has to get married first and she isn’t exactly turning all the guy’s heads. She is a tougher girl that doesn’t want to be defined by a man. The William and Kate Story is a lifetime movie about Prince William and Duchess Kate Middleton. It follows them from the first time they met until they got married. Both stories follow children in royal families and them on their way to getting married. In both stories there are conflicts with how the children are to be married. Being royal children is hard because all they have is family but now a day it is easier than it ever has been.

“Gentlemen, importune me no father, For how I firmly am resolved you know: That is, not to bestow my youngest daughter Before I have a husband for the elder.” - Baptista (Act 1. Sc1. Line 45 - 51)

At this moment in the play, Baptista, the father of Katherine and Bianca, is talking to his daughter suitors. He is telling them that no matter how many suitors come for his younger and kinder daughter Bianca that she is not getting married before his eldest Katherine. In The William and Kate Story William’s father, Prince Charles, is meeting his son’s friends for the first time, most of them commoners. Among the friends is his girlfriend Kate who is also a commoner. It is hard for the Prince to be okay with his son, a part of the royal family, dating a commoner. 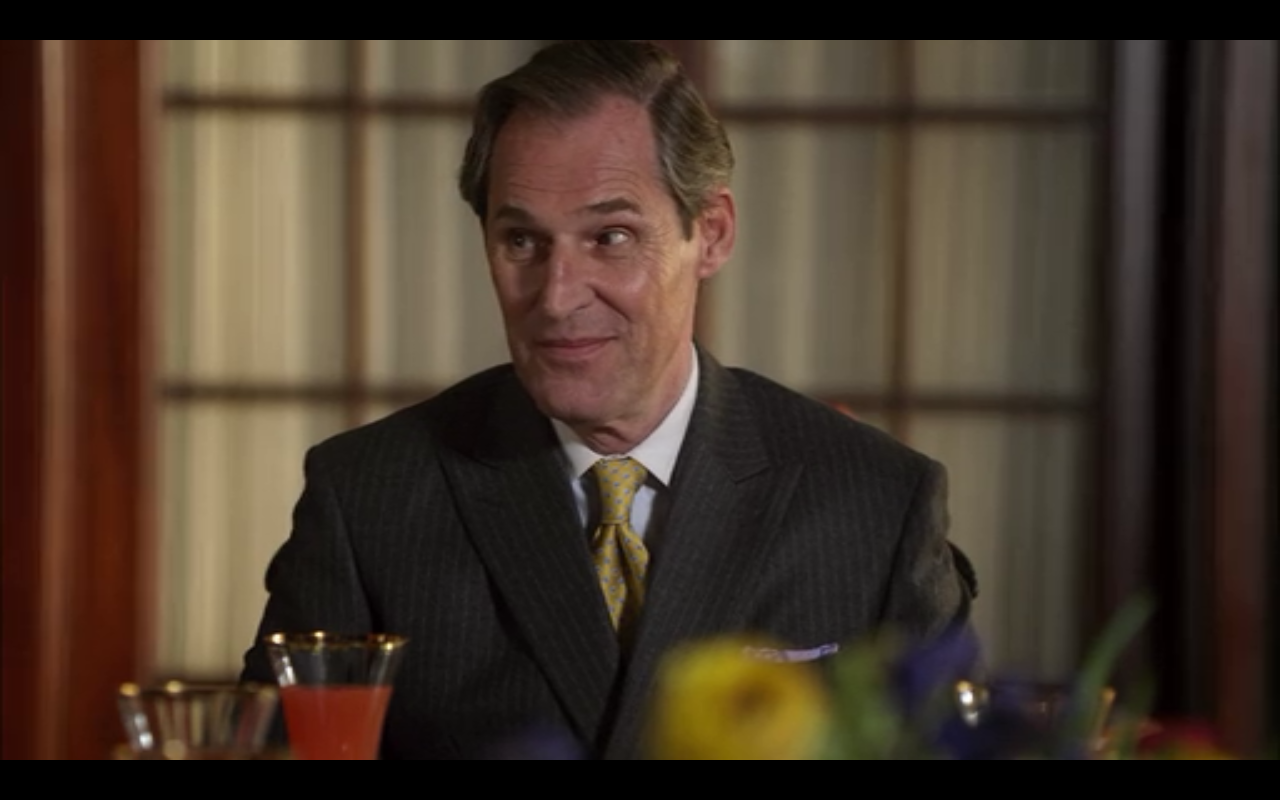 At this point in the movie Kate is getting to know her boyfriends father. She tried very hard to fit into the role of a suitor for her royal boyfriend. William invites his friends for lunch at the palace and his friends do their very best but the viewer can feel the awkwardness that is felt at the table. The Prince tries his best to make conversation but they have so little in common. It is hard for all the characters in both situations. In The Taming of the Shrew everyone wants to marry the youngest daughter but are unable to until the eldest is married. In The William and Kate Story William has fallen in love with someone who his family won’t approve of because of her social status.

At this point in the play Katherine is ranting on why she doesn’t need a man. She feels as though if she was to get married the man would simply take over her life and control her. At the time the play was written that was a very legitimate fear. In Katherine Middleton’s case, 400 years from when Shakespeare was writing about it, has a legitimate reason to think her life is going to be taken over and controlled by the royal family. 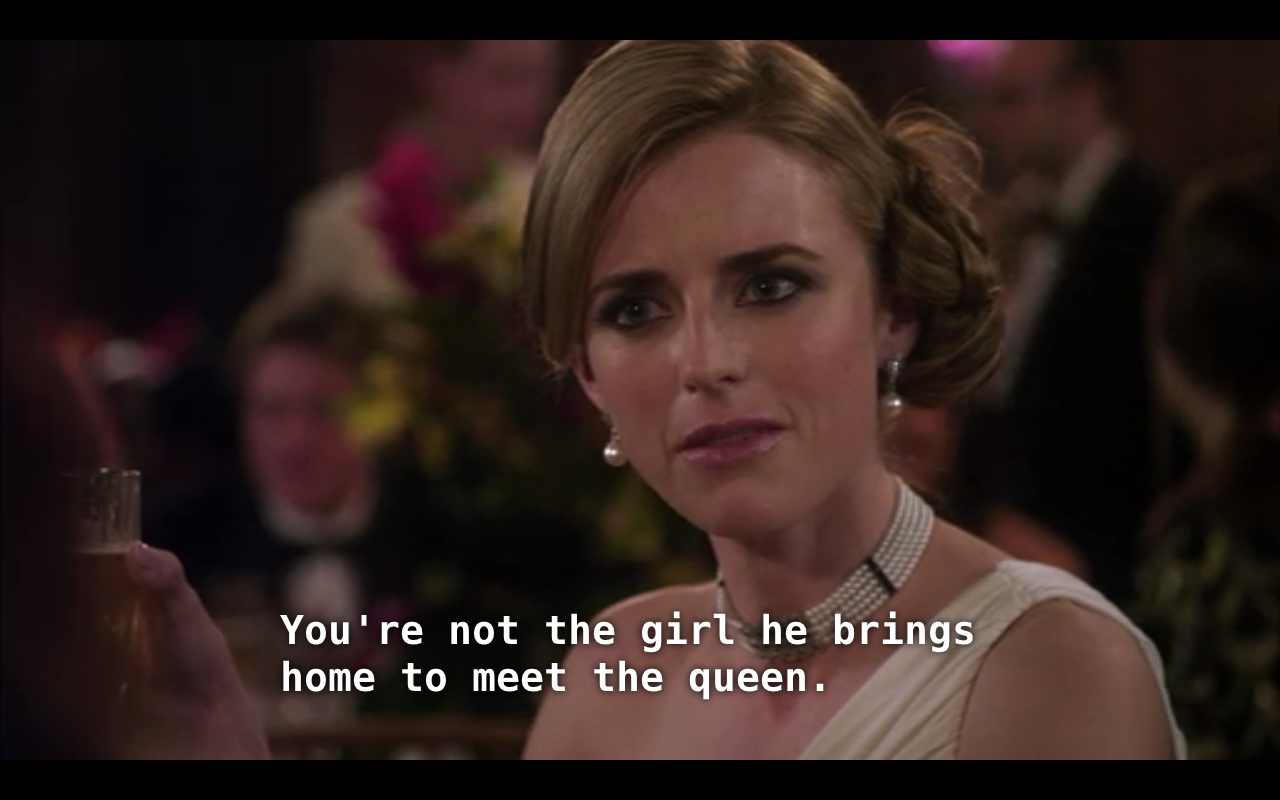 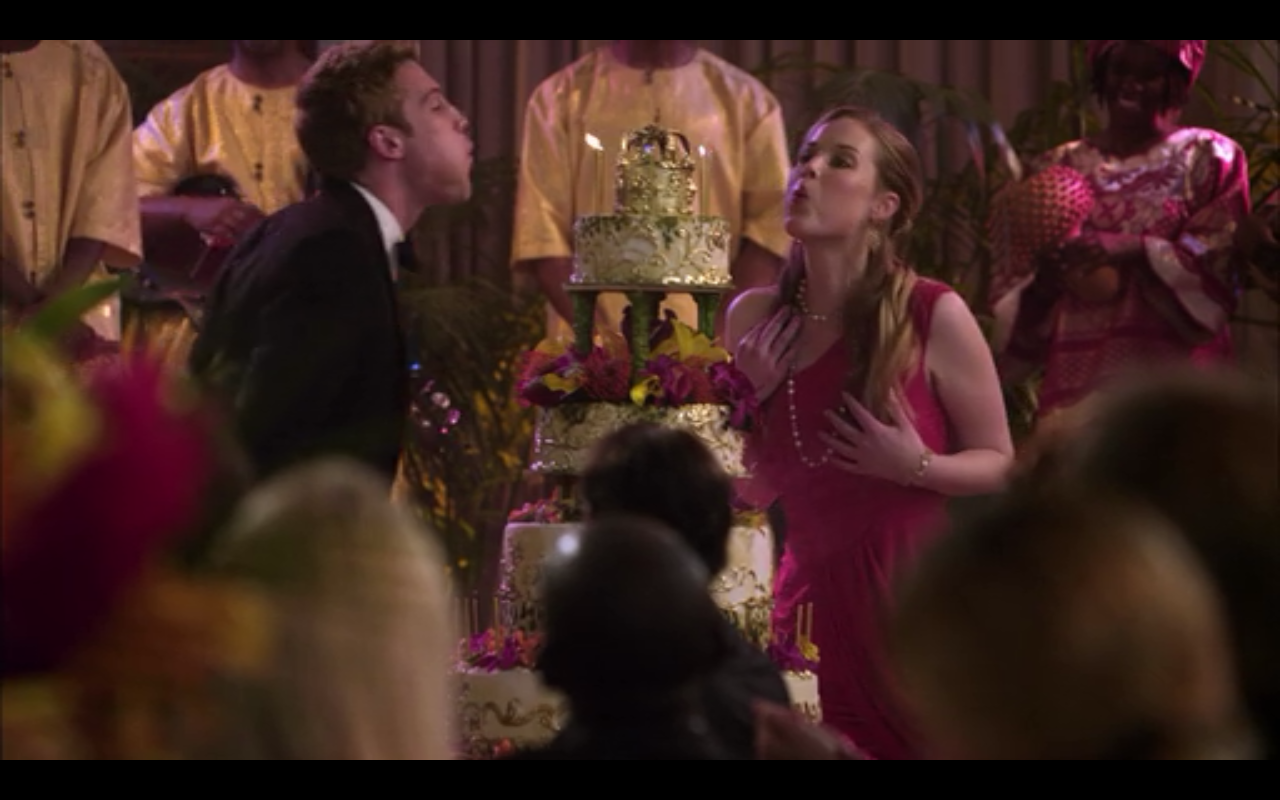 In the movie when these two screenshots takes place Kate is invited to William’s birthday party, where she believes she is going to be officially introduced as his girlfriend. Instead, she looks like a fool as he asks another girl to help him blow out the candles. Later, when Kate confronts William about it, he tells her that it was just for show and was something he had to do. He also stated he didn’t want to do it but because he is part of the royal family he has obligations that he had to conform to.

Though the play and the movie were written so far apart it is clear to see that there are still clear similarities between how royal families treat their children being married off. In the play Baptista was very strict on the order in which his daughters could be married. In the movie Prince Charles is stuck in a situation where his son wants to marry someone outside of the royal family, that though is more common now a day is still not the normal way things are done. The viewer of both of these can see that though times have changed in terms of courtship and marriage has changed outside of the royal families, inside it is still very traditional.