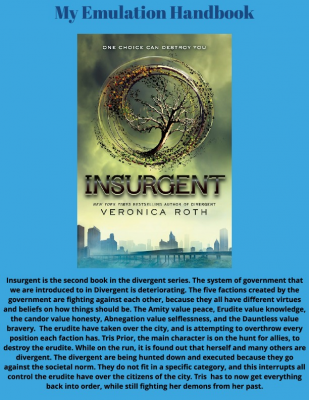 It's a cold, dark, falls day and my friend raymond made a time for our squad to come out and play football. All of squad is at at the field we agreed we would all meet up at but raymond is a bit late. As were waiting for Raymond a group of guys come up to us and tell us to move off the field. As everyone stood up we entered a bit of a stare down with the other group. As we are in the stare down out the corner of my eye seeing Raymond entering the field and him being bigger than everyone there made me feel a bit better about the situation if we were to get into a fight. As he walks to us they guys on the other team start to give him nervous but intense glances. It's been awhile sense i've seen Raymond but I remember him always being a fighter so it felt good to know he was on our side. There was this one time that we were playing basketball and he got pushed and he went off the second time that happened. He beat the other guy up and it was the last time this guy messed with Raymond. As Raymond stands at the front of the group of us and in front of the other looking like he's ready to mix, him and another boy from the other group start to exchange words.