My project is based on events that has been happening since the Jim Crow era and is sadly still relevant in 2014 and today. My topic is police brutality. I am interested in this topic because I want to express how wrong and inhumane a lot of these crimes are and I want to show people how horribly this affects black people as well as other races.

Ever since the 1950’s ( the start of the Jim Crow era) police brutality has been very effective and has been taken out towards black people. It all started from wanting the rights to vote and since the white people didn’t want the blacks voting, police and other white citizens beat, imprisoned and stopped the blacks from voting. Even though now in the 2000’s blacks have every right granted in the constitution, law and amendments there’s still a sense of hatred towards the race as a whole. Some of this hatred is inflicted on black people by police. 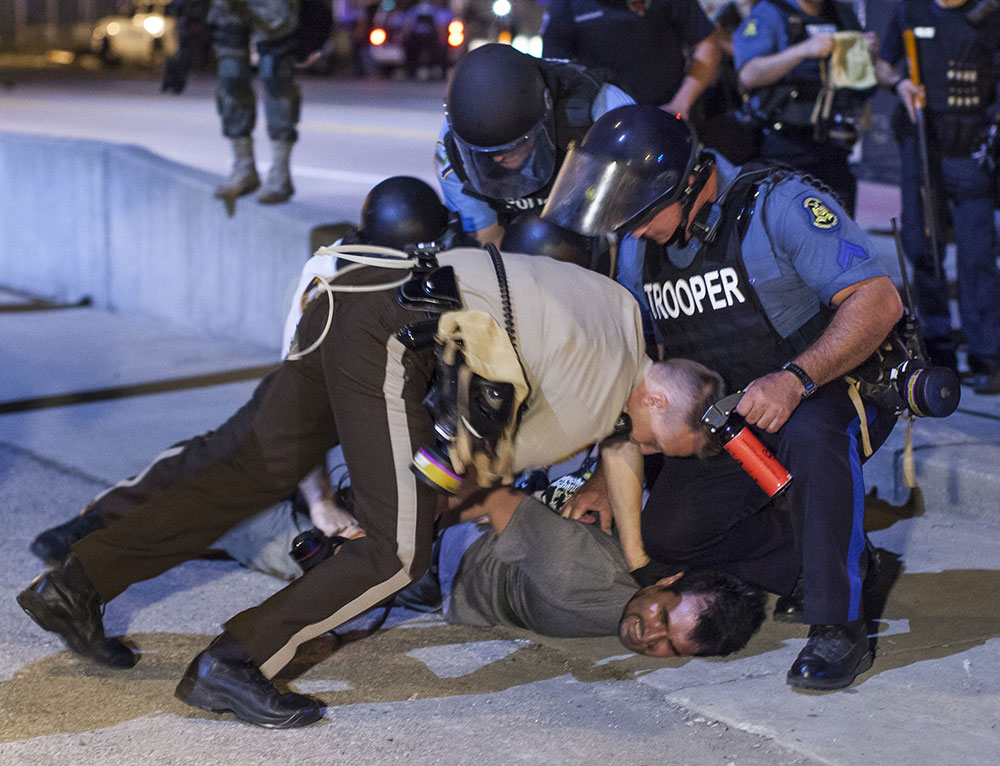 The issue of police brutality holds a lot of significance because one, it’s affecting America as a nation. People constantly disrespect cops everyday because of the obscene acts of violence some of these officers carry out. There has been this one saying going on for months and months now towards police. This saying consists of the words “ F@*! 12” of course these words were started by young people but as more incidents happen, the saying begins to become more common from people older and older. Of course we know not every cop in America is like this but when enough cops are acting in such a way they all become generalized.

It’s important for us to know because some of us are ignorant and believe police do this to people who deserve it, but that’s not always true. There is no justification to beat a mentally disturbed man. Mentally disturbed! He probably can’t even figure out what’s going in his own head so to have a brutal beating inflicted upon him makes me and other American’s wonder. Majority of police officers who do get charged for being so violent, wind up spending a couple of months of their sentence in jail which is proven. For example, the Fruitvale Station incident where the officer claimed to mistake his gun for being a taser and out of a 2 year sentence, he only stayed for 2 months. There is a video showing a police officer shoot a man that was already cuffed, in the arm and then he states “ Oh shoot, I thought it was my taser.” The tasing statement is an excuse heard many many times by police officers who are caught red handed using excessive force but because they are cops they get the pass. 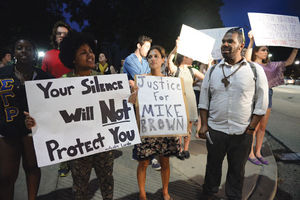 Link
We need to open our eyes and stop being blind to the fact that police officers take their power to another level and actually stand up for our safety and our people in general. If we keep letting cops treat us any way, living in America as a black or any other race that is targeted won’t get any better. 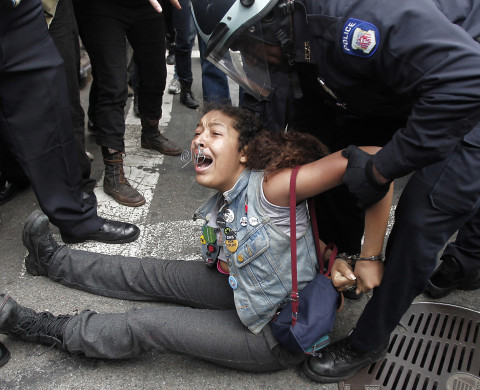 I think this was a very good topic to focus on due to it being a big issue at the time. I liked that it showcased how police brutality has been going on for a pretty long time. You had a great selection of pictures that really enhanced your blog. If I was to change something it would be that instead of focusing on stats as much, I would use more personal examples.