Toxoplasmosis: An infection disease that is caused by contact with a parasitic organisms called Toxoplasm gondii. It can be either acquired or be present at birth. “The congenital type is a result of a maternal infection during pregnancy that is transmitted to the fetus and involves lesions of the central nervous system. These lesions may lead to blindness, brain defects and more serious conditions. The disorder may be most severe when it is transmitted to the fetus during the second through sixth month of pregnancy.” WebMD.

A. Skeletal System
B. Nervous System

9. Well any injuries that have the potential to mess up your brains proper growth can be harmful. Also, any injury that has the chance to puncture nerves can mess the system. For example, if you break your back, sometimes people break a certain spot and the result is paralyzation in their lower body or another body part. 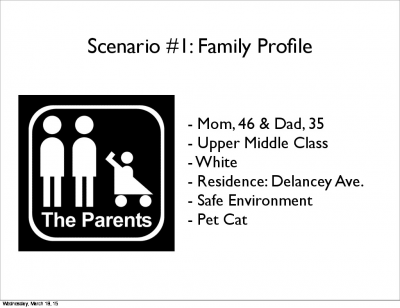