Posted by Douglas Wallace in Reading, Writing, and Rising Up - Rami on Friday, January 20, 2012 at 8:18 am
My product is the commercial for the documentary I am making for the non-profit organization called Phresh Philadelphia. Because of what Phresh Philly stands for (neighborhood cleanup and community empowerment) I decided to record what my neighborhood looked like on my way to school.

My intended audience would be the people of the community, so they can open their eyes to what is going on. The city is in shambles outside of center city, and folks who reside in the center city area, believe Philadelphia is fine. A news report video I saw did nothing but prove the ignorance of the people in Philadelphia, especially those people whom aren't living in these impoverished areas.

I believe this commercial was a great way to get to people to start off. The second one would reach the audience in a different way, but this is more of a "can you see it?" type of commercial. I wanted to go for something new, and not the typical commercial that you would normally see. If I were to do this again, I would definitely figure out that I couldn't use Final Cut a little earlier. I spent some precious time figuring that out before I switched to using iMovie. If I would have known that sooner, I would have definitely created both commercials to share at this time. 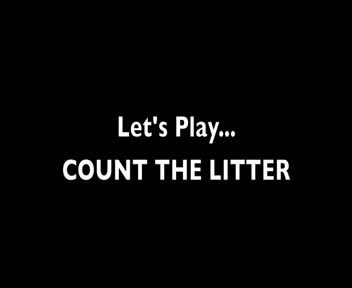