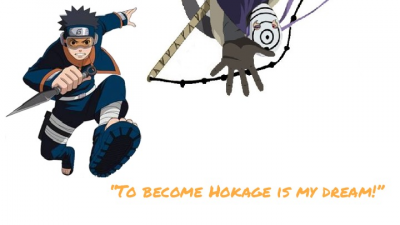 could match the shows font. So I took the advice and found better images that I could do more with. I also found a font that matches the shows logo so it could resemble each other. My critique taught me that there was much more that I could’ve done with my slide. I also learned that the things you choose to put in your slide matters.

with my slide. I realized that the picture I choose was blurry so Iooked for pictures that were better. I also changed the color and the font of my text so it could contrast more since my old slide was bland. Then I found a picture to bleed. That's why I made the changes I did to my slide.