In my original post, I introduced the issue of the sleep schedules of teenagers and how electronics and the abundant amount of homework affects the way students sleep. I provided information from various sources, such as statistics from different reliable sources that speaks of this issue. In this post, I will speak of new information I have received from different sources. 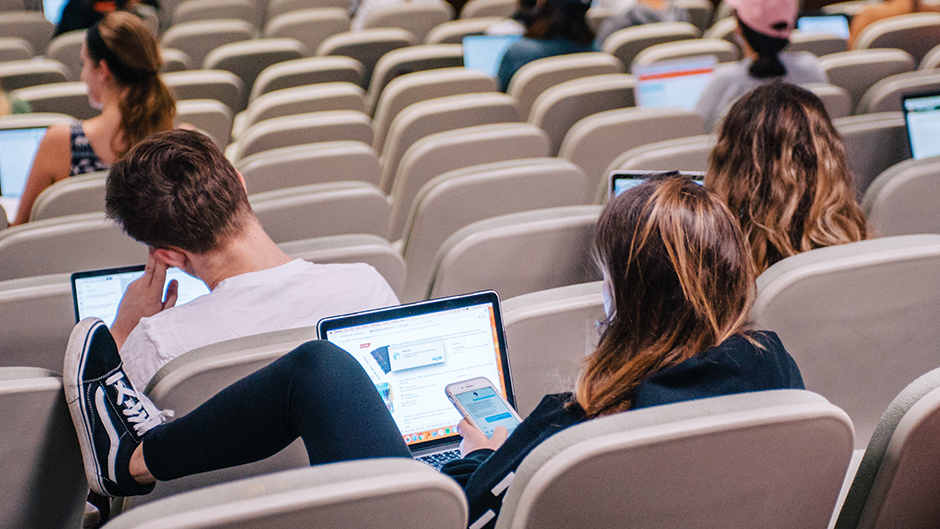 From my new research, I’ve found out that the use of electronic devices affects sleep in a negative way. Teenagers are on their phones in the middle of the night, which distracts them from actually sleeping. As said from this website, it say the that two issues about the temptation of teenagers using their devices is the bright screens and the stimulation from using the electronics. 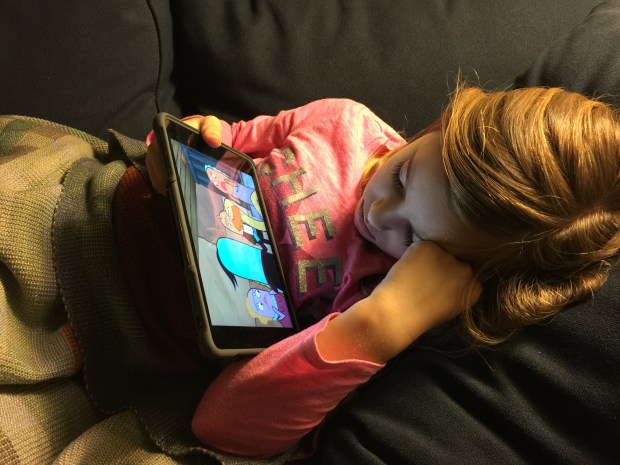 This image represents how children in general use their electronics before bed.

In the article, Kristen Knutson, who is the PhD assistant professor if the University of Chicago Department of Medicine, said that the light of electronics suppresses melatonin; which is a hormone that is involved in the sleeping/reproductive cycles in mammals. She also stated that it causes the brain to mix up the time of day it is, because when a bright light is on, the brain automatically thinks it should be awake and alert because something is happening at that exact moment. 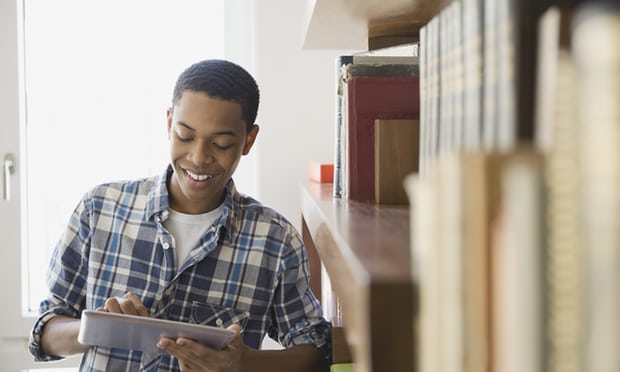 How much time should teenagers be on their electronics?

According to The Guardian, it is said that teenagers should have a maximum of 2 hours a day on their electronics. Which I think is completely wrong. Yes, most teenagers use their devices for ridiculous things, but most scholars use their electronic devices in order to keep up with tasks and other things. I mostly use my phone to set alarms, read books, and text occasionally. But with 2 hours a day, I can at most just read a book. I feel like 2 hours is a ridiculous amount of time, but I also agree that teenagers should be more smarter on how long they use their electronics.

From the information I have gotten, procrastination and sleeping late had came up a few times. They have said the they mostly get distracted by their electronics, but still get their work done at the last minute. Another thing I have heard frequently was that a few do sleep late and don’t get enough sleep, but some other say that they do get enough sleep. With the information I was given, I’m starting to go towards the side that it’s the schools that have affected our sleep schedules, but then again, in some cases, I believe that it sometimes us ourselves that ruins our sleep schedules. In other words, there should be a way where we can find out how to use both our electronics responsibly and effcetively.

My annotated Bibliography is here