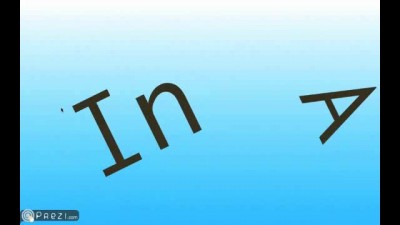 Documentary Script: Somerton United Methodist Church
Narrator- In the small town of Somerton there are not many historical buildings, but across the William peen cemetery there is a small white building known as Somerton Methodist Church. Who would have thought something so small could have some good history.

Narrator- the town of Somerton was and still is a small town, but is actually known for its fast growing foreign born population, which mostly consist of Russian and Indian immigrants.

Narrator- Since a lot of the United Methodist Churches had these strong views of the war, at a certain time people would actually attack and set fire to a lot of the churches because of their beliefs. During World War 1 the church had built fallout shelter ground, where the people could go in case of bombing attacks from the war. As the years went on, the Methodist churches still held strong feelings towards the wars but manly worked hard to secure peace and order.

Narrator- that’s all for now folks but remember no matter how big or small, everything has a story.

- This source was the church itself. From the different signs around the church that gave the info of when it was built, and the world war 1&2 memorial in front of it. I also got some information from my dad, Francisco Roman, who knows some stuff about the church.

- This source gave me all the history I needed for the United Methodist Church. The church I did was just a branch of the United Methodist Church. So to find out a little bit about my church I learned more about the main one. It provided a times of when it was created and such, as well as detailed information about different activities and main events.

- This source provided me with a lot of the pictures I use in my presentation video. And helped me see what the town of Somerton was like years back. This is a really good website for finding old photos of certain areas.