“Taming of the Shrew” and “13 going on 30” are similar in many ways. The characters in both movie and play act the same way about love and relationships. Petruchio and Jenna are both trying to win their lovers’ love but in their own ways. Jenna, the main protagonist in “13 going on 30” is not only trying to win her best friend back for all the cruel things she did to him back in highschool, but gain his love back before he marries another girl. While Petruchio loves Katherine he has some trouble winning it over because of her resistance. These two texts reflect the belief that No matter who a person is with, if they have true love, they will go to extremes to win them over.

In Shakespeare's taming of the shrew Katherine is portrayed as the non social and difficult daughter. When she is told she will marry, she does not take it very well. In Act 1. Sc. 1 lines 104-106 Katherine says “Why, and I trust I may go too, may I not? What, shall I be appointed hours as though, belike I knew not what to take and what to leave? Ha!” She is answering her father,Baptista, when he tells her that she needs to stay and talk with her possible husbands. In this quote from the book Katherine is mad at her father because he said that she has to marry before her sister. But Katherine doesn’t want to be married, she wants nothing to do with marriage.

In “13 going on 30” Jenna realizes her love for her former best friend, Matt a little too late. When she finds out that he is to be married she doesn’t handle it very well. But she was also oblivious to realize that when she was 13, Matt had feelings for her. While Matt has clearly moved on, Jenna acts like a child to win him back, but what she didn’t know was that Matt was secretly falling for her again. 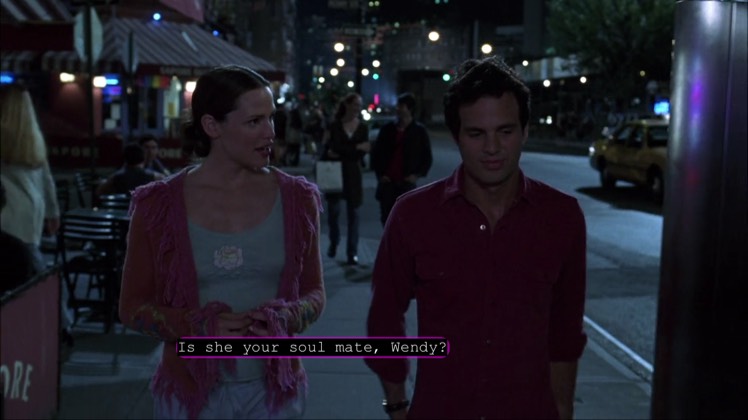 In this scene of 13 going on 30 Jenna is trying to understand her feelings for Matt and the same for him. Matt is to be married in a week to a different girl and Jenna doesn’t like the idea of her “best friend” getting married to another woman.

Katherine and Petruchio learn to deal with each other over time. Even though in the beginning of “Taming of the Shrew” Katherine wanted nothing to do with any guy or so she thought. In the end of of Act. 5 SC. 2 lines 152-195 Katherine goes on a rant saying “Fie,fie! Unknit that threat’ning unkind brow, And dart not scornful glances from those eyes To wound thy lord,thy king, thy governor… And place your hands below your husband’s foot; In token of which duty, if he please, My hand is ready, may it do him ease.”  In this rant to her sister and other wives that are at this social Katherine comes out with her true feelings toward Petruchio. Katherine was only afraid that she wouldn’t find the right person for her to marry. She realized that if she stopped being difficult and actually let someone to be there for her she will have the one thing she was afraid of never finding. Love.

The day of Matt’s wedding Jenna shows up confessing her love for Matt and how if she could turn back time she would. Well Jenna did turn back in time and fixed everything that she said that she wanted to fix. From hanging out with the wrong group to sticking with your best friend since the 5th grade Jenna realized she had what she wanted and she liked the way it was going for her. 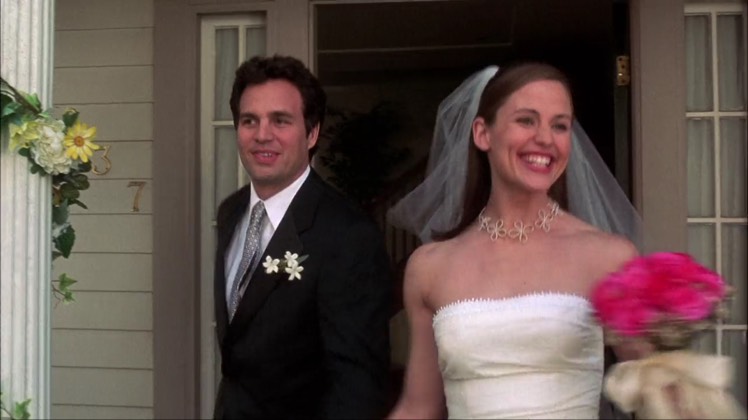 If you play your cards right and you stick together you can have a great relationship. Both Petruchio, Matt, and Jenna have the same goal, to get the girl, but for Jenna it’s to get the guy. Katherine learned that she does want to be married and Petruchio was there by her side to help her realize it even though it wasn’t always the nicest way for him to help her out. Jenna learned that you don’t always need to be friends with the popular kids to get what you want. In both “Taming of the Shrew” and “13 going on 30” these characters realize that no matter who a person is with, if they have true love, they will go to extremes to win them over.

I liked this a lot. This was definately good at illustrating how love is important.

Good essay! This essay definitely shows the power love can have over a person, sometimes making them do irrational things. It is an interesting perspective to take that Petruchio did everything to Katherine out of love.