Posted by Shelby Harcher in American Government - Laufenberg on Friday, November 4, 2011 at 7:17 pm 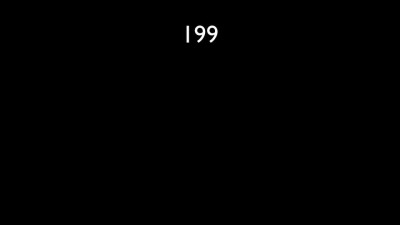 ​When given the lobbying assignment, I first wanted to do something about gay marriage. I ended up changing my topic to curfews and flashmobs so when given the opportunity to research a law I chose one that dealt with gay marriage. I stumbled upon the Defense of Marriage Act while researching posible laws/bills to look at. When I saw what the bill had gone through and how unconstitutional it was, I wanted to learn more about it. This bill had a lot of interesting information and I wanted people to know what had happened. I decided to do a video to keep people entertained. I wanted the words on the screen to be powerful, so I didn't add audio besides music in the background. It took my awhile to find the right information to include in the video. I didn't want to add unnecessary information, but then again I didn't want to have too little information. If I were to do this again, I think I'd add more information about the people involved and the actual process the bill/law went through.

When doing research, I learned that the bill was wanted by Congress but once it was put into law people weren't too happy. Even though states were allowed to acknowledge marriage with same-sex couples, the federal government still wouldn't. This bill/law went through a lot and the history behind it is interesting and should be shared because it still affects us today.