The Forgetfulness of the WNBA This image is showing how many people attended a WNBA game. The estimated amount was 2,326 people.

Have you ever wondered why the WNBA doesn't get as much recognition as the NBA? Have you ever wondered why the WNBA does not have their own video games, famous sneaker lines, or social media attention? Well, according to an article by a Sports Illustrated writer, Jeff Pearlman, The WNBA isn't and will never be a popular league. Well, why is that? For the past 14 years, league employees have been trying to figure out why. Surveys have been conducted, marketing experts have tossed out every possible slogan. Simply, the majority of sports fans simply don't crave women's professional basketball. Jeff Pearlman explained how the WNBA isn't appealing or interesting to watch. Men aren't really interested in watching women play basketball because when men watch basketball, they look for aggressiveness and competition, which the WNBA doesn't have. As blessed as women like Parker and Lauren Jackson and Diana Taurasi are at basketball, their skills are not as appealing as Lebron James and Michael Jordan. Basketball fans want to see LeBron James dunk and Ron Artest lock down an opposing scorer. They want to see players such as Stephen Curry shooting threes and Kyrie Irving breaking people ankles. 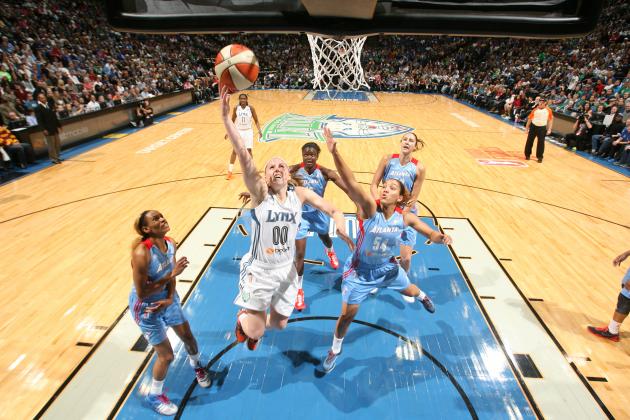 Women in the WNBA don’t dunk like men do in the NBA. That is why men say the WNBA isn’t aggressive enough.

In 2009, the championship series between Phoenix and Indiana averaged a .4 rating on ESPN2. That Is about 548,000 viewers. The NBA Finals drew 18.2 million viewers. This is a huge gap. The WNBA didn't even reach 1 million views while the NBA reach 18 million. Even though the WNBA did not reach many views, this was still an achievement for them. It was an achievement because the league celebrated a 73 percent rise from the previous season. The WNBA doesn't usually have many viewers that watches their games.

Have you ever heard of the WNBA player Maya Moore? Most people haven't because the only people they know that plays in the WNBA is women like Skylar Diggins or Sue Bird. Maya Moore is a small-forward that plays for the Minnesota Lynx. According to an article by Lyndsey D'Arcangelo, Maya Moore has been compared to Michael Jordan as his female embodiment in women’s basketball. 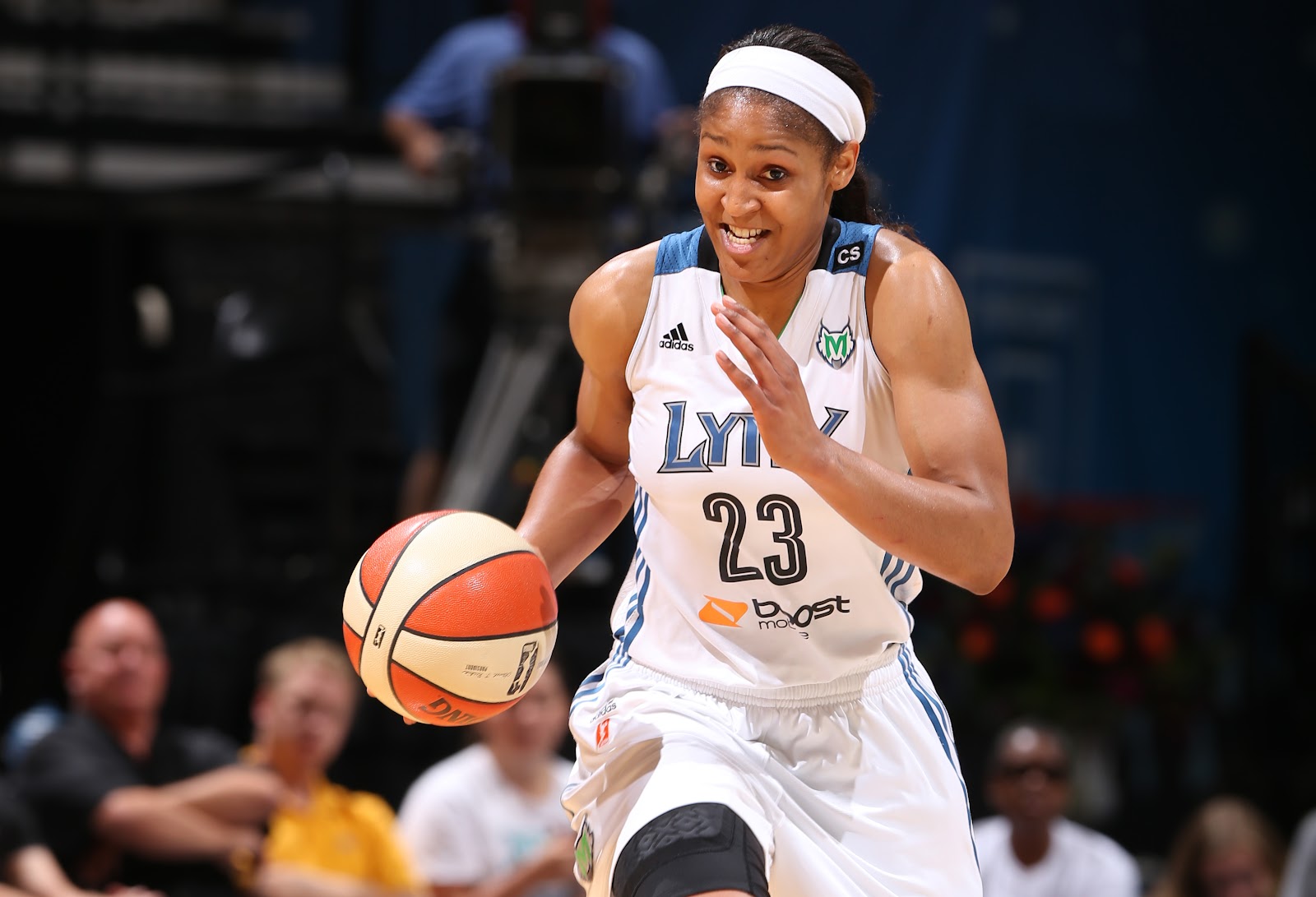 Maya Moore is known as one of the most athletic and aggressive Women in the WNBA.

Maya also has her own sneaker line through the Jordan brand, but she doesn't seem to get much attention or publicity. Maya wrote an essay for The Players’ Tribune, called Invisibility. She talks about the hard work she puts into basketball to get to get to where she is today, and how disappointing it is that all that hard work goes unnoticed. Basketball fans don’t really care about the stories off the court. They care about basketball products. Unfortunately, the product isn’t televised as much as it needs to be. The league’s best teams aren’t showcased like they should be, in order to market product.

According to Brian Mazique, the WNBA was founded 20 years ago, but there's never been a video game made with its players and teams for fans. Publishers don't believe they would sell enough copies to cover the cost of production. They also believe they wouldn't be able to make a huge profit. It will take more production to deliver a full WNBA release than the NBA games. The licensing shouldn't be an issue, but 2K would have to get female motion capture talent if they hope to make the game look and play authentically just like they make 2K17 look. 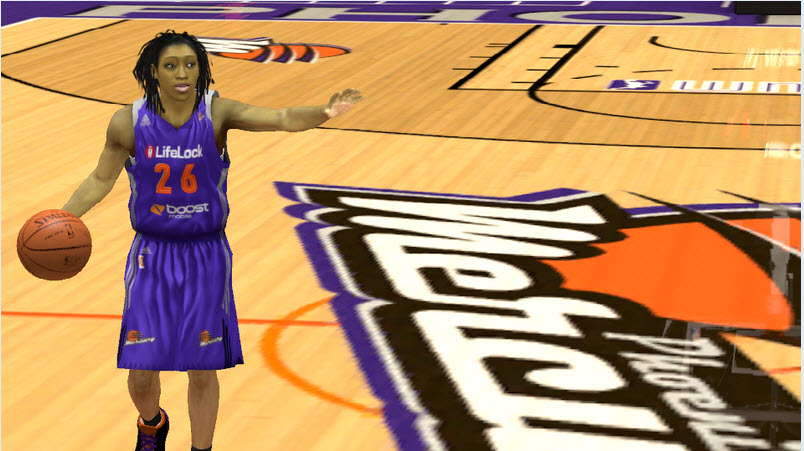 The WNBA should have as much recognition because they NBA because they work just as hard. The WNBA does not get paid as much as the NBA.The NBA has more views and more money. Half of the W.N.B.A.’s 12 teams lose money, and they benefit from revenue generated by the N.B.A.’s national television and sponsorship deals. The $25 million that the WNBA is getting from ESPN is a small fraction of the N.B.A.’s average $930 million payment from ESPN and TNT. There is an issue with equal payment in the NBA and the WNBA. For women such as I, I believe that there should be equal payment because I love women's basketball with all my heart. If I ever decided to go far with basketball, I would want to get paid the same amount because I am working just as hard. Basketball means a lot for me and as I get older, I will work harder and harder. For more information, click on the Annotated Bibliography