The Importance of Morality

In a world where human customs have been lost and concepts cease to be, your goal is to survive and to make it to a normal civilization that has preserved humanity. This game is a tale of exploration where you and other players are traveling through a post-apocalyptic world trying to survive. Are you willing to test your luck and lose all sense of morality in order to make it to your destination first? Or will you be able to stay sane and keep your morality intact?

The game is played on a game board that represents a trail to a better destination. In order to travel, you will have to roll a die. Along the trail are symbols relating to four different types of cards. If you land on one of these symbols you have to pull a card pertaining to that symbol. The four types of cards are risk, reward, health and morality. A risk card will have a negative impact on your player (i.e., your player enters an empty house however in search of food, however they get hurt instead). A reward card will have a positive impact  on your player. (i.e., your player finds multiple canned foods that are still good quality). A health card will affect your player’s physical and/or mental health (i.e., your player gets sick and their health goes down). A morality card will present you with a decision that will have a negative or positive impact depending on what you choose. This can increase or decrease your morality but benefit you in the game overall. You can keep track of these statistics by using a tally system on the note cards provided. Your main goal is to get to the end of the board first. If you do, the value system won’t apply to you.

Throughout the game, the three main things that players should keep track of is their health, food cans, and morality. Knowing the amount of these things will affect the choices that players will be able to make in the game and their survival. It will also affect the outcome of your character. Whoever reaches the end of the board first is the overall winner and has no negative setbacks no matter their stats. After the winner, the person with the lowest morality loses all sense of humanity. They steal, kill, and seek havoc with no remorse or care.  The person with the lowest physical health dies. The person with the lowest mental health loses their sanity, and becomes a shell of who they used to be. The person with the lowest amount of food takes all the supplies and abandons the group. The players don’t know until the end who will have the worst fate. In this world where everything is forsaken there is really no glorifying circumstance. There are just some circumstances that are better than others.

Within The Road, the world has been reduced to its basic elements. Because of this throughout the novel McCarthy plays with the aspect of morality, showing that although there is an evident line between good and evil a world where there are no social constructs makes it subjective. This is what makes it difficult to survive. This can be seen on page 88-89 when McCarthy writes, “The world shrinking down about a raw core of parsible entities. The names of things slowly following those things into oblivion...The sacred idiom shorn of its referents and so of its reality.” This quote is basically saying that principals and words that signify them have been forgotten in a post-apocalyptic world. For our game, we wanted mortality and morality to play a big role and go hand in hand similar to the novel.

Luck is also an important aspect of the game, hence why this is a standard board game with a die. Having it this way, leaves the game strictly up to chance. There is no way to get over, or boost your chances of succeeding. Similar to the book, luck determines the boy and the man’s fate. For instance, on page 138 they find a bunker full of food and supplies. It was described as “crate upon crate of canned foods.”  This was pure luck, them being there at the right time provided them with the things they needed. With the whole idea of luck, there is also an equal amount of unluck. One is not over the other, you can get either or. 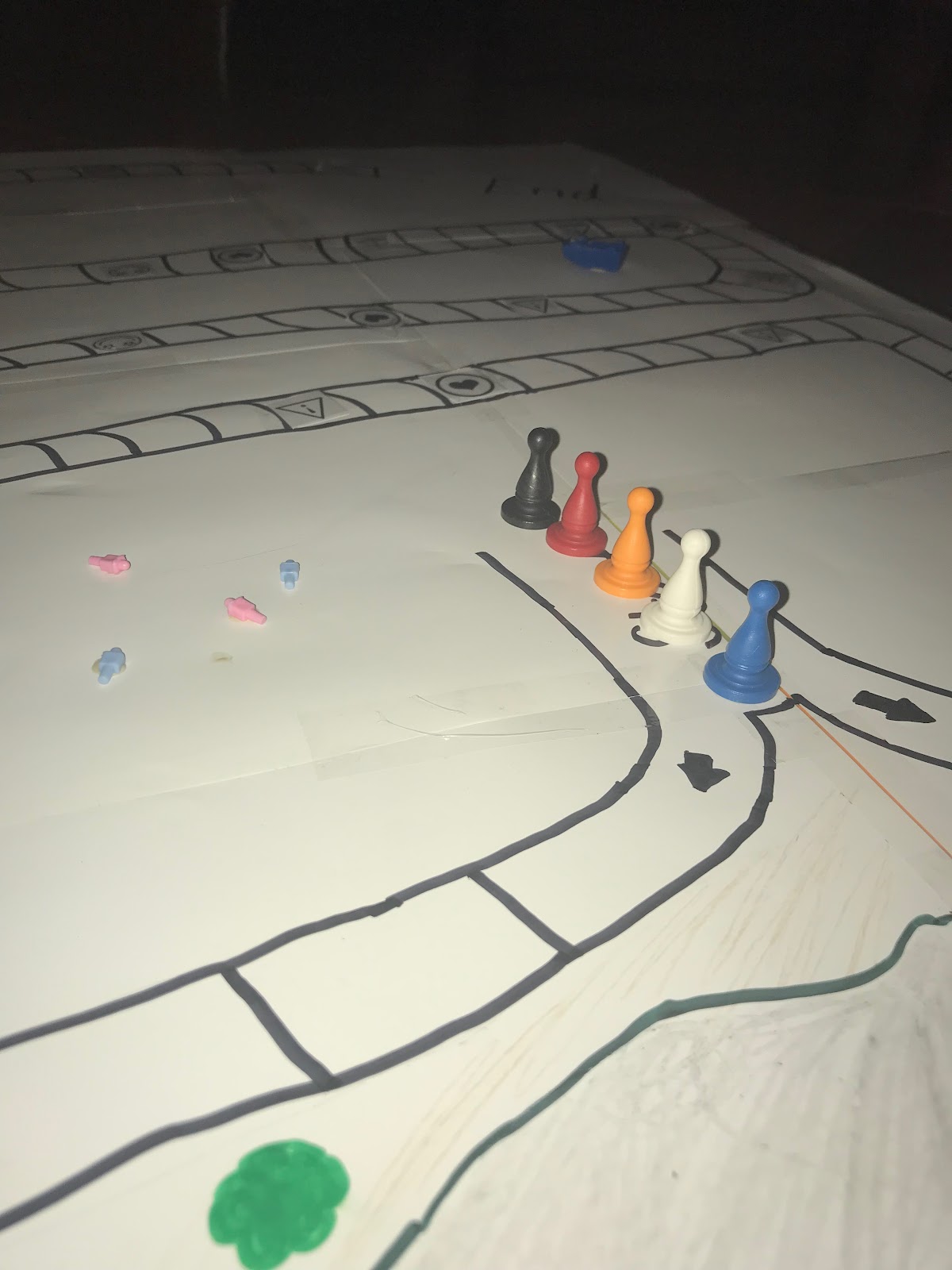 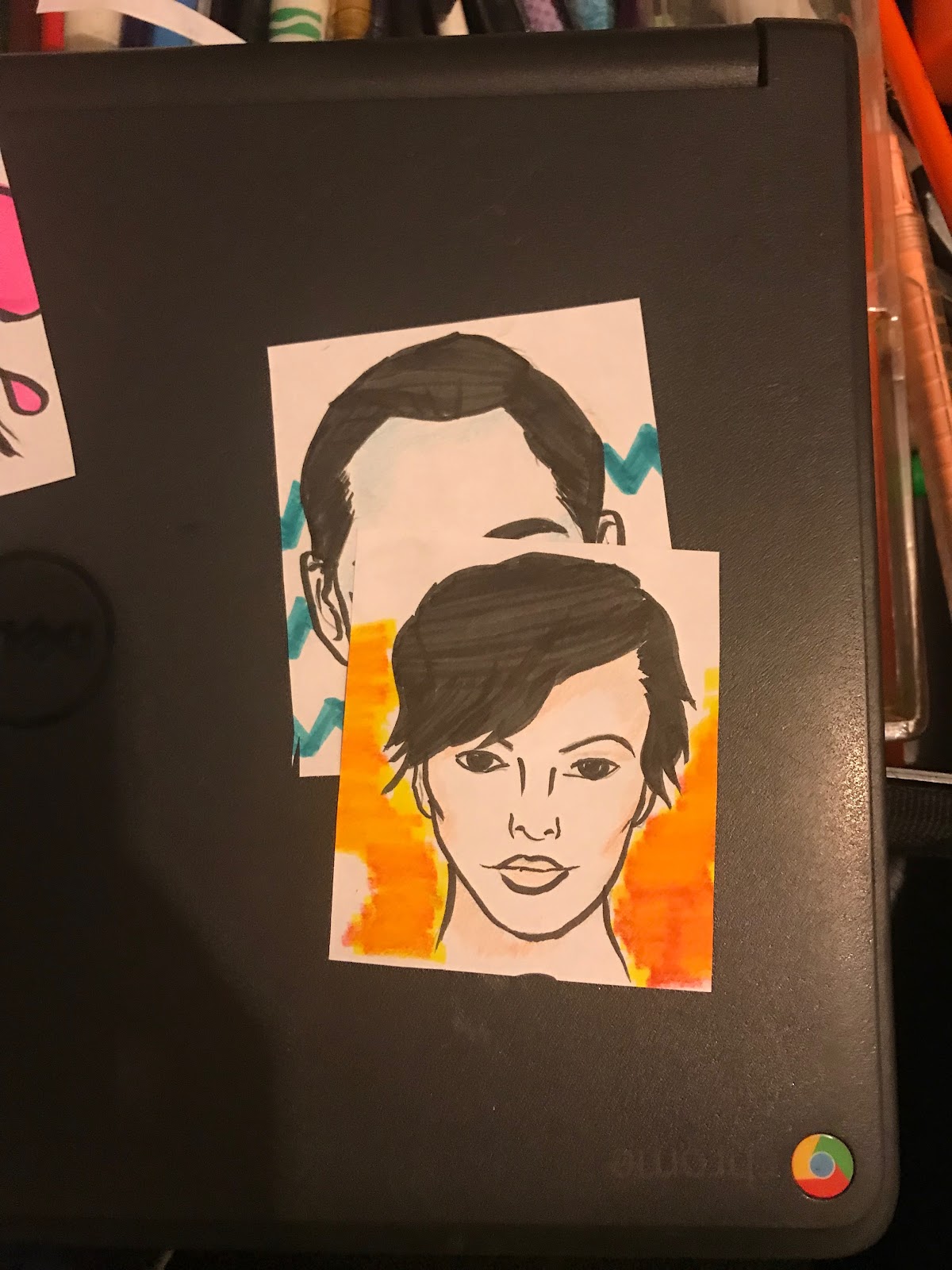 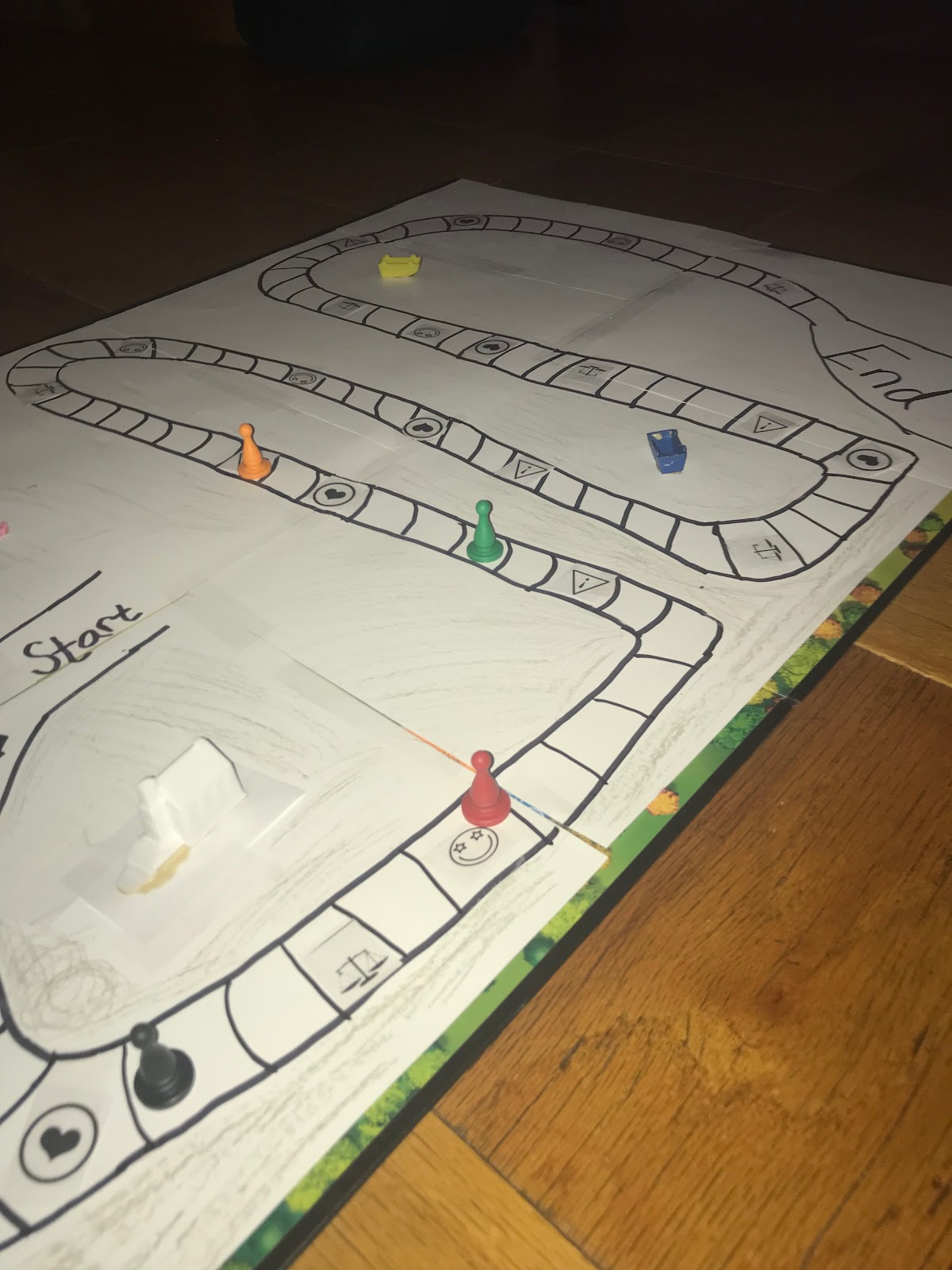 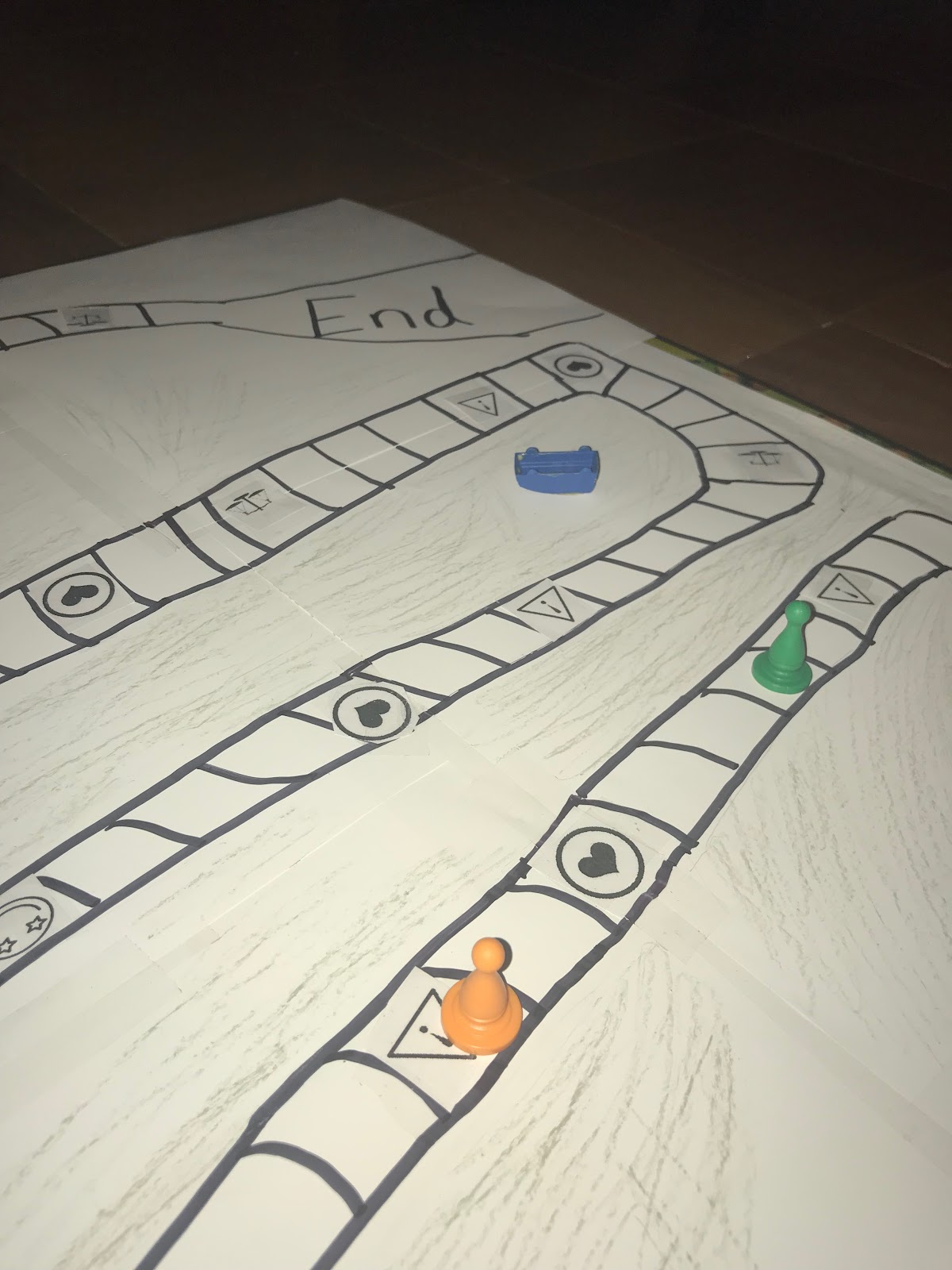 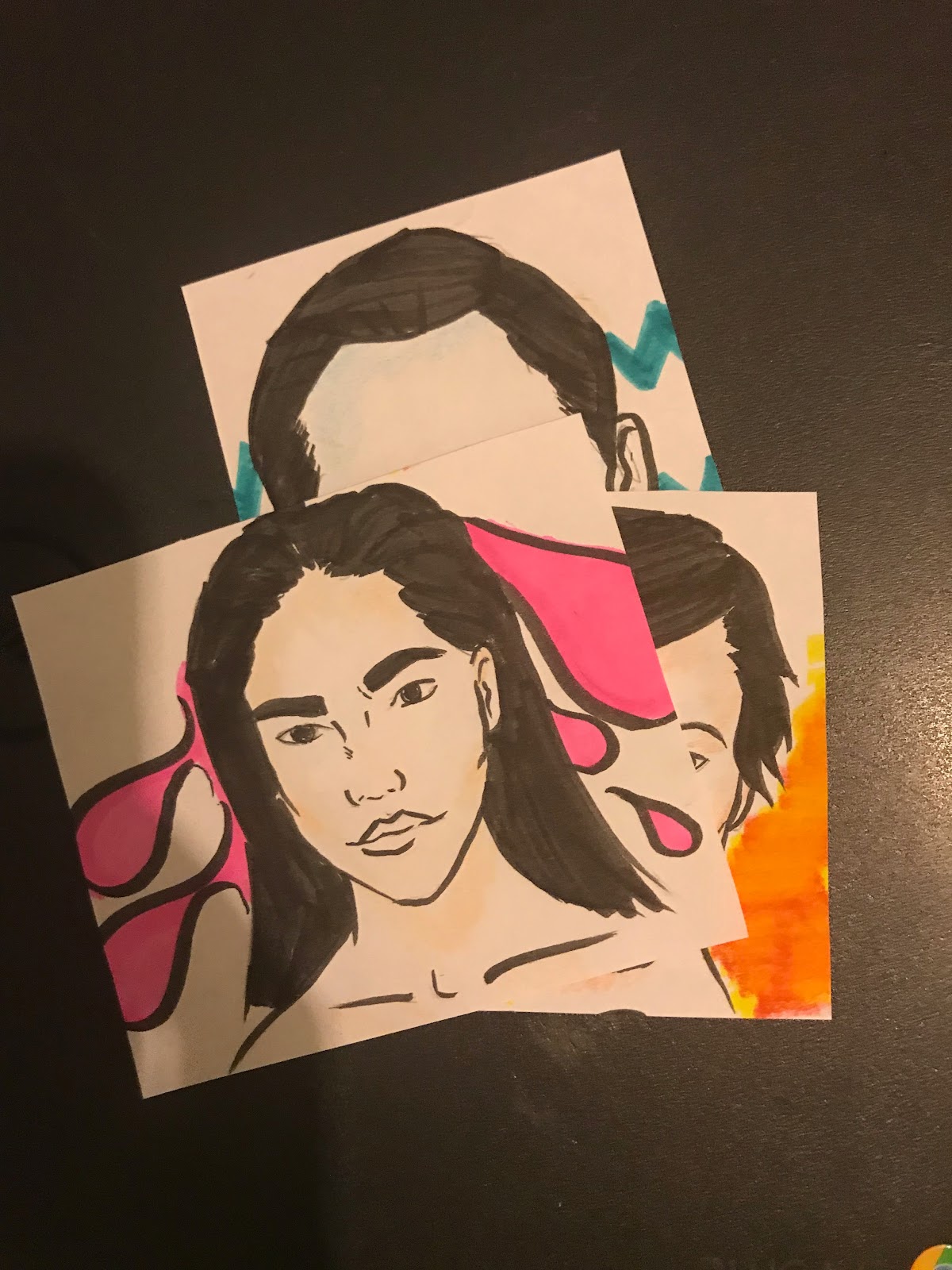