Hi, my name is Ali Driggers. I am a freshman, and my class is doing a project called You And The World. My post is going to be about bullying. Bullying is a very serious problem in the U.S.A. It affects people in very negative ways. Bullying affects peoples’ confidence and many have committed suicide because of this issue. People give up hobbies due to the fact that they have been picked on because of them. Bullying is something that should not even exist. 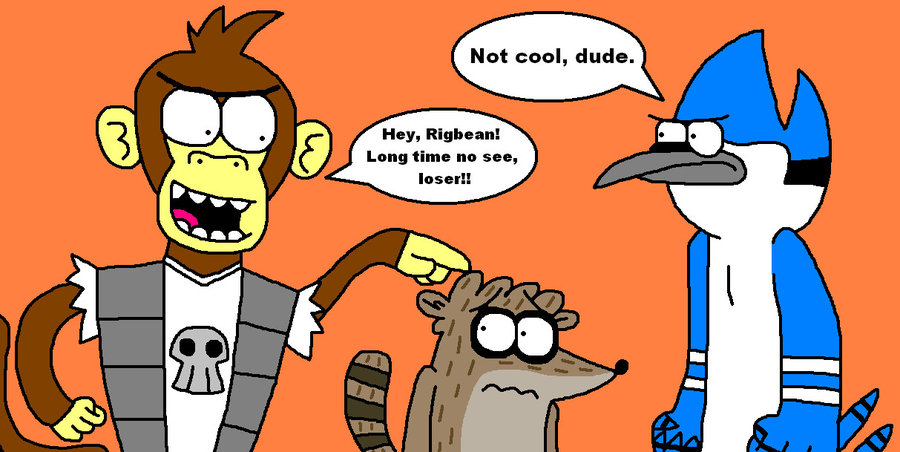 There are many forms of bullying. One popular form is called cyberbullying. Cyberbulling is when people use technology to bully others without having to come face to face with them in person. Social media is one way people do this. People also bully through texting. According to stopcyberbullying.org, this form of bullying can cause deadly violence, some of  it self inflicted. That is one example of the seriousness of the issue. If something is this harmful, and deadly, we need to put an end to it. Regular bullying is just as bad.

Bullying is the third most leading cause of suicide. Certain kids have a huge risk of being bullied. The kids at risk are the ones who are “overweight or underweight, wear glasses or dress differently, are new to a school, or unable to afford popular clothes,” says stopbullying.gov. People going through depression, anxiousness, and self esteem issues are at risk. If a kid is viewed as powerless, annoying, isn’t very popular, or is in the LGBT community, he/she is at risk.  People are also bullied about what they wear, how they live, or their religious beliefs. According to bullyingstatistics.org, there are 4,400 bullying suicides a year. But what if that is not true? What if it increases and goes up to 4,400 per group (including each letter in LGBT, with depression, anxiousness, and self esteem being separate groups), each day?! That would be 70,000 suicides a day! If that happened, that means there would be 25,696,000 suicides from bullying a year!! That could actually happen. 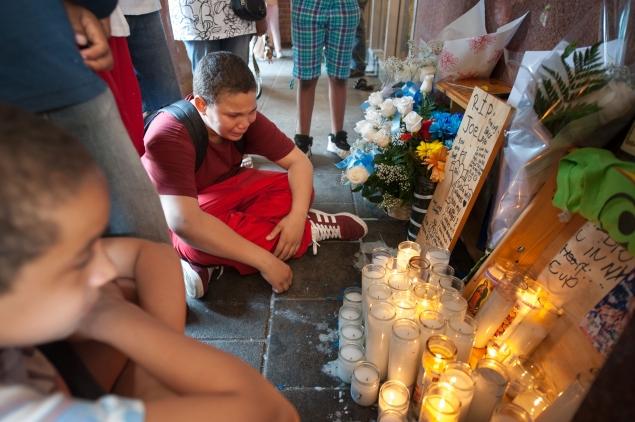 (That is an actual boy. His 12 year old best friend killed himself due to being bullied. Does he really deserve this?)

People have hopes for things. People want their favorite sports teams to win a world series or super bowl. I bet some of those suicide victims could have been hired by the MLB or the NFL, and could have made that team a super bowl or world series winner. Too late for that. One of those victims could have created a clothing brand for women, featuring the coolest and prettiest items. But that person is DEAD!! Citizens all across the U.S should be concerned about bullying. One of those suicide victims could have gotten poverty extinct from the U.S, or could have made sure every kid in our country could be educated. That person is dead, deceased, and will never be met, seen, or heard again!! Bullies are murdering people that would have changed the world for the better. If you care about anything at all, than you should should know about one our nation's worst diseases, and that is bullying!! Right now, we have billions of kids and teens in the U.S. Every time a kid dies, that population goes down! And bullies are contributing to this awful fact. 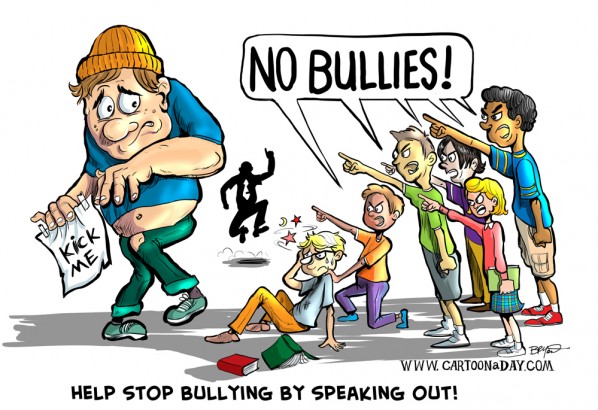 Bullying is not a good thing at all. People that don’t commit suicide still go through problems. People have their confidence gone down, and people consider suicide. Bullying victims may also turn into bullies as well. That means the number of bullies is being multiplied. And some bullies have multiple victims, which could mean multiple suicides. Even if they don’t commit suicide, they could be sad or depressed. That is not good at all. Bullying victims could live in fear their entire lives. Bullying victims could also become criminals if they feel that the world is against them. This is huge example of how bullying is destructive to our society

The conclusion of this article is that bullying is a disease. People are not only getting hurt because of it, but some are dying because of it. Ending bullying would be very helpful to our society in so many different ways. One question I have is this: How is a bully created? Another I wonder is how you can make even the most cruel bullies stop what they are doing. I hope to learn about ways to help kids cope with bullying, and ways to have bullies stopping what they are doing. This way, the nation will be able to figure out how destroy bullying for all eternity.

Ali, you chose a really good topic t write about. Bullying has sadly been becoming more and more relevant in our schools and communities. It's always important for people to know what bullying really is. When you go home to edit I would include more about what people are bullied about. But you did really well.

Ali you did great and yes i agree no one and i mean NO one should have to go through with bully/ bulling. i really like the real pic that you posted because it shows something real and you just not putting it out there. The pics were great and everything was great because you had real things pic were awesome and reg show lol i loved that. you did great i don't know how many times to tell u.

WOW ALI!!!!! Great job on the blog, I feel like you really did great hitting on the topic of bullying. I like that you mentioned the story about a 12 year old boy that got bullied. I also love the visuals because they add on to the story.

I really appreciated your post. It really speaks out and informs people that bullying is wrong. The only thing I would change is to explain what YATW stands for. I know what it stands for, but others might not. I also appreciated the Regular Show reference! Keep up the good work!

I really liked your blog and thought it was a great topic to discuss. You really went into good detail to describe the effects of bullying. I liked the pictures you chose too, it made the blog stand out more and made it more fun. The only thing I found wrong was that you didn't describe why the bullies are doing what they're doing and there could be many reasons why. But overall very good!

I really like this. You have a lot of good points about how bullying is bad and should be stopped. I think that the sentence structure in the first paragraph could've been neater, and you could have added some questions for further research, but everything else was great.

I really appreciated your post. It really speaks out and informs people that bullying is wrong. The only thing I would change is to explain what YATW stands for. I know what it stands for, but others might not. I also appreciated the Regular Show reference! Keep up the good work!

I really liked your blog and thought it was a great topic to discuss. You really went into good detail to describe the effects of bullying. I liked the pictures you chose too, it made the blog stand out more and made it more fun. The only thing I found wrong was that you didn't describe why the bullies are doing what they're doing and there could be many reasons why. But overall very good!