The Truth Behind Deep Poverty In Philadelphia

My name is Kyla Gladney-Enos and I’m going to talk about an important topic for my You And The World project that some people are ignorant to, or that some people don’t like talking about. The topic that interests me the most is deep poverty in Philadelphia. More specifically, hunger as a result of deep poverty. Deep poverty means that the person or family is living under the average poverty rate of $20,000. This is a problem because when you’re impoverished, you may not have the things you need to survive like drinkable (running) water, electricity, heat, etc. The current population in Philadelphia is nearly 1.56 million. The population in Philadelphia who are impoverished is about 200,000 people. I plan on raising awareness by grabbing people's attention with actual facts instead of trying to make poverty seem not as bad as it actually is. 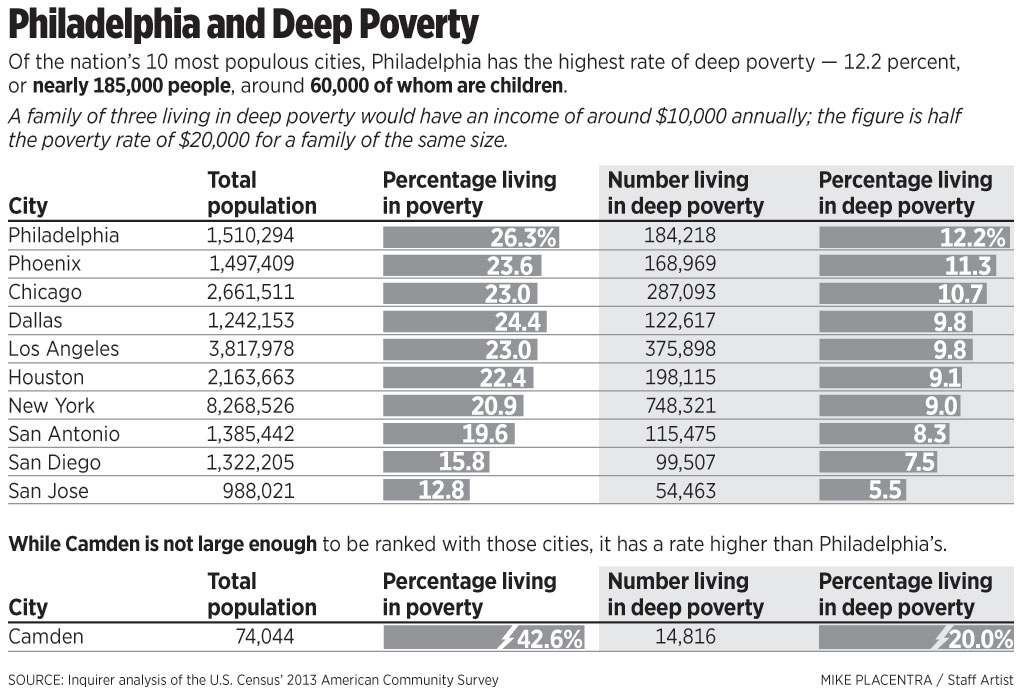 I’m interested in this topic because it’s an issue that is inevitable to terminate due to the number of children being born each year. About four million children are being born in the United States each year. 14.5 percent of those babies are going to poor families. When I was a little girl, I didn’t know what poverty was, so how could I have known what deep poverty was? My mother was so good at hiding the fact that we were living in public housing, didn’t have a lot of money, and got most of our food from food banks. 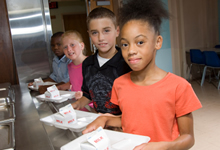 This is a picture of kids in the lunch line getting food. This is important because in order for children to be healthy, they need the proper nutrients and protein from healthy food. 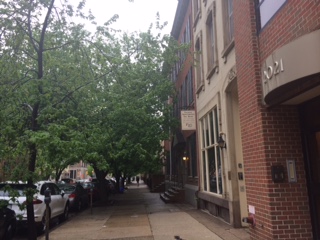 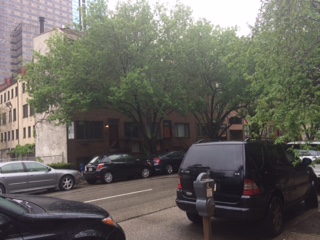 These are pictures that I took on April 25, 2017 at 4:07 PM on 20th and Arch. This is a pretty popular avenue in Philadelphia that’s located in the city near a lot of museums. In the pictures, there doesn’t appear to be a lot of trash on the ground, the sidewalks aren’t cracked, and the streets look nice.

My goal moving forward is to volunteer at a food bank every once and awhile. When I started researching deep poverty in Philadelphia, I didn’t expect Philadelphia to be the poorest big city in the nation. I feel like the government is good at hiding this stuff. The other day I was talking to my friend who has never lived in poverty. She’s lives in a primarily white neighborhood with her white mom and sister. When I was explaining what deep poverty was and showing her pictures of North Philadelphia, she said those pictures make the city look bad and that Philadelphia doesn’t look like that. I started thinking how could she not know this? Why doesn’t she know this? But it’s not her fault. It’s the media’s fault. Even in school they don’t teach us that Philadelphia is the most poorest big city nation wide. I want to inform people (who haven’t experienced what the conditions of poverty are like) about what’s really going on in the real world. I want to learn more about why we don’t get educated about important things that’s going on in our city. 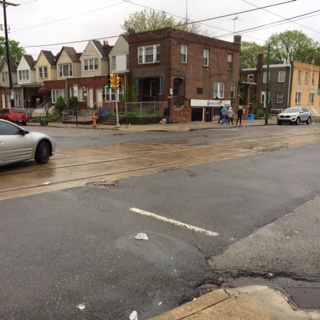 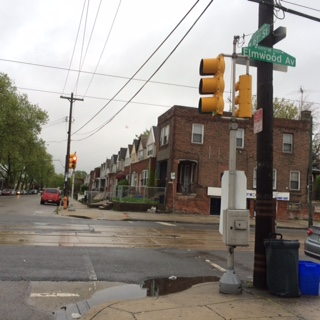 These are pictures I took on April 25, 2017 at 7:02 PM. This block is also a popular avenue in Southwest Philadelphia. In this picture, there appears to be trash in the street, cracked trolley tracks, and cracked sidewalks.

It's crazy finding out that Philadelphia is one of the biggest cities with a high poverty rate. I would have never known because there is always construction and organizing in Philly. I liked your post. You had tons of great information! I also loved how you used your own pictures and clearly stated when, where, and what time they were taken. Good Job!

I like the fact on how you were able to take your own pictures, instead of going online and using something. I also like how much effort you put in this blog post, so I wanted to say good job. Also, i wanted to ask you, the street that you took the picture on, was the streets always broken up?