The Truth Behind K-Pop

When people think of K-Pop, many would imagine PSY. PSY was an internet sensation for his release of his song “Gangnam Style”. He introduced K-Pop to those who had never heard it before. The downside to how PSY introduced K-Pop to new audiences, is that now people believe that K-Pop is all about horny flashy men who sing catchy choruses and dance. This belief is false because there are different styles of K-Pop. Even though people believe that K-pop consists only of young women and men who are willing to flaunt their bodies for popularity, the songs that are more on the cuter side get more attention. 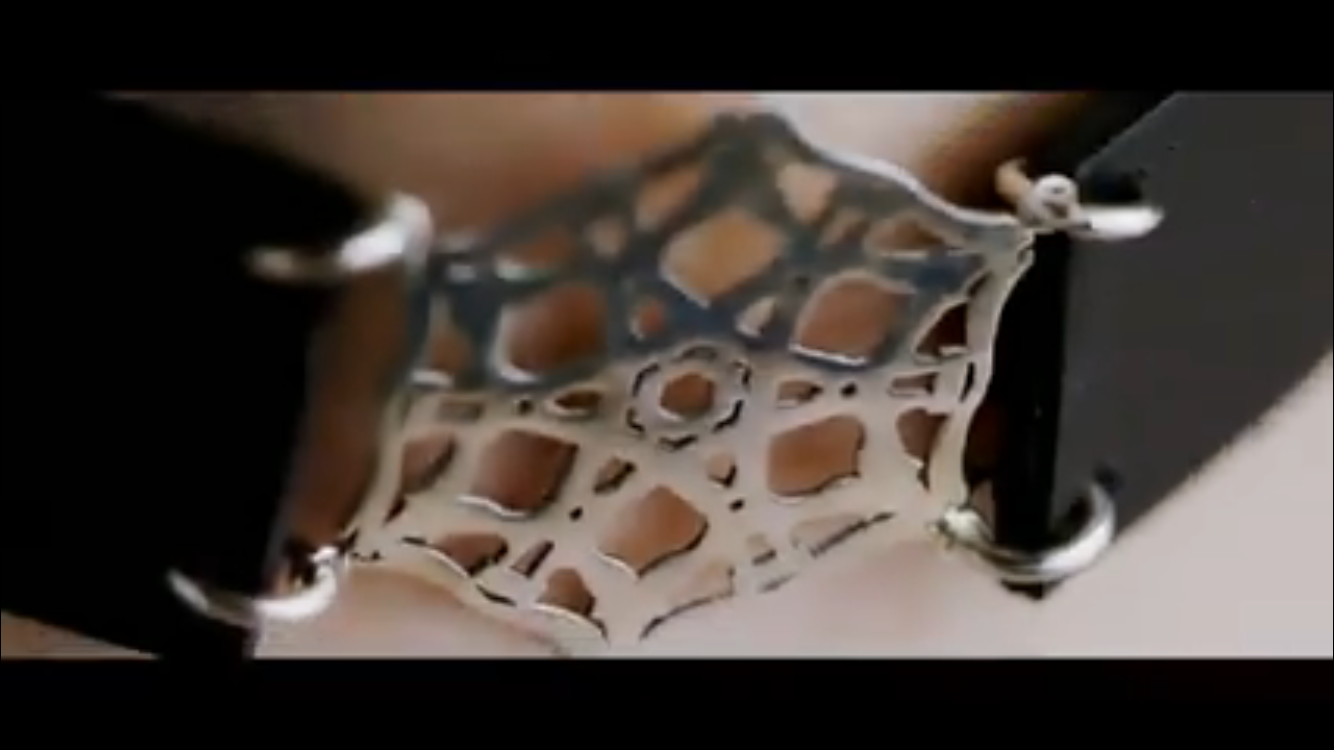 In 2015, VIXX, a Korean pop group, released their single ‘Chained Up.’ Known for their songs creating a story, ‘Chained Up’ tells the story of the members being ‘chained’ to a girl. This story is extremely sexual with the use of collars and ropes and involves themes of bondage and BDSM. A screenshot from the music video is shown above on the left. This screenshot shows a collar on one of the member’s neck. Another song that was released in 2015 was ‘Just Right’ by GOT7. Like VIXX, GOT7’s songs are known for creating a story. However, unlike ‘Chained Up’, ‘Just Right’ is a happier more lighthearted song about the members telling a girl that she doesn’t have to change and how the girl is perfect enough. A screenshot from the music video is shown above on the right. This screenshot show the members of the group dancing and just generally being happy.  ‘Chained Up’ has around 16 million views on their main YouTube channel music video. It was released November 2015 However, ‘Just Right’ has around 110 million views. Many may argue that it is because VIXX and GOT7 debuted in different times. However, that only proves the argument of tid essay. GOT7 debuted in 2014 yet VIXX debuted in 2012. Even though VIXX is an older group that was famous, their more sexual song lost to GOT7 simply because it was sexual. 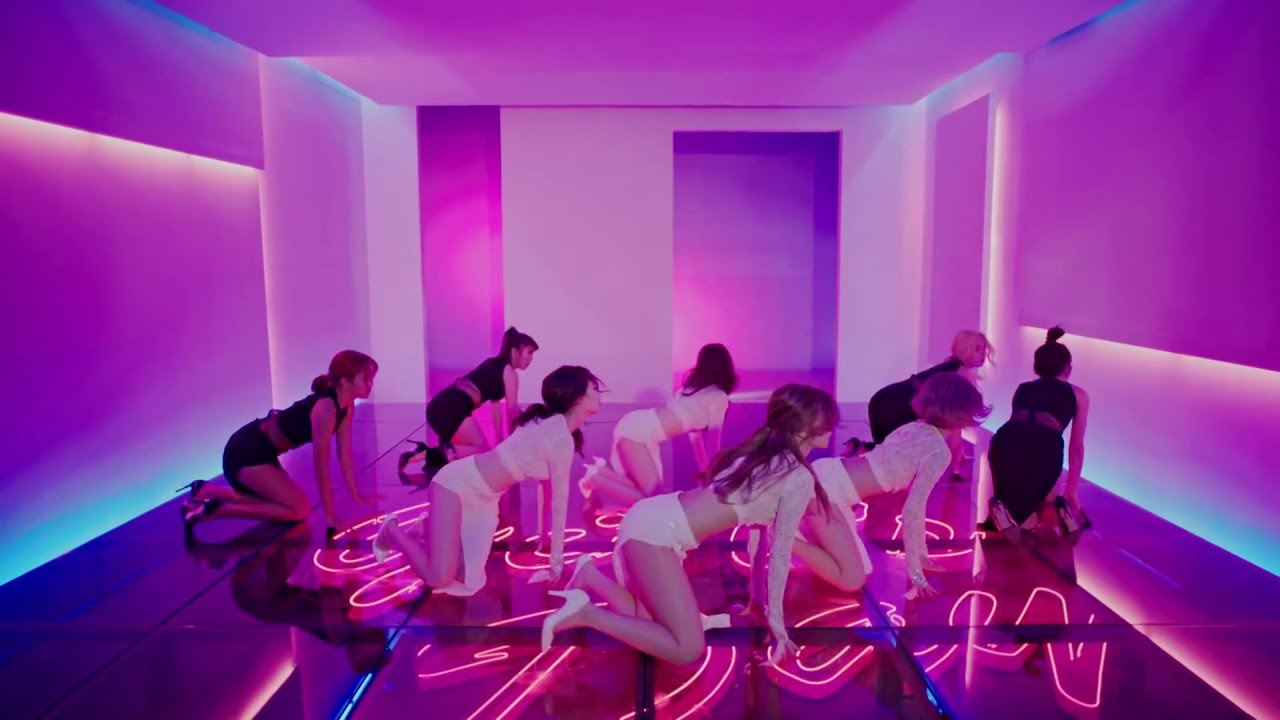 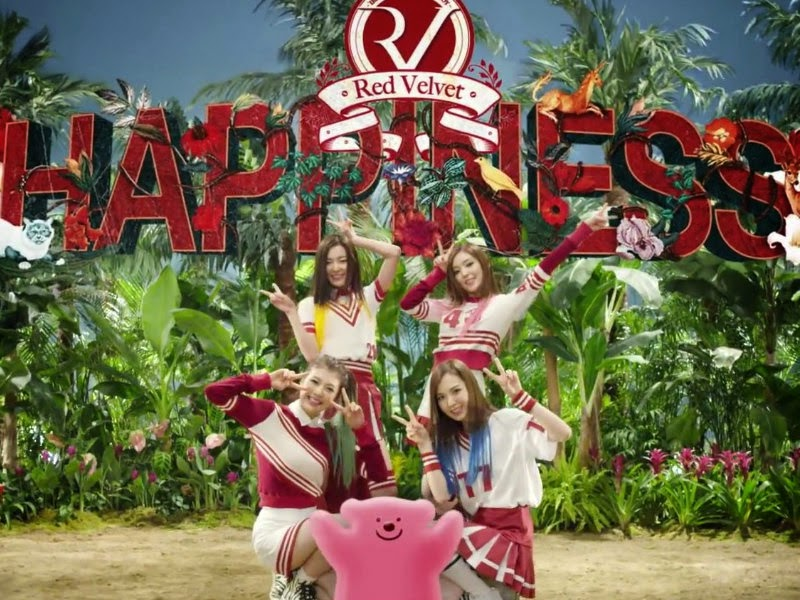 Going back a year in 2014, another Korean pop group, named Girl’s Day released their song “Something.” This song is about a woman catching her partner cheating. She feels “something” is wrong and now addresses him about it. However, the dance to this song does not reflect this story at all. The dance is filled with sexual moves and suggestive themes. In the screenshot above, the members of the group are dressed in crop tops and very short short shorts and are doing very suggestive dances. This song had 24 million views for the music video and 10 million for their dance music video. Another song that was released in 2014 was Happiness by Red Velvet. This song was about just being happy and nothing could bring them down. This dance was very happy and full of energy. In the screenshot on the right it shows the group’s final pose for the music video. This music video had 51 million views. Although many may believe that K-Pop is all about the sexual songs, the data says otherwise. The cuter songs have more popularity