This project is meant to show how poverty is affecting people's lives. I want to bring awareness towards how we can help. Poverty, in my opinion, is an interesting topic and I think that we can and must raise money to combat it. Poverty means the state of being extremely poor. This means having barely any money and a scarce amount of money means no food. Due to this, people are suffering and even dying because of poverty. Today, this situation is critical since the United State’s poverty number has doubled.

This is significant because Pennsylvania is becoming one of the poorest cities.

In fact, Philadelphia has the most population, but as the population increases so does the rate of poverty. This means that it has the highest risk to going to deep poverty. Nearly 185,000 people including 60,000 of children are in deep poverty and that rate is 12.2% in Philadelphia. 12.2%is almost twice the United State’s rate of deep poverty of 6.3%. Philadelphia’s deep poverty rate is a dangerous condition and if increased, more will die.

People that are in deep poverty live some days without eating, unsure about house and child care. They live with $1.25 and less causing some to starve to death. In fact, some cannot even afford to pay for their rent causing them to move in with a relative or friend and if that is not success, the street. Not only that, due to deep poverty, some children develop problems such as cognitive and emotional delays. Also, most children are mostly hospitalize and are most likely uneducated due to not doing well. They are most likely to be jobless and that is an problem since they need to work to earn money.

People need to know this information because you can experience a change of heart when you learn about it. We can make a difference to their lives. In fact, in a blink of eyes you can be suffering from poverty or deep poverty. We can saves some before they can become criminal for small rewards since some are desperate for money. We can save their lives and make an huge difference with just the smallest help that can be combined to a lot.

My thoughts as of now is to gather information and bring understanding to people. I am also thinking about the next part in which activities I can do. Some question I have as of now is if Philadelphia have the highest in deep poverty, does helping lower that amount? As I continue to research about Poverty, I hope to learn more about how we can help to prevent it or stop it. 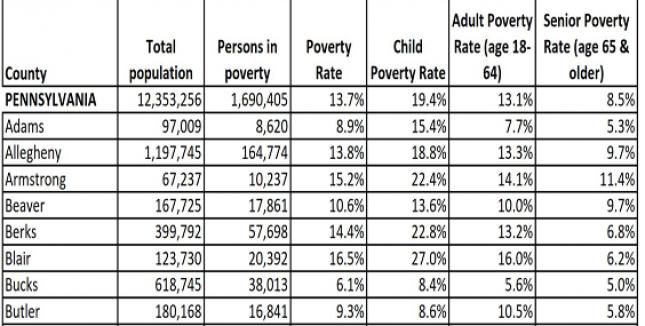 This chart show that Pennsylvania have the highest in population and is one of the nation poorest cities due to extreme poverty. As the population increase, the number of poverty increases.

The Black Eyes Peas Where Is the Love”

Poverty can be relate to the song, “Where Is the Love” since in this song, The Black Eyed Peas sing about world problems such as poverty. They say how it is horrible, and peace and love should be the solution.