As you probably already know from either common sense or experience, hurricanes and other severe storms are some of the most destructive things nature can throw at us. As you already know if you've been following my blogs, it can be difficult to find out how to prepare for storms beforehand, and a lot more emphasis is placed on storms while they're happening as opposed to during the beginning of the season, when it's relatively easy to prepare.

I recently interviewed Hurricane Sandy victim Mrs. Parks, proud owner of a house in Sea Isle City, New Jersey. Her tales of how “you could see through the house because the walls were gone” provide a caution for how damaging storms can be even with the proper precautions. It's very difficult to rebuild when you have “to gut the entire house,” while “still waiting for our insurance, we haven't gotten a cent yet.”

Of course, hurricanes aren't the only type of storm that can necessitate gutting a house. A recent blizzard caused a pipe to freeze over burst in my family's house, also in Sea Isle. The resulting damage destroyed all of our appliances and flooring, and most of the walls in the front of the house had to be removed. 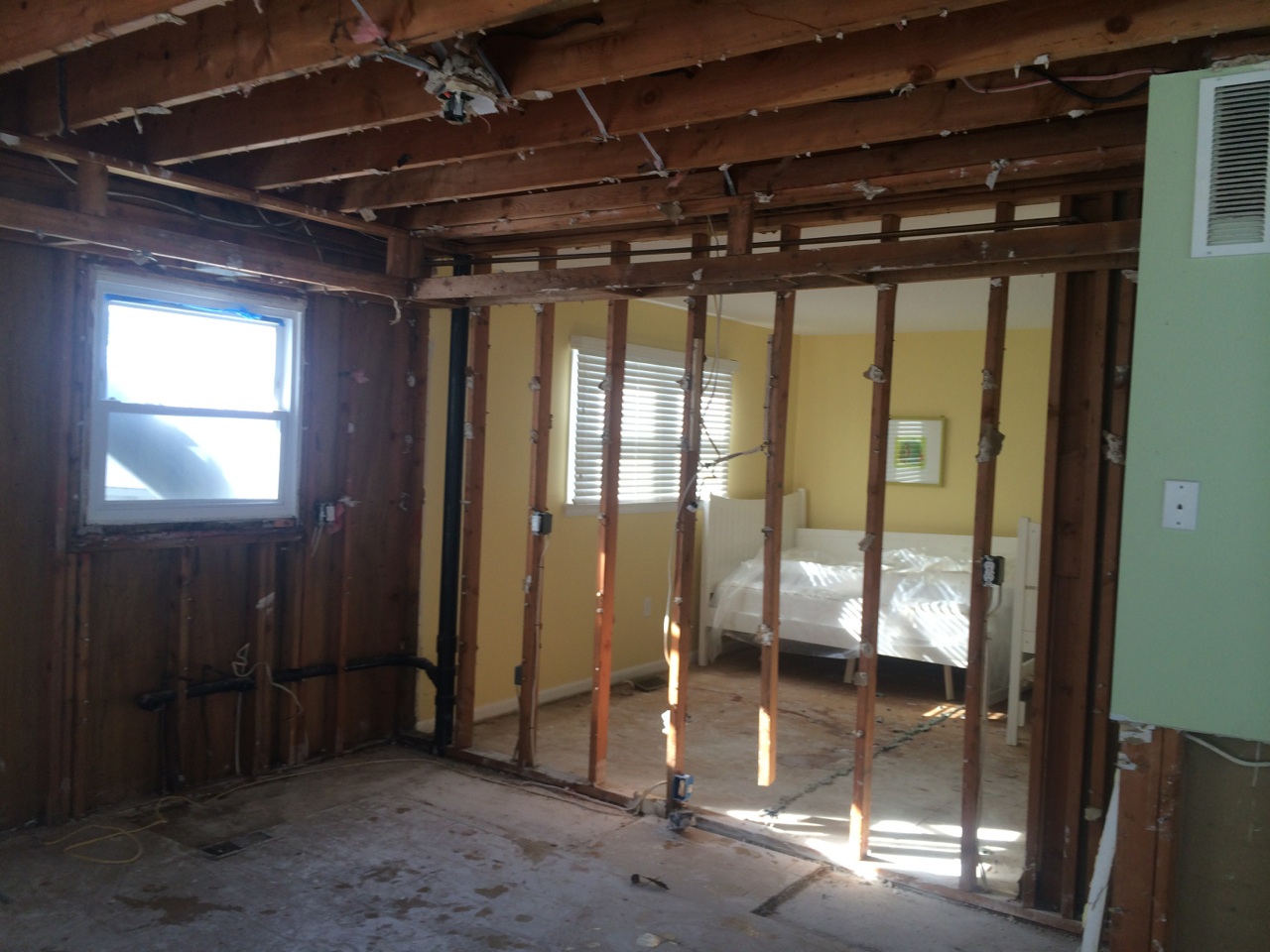 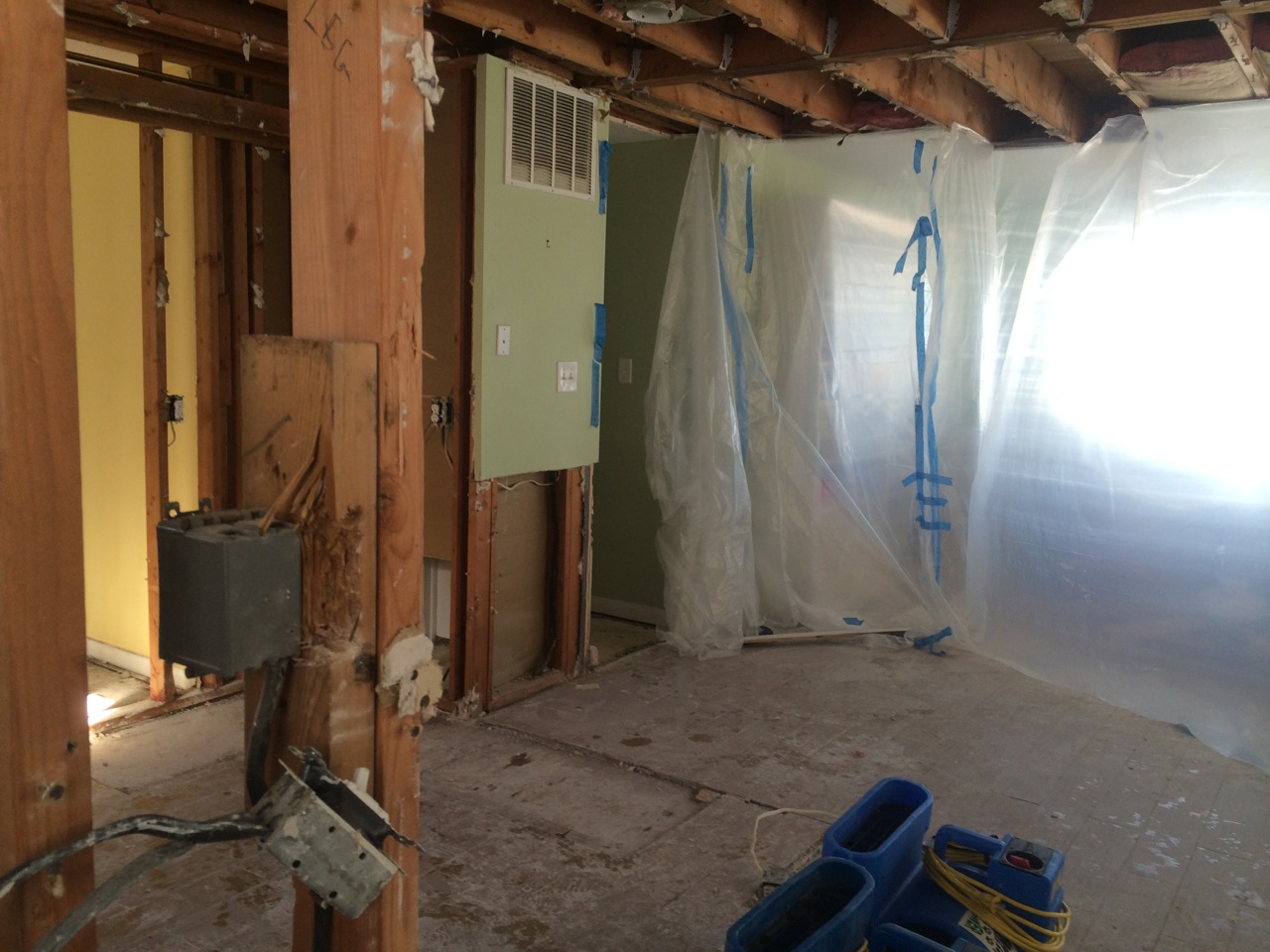 The interior of the shorehouse on Pleasure Ave. in Sea Isle, NJ

Now that I've personally experienced storm damage, I can see that sometimes it's not possible to take all necessary precautions. However, that only means it's more important to be aware of the threats faced by storms. The fact that storms that may not be considered “natural disasters” can cause catastrophic damage just as easily as those that are only makes it more important to be ready for storms of all kinds at all points in the year.

One of the easiest parts of preparing for storms of all kinds is to have a disaster supplies kit. However, it can be difficult to keep one ready and organized at all times. For my Agent of Change project, I plan to put together basic supply kits to distribute to residents of a shore town in anticipation of the next storm. Wish me luck!