In my first blog entry, I talked about how Philadelphia is known as the second dirtiest city in America, and how that has an affect on the air and our marine life. I haven't found much new information in real life, but this week I took a survey of 22 people in Philadelphia, mostly from my school, and the new information I found showed a lot about our city's causes of littering.

Of everyone that took the survey, less than half littered (10/22). And of those, none of them said that they littered often. Of everyone that littered, nearly all of them said it was because they were never near a trash can or didn’t have time to find one (9/10), and that they wouldn’t litter so much if the city installed more. Some even said that the city's trash cans were too hard to use (3/10) because they didn't want to have to touch the lid to open it. Every one of the people surveyed said that they thought littering was wrong. 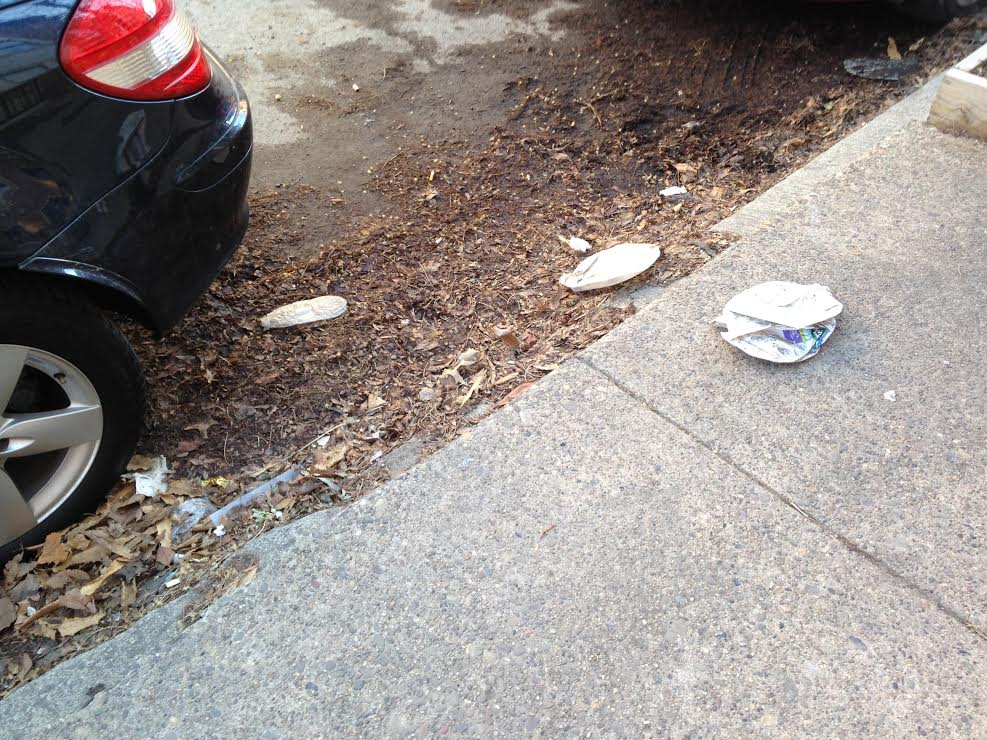 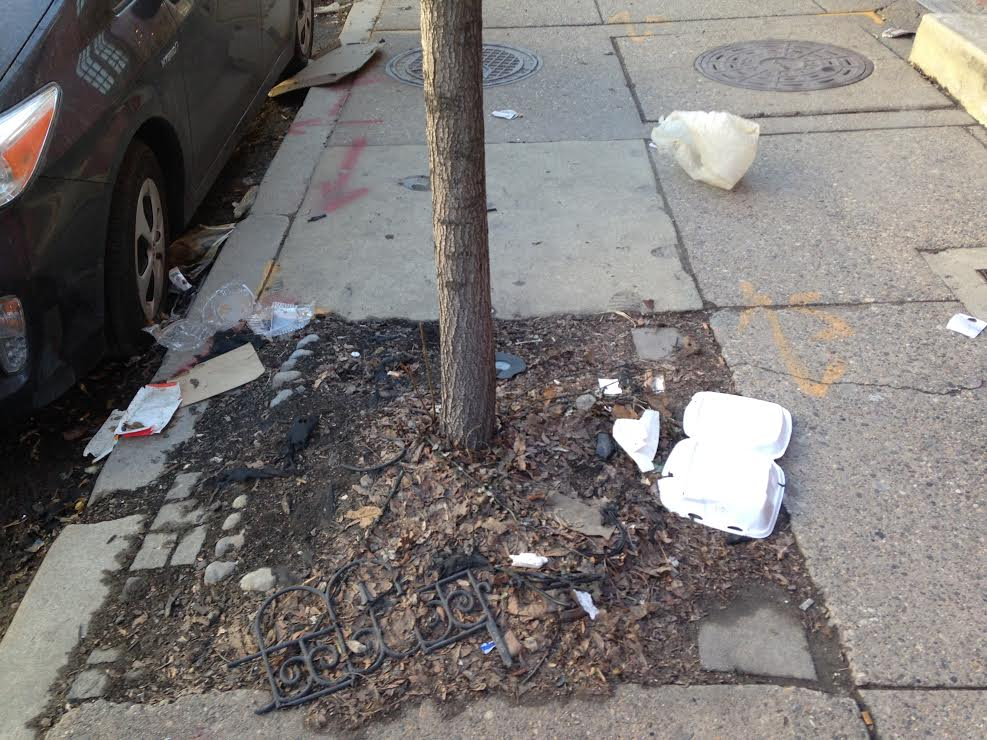 I agree with the survey results. Sometimes it’s nearly impossible to find a trash can in some areas of Philadelphia. You can carry your trash for blocks and blocks, and even if you do find a trash can it doesn’t always have a recycling bin next to it. I thought it was interesting that so many people didn't litter or littered rarely. I think that if there had been a wider variety of people taking the survey then there would've been different results.

Also, I might soon be collaborating with a local business to organize a neighborhood clean up in Philadelphia. They do clean ups regularly in my neighborhood and even hire 8th graders to help over the Summer in exchange for school supplies. Stay tuned for more information.

If you would like to take the survey, visit http://www.tinyurl.com/SLAtrashsurvey.