This blog post is the third part in a 3 part series on our English class' You And The World project, where we each tackle a problem in our society that we want to spread awareness about. Blog #1 is about our initial research on our topic. Blog #2 is about our field research, where we gathered data ourselves based on survey results or observation. I took a survey of everyone in our class on their opinion of littering. 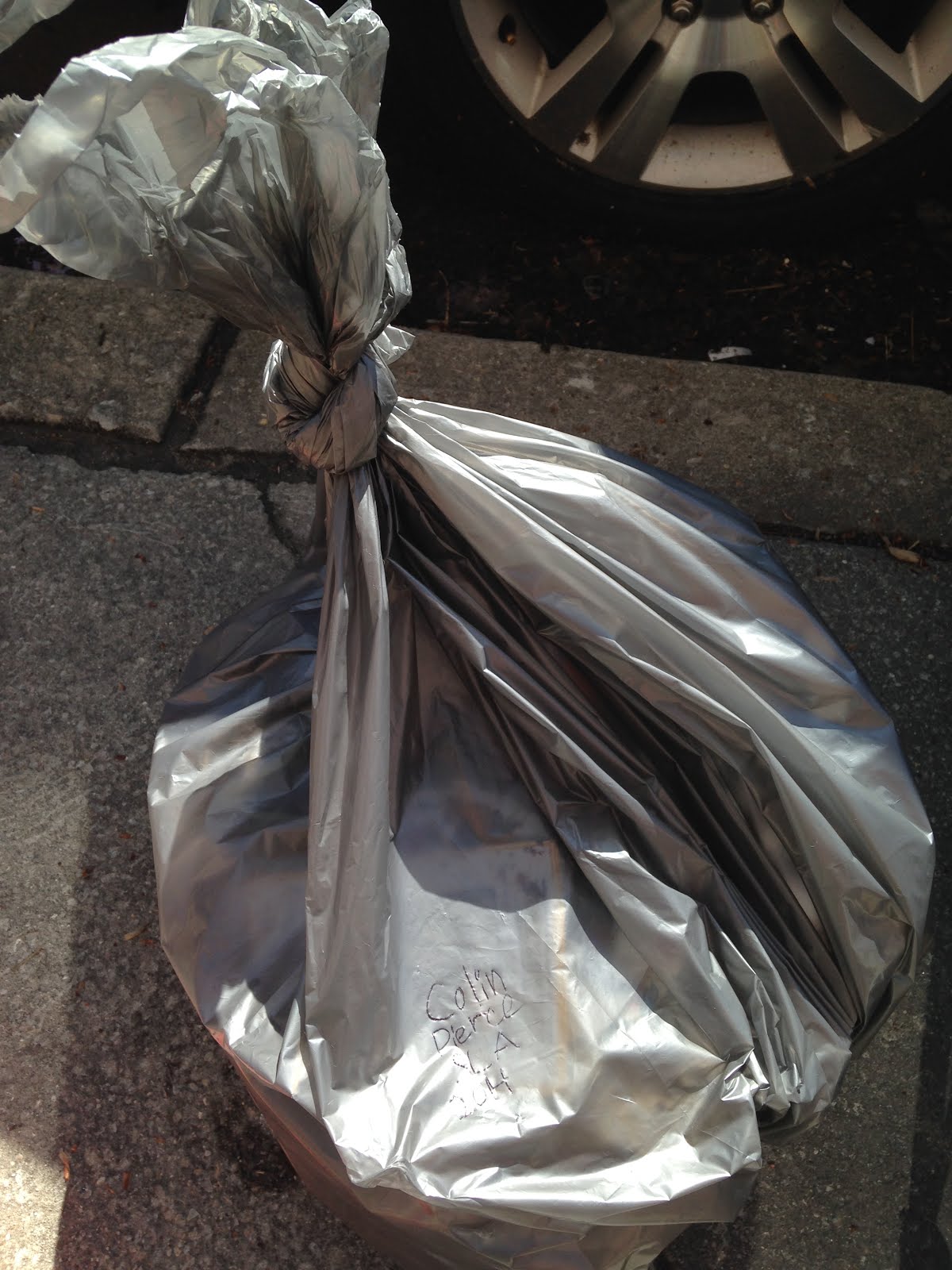 In my research between now and my Blog #2, I looked into organizations like the South of South Neighborhood Association who hold neighborhood cleanups periodically, where they supply grabbers and garbage bags (pictures below) to small groups of people who help clean up the street. For my Agent of Change assignment, I participated in the first SOSNA spring cleanup of 2014. I put an ad in the school memo for it, but nobody could make it there. Neighborhood clean ups are a great way to get involved in improving the environment and beautifying your city, and other than that, it's great exercise for your back and arms. A few more interesting things were that we filled up around 10-20 trash bags over about 9 blocks and a couple parks, there was a 4 block stretch where there were no trash cans (except for one belonging to a business), and that the quality of the sidewalks and surrounding buildings appeared to be a big factor in the amount of trash in those places. 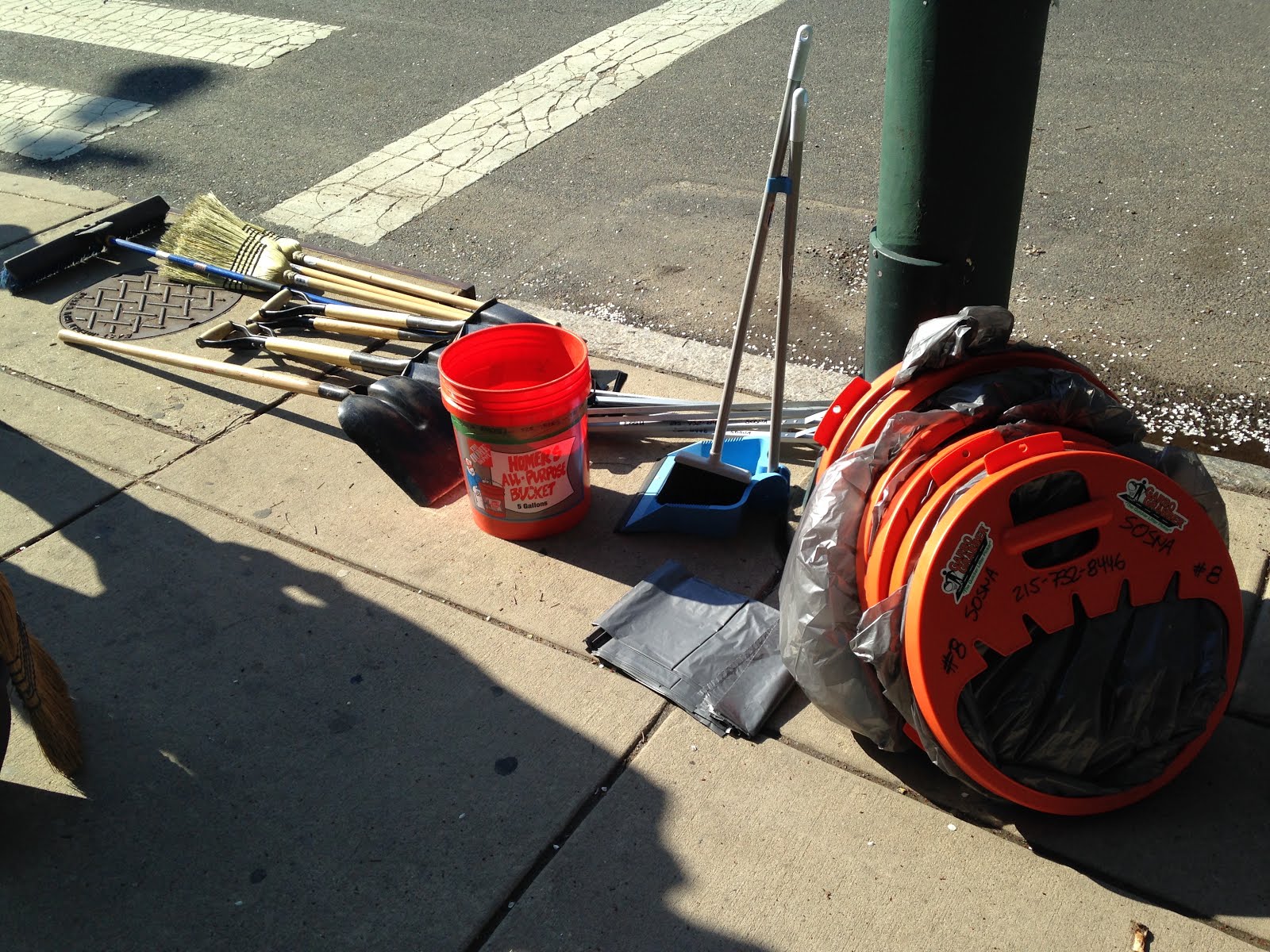 This was a fun project, and I’m looking forward to participating in litter cleanups in the future. The project has also taught me alot. Mainly that people don’t litter just because they don’t care. It’s also because they just don’t want to touch those gross garbage can handles when it’s so easy to just toss your stuff on the ground, but I digress.

Even though our city is bad in terms of cleanliness, it's only considered the sixth dirtiest city in America. Others include Atlanta at #5, Los Angeles at #4, Baltimore at #3, New Orleans at #2, and the Big Apple itself, New York, at #1. The cleanest was Cheyenne, Washington. Cheyenne even received the EPA’s Clean Drinking Water award in 2009. According to the website, they use special precautions and techniques to prevent large plants from leaking toxic fluids into the water supply. This may help with problems involving larger structures, but it wouldn’t be as effective here. If we as a whole really want to do better, we can encourage more cleanups and stricter laws in those places.

To conclude this post, thanks to Andy from SOSNA for agreeing to let a group of SLA students join their neighborhood cleanup of this spring. Also, big thanks to the 22 people who took my survey on littering (except for that one guy, you know who you are). And thanks to Ms. Dunn and Ms. Lucy for their continuing influence and support.

Annotated bibliography (Sources for #2 and #1. See hyperlinks for #3.)

Take this survey about littering!