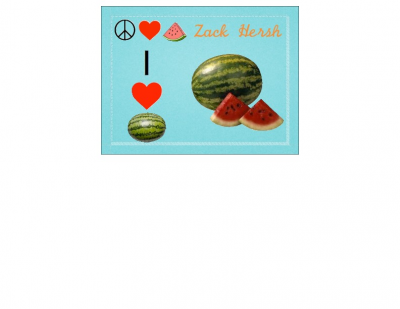 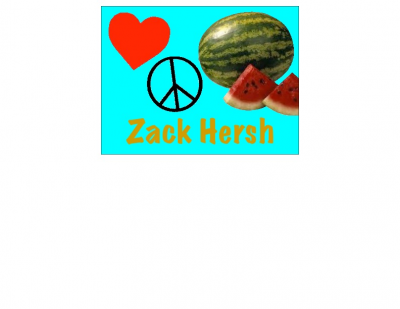 I changed the background to the solid blue color because that is what I wanted to do originally but I didn't know how to. It looks better, isn't as distracting, and helps the pictures and text pop. It is also nice and bright and contrasts with the bright orange text.
I moved over and enlarged the picture of the watermelon to have it bleed, which I had forgotten to do the first time. Also, I wanted to draw more attention to it.
I changed the font because it was kind of distracting and complex, and I decided that it would be and look better as something simpler.
I simplified the 3 pictures into 1 idea that incorporates all of them to keep it simple while still including lots of information.