The original project was to  complete a novel by the end of this year, that talks about the way society  treats people with visual disabilities. Also talking about what people consider as normal, and how is difference often rejected. In deed, I finished the first chapter of this book. I was not able to finish the whole book, because  I kept having new ideas and changing the story; but also because of health issues I’ve had which required me to not do work for a very long time.  I am planing on finishing the other chapters  as I’m moving forward to college.

The other part of the project was creating a group that consists of high school students who have visual disabilities,  and discuss the obstacles that face them and the reasons behind them as well as ways to overcome them. Also to participate in certain activities and workshops in order to raise awareness about blindness, and advocate for our rights.  Although I found people who were very passionate about the project, we faces a lot of obstacles as moving forward.  Because the students are from a private school for the blind, they were not allowed to get out of the school since they lived on campus; and in order for us to do our activities in that school I had to go through a lot of people. The end of the year  started approaching and I still had to meet with other people in order to make it work. Meeting with those people was never a problem, but it took up to three months in order to schedule an appointment with one of the principals. Unfortunately, I didn’t have enough time and resources to complete this part of the project, but I’ll definitely keep working on it.

Over all, I have learned a lot about   different ways of dealing with different people. Most importantly I worked with great mentors who thought me  that when things don’t go the way I want them to, I should just make the best out of it. Even though the result of this project was not exactly what I wanted it to be,  but  this project is still a great start for a future greater project.

My project is mainly based on my personal experience, as well as the experiences of some other students whom I’ve met with a few times.

Marvin Pearson,Shaniyah Scott,  Madeline Nobles, Tyler Jordan and Christian Childs  all confirmed that they have been treated differently/negatively by people only because of their blindness/visual impairment.

The following books helped shaping the story and characters of my book, due to the critical and philosophical ideas and theories they introduce.

How to make friends and influence people by Dale Carnegie.

This book talks about human relationships, and the min theory that it introduces is that the deepest  urge of all human beings is to feel important. Therefore the best way to positively influence someone is to make that person feel important,  or unimportant  if the goal is  to destroy  the person psychologically.  So the question that comes out of this book is:  do people feel important when they believe that  people with disabilities need them to do anything and everything?

This book is very interesting. It is very philosophical. It questions truth  and reality, but it also talks about what makes humans  humans.  To be a human being is not to be driven by instinct, but to be responsible.  Humans are instinctual, but they are also existential  and that’s what makes them different from animals. 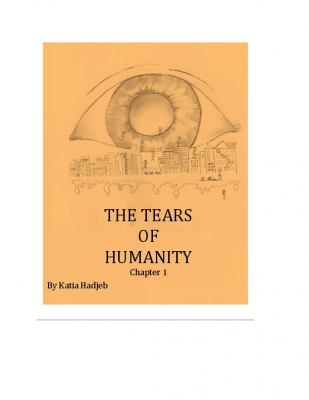 On April 19th, during the hottest meet so far, SLA Track and Field team had their strongest showing of the season at the South Philly Super Site. There were nine teams participating. A significant number of SLA member's got personal records and several events where won by SLA students.

This Friday, 4/27, the boys 4x100 team will be competing at the Penn Relays, the largest annual track and field meet in the world. Wish them luck! 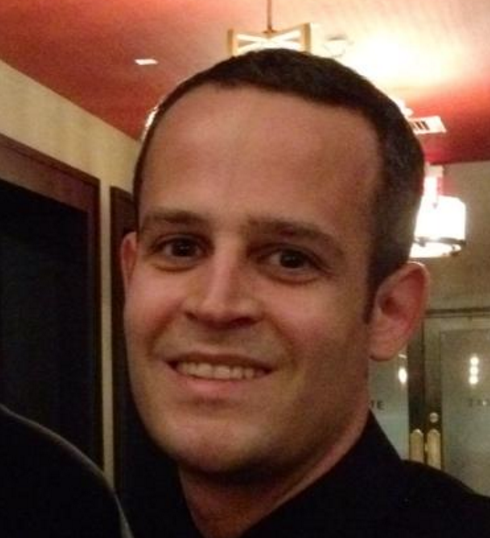