Posted by Steven Birkmire in Digital Video -4 day a week - Herman on Friday, March 9, 2012 at 10:00 am
The movie Drive, starring Ryan Gosling (Driver) and directed by Nicolas Winding Refn, is about a Hollywood stuntman who finds himself in a troubled situation when he tries to help his neighbor’s husband collect some money to pay off dues.

This was a very interesting movie. I can’t say that I enjoyed the characters, but the camera angles, soundtrack, and use of lighting were absolutely amazing. The use of camera angles is what truly set the tone of this movie. Throughout the film, I noticed that many of the scenes were shot from an upward angle to give Ryan Gosling (Driver) an intimidating feel, and make him a bit of a scary character. A perfect example of this is when Ryan Gosling is walking towards the dressing room with the hammer in his hand, and because this scene was shot in an upward angle, it made him seem very intimidating. Another scene that shows a great example as to why the camera angles were such a key element in this film is when Ryan Gosling enters his apartment for the first time. The camera angle that the director used for this scene allowed for Ryan Gosling’s shadow to block out the light shining through the window and create a perfect outline of himself, which for me, introduced Ryan Gosling’s character; a very mysterious, and creepy person.

The next most important element was the soundtrack. The entire film was very dark and mysterious, and the songs that the director used did not match the tone of the movie very well because they were more on the “cheerful” side and outgoing, which made the movie even more eerie than it already was. The soundtrack also really added to Ryan Gosling’s character, and made him more threatening, and even scary at times.

The third most important element was the lighting. Most of the film consisted of scenes that were very dim (disregarding that we watched it on the projector), which also really set the tone of the movie along with the camera angles and soundtrack. The little amount of lighting that was used consistently throughout the film added to the mysterious, and threatening side of Ryan Gosling’s character as well. However, the lighting had the most effectiveness during the elevator scene, when it was dimmed down, to focus in on the kiss between Driver and Irene. The use of lighting during this particular scene showed the importance of it, and that it was not only a turning point in the story, but also a huge turning point for Driver as well.

There were many amazing scenes in this film, all of which were amazing because of the camera angles, soundtrack, and lighting. As I said before, one of the most important scenes in this film was the elevator scene when Driver kissed Irene for the first and last time. The way the lighting was used in this scene made it one of the most important because it added to the fact that that specific moment in the film was a game changer. Another important scene in this film was when Driver was walking towards the dressing room with the hammer in his hand. The camera angles used in this scene are what made it stand out because it made Driver seem very threatening, and someone that is not to be messed with. The scene that took place right after Driver was walking towards the dressing room is when Driver is on the phone with Nino standing over his henchman. For this particular scene, the camera was low to the ground facing up at Driver’s face with his hand gripped tightly around the hammer, which showed the side of Driver that he was trying to hide from Irene.

Finally, the most important part of the movie for me was the beginning sequence. This is because all of the scenes that made up the intro of the movie were shot within the car, and made me understand the complexity of the storyline of the movie, and the style and flow of the movie as well. Also, the very little dialogue that Driver had in the beginning of the film made me develop an understanding of his character.

I would have to say that he most compelling as well as most important storyline of Drive had to be the feelings between Driver and Irene because it developed and set up the start for the second storyline. If Driver and Irene didn’t develop a relationship, there would not have been another storyline within the film.

It was excellent how the two storylines were woven together, however, the storyline between Driver and Irene was frustrating for me at times because there wasn’t much dialogue exchanged between them, which made it hard for me to connect to that part of the film.

When it comes to the thematic elements, Drive was an amazing film, a work of art. However, I’m not sure whether or not I liked the characters of the film, especially Driver, because he didn’t have much dialogue, and not much of a personality to me as well. Although the lack of dialogue that Driver had made me very curious as to whom he was, and his background, it was still annoying for me at times. Overall, Driver was an excellent film, and I would definitely recommend it to anyone who is very much into watching movies, and focusing on the thematic elements.

Posted by Steven Birkmire in Digital Video -4 day a week - Herman on Thursday, January 26, 2012 at 7:35 pm
​The film, The Kingdom, written by Matthew Michael Carahan and directed by Peter Berg, was a film about FBI agents Ronald Fleury (Jamie Foxx), Grant Sykes (Chris Cooper), Janet Mayes (Jennifer Garner), and Adam Leavitt (Jason Bateman) who travel to Riyadh, Saudi Arabia to conduct an investigation and seek revenge after their friend/partner was killed during a terrorist attack.

I really enjoyed this movie. It was quite an eye-opener, and very visual and realistic. I liked the opening credits because it showed the history between America and Saudi Arabia throughout the years including a timeline with clips of film that were in black and white. This small part of the film really helped me to set a starting point for the movie, as well as the overall tone of the movie. I also liked how the movie began in what seemed like a random setting, which I gradually began to realize was in Saudi Arabia as the movie slowly jumped right into the action.

The dialogue of the film is something that I liked as well. The characters used words, such as curse words at just the right moments to represent anger, frustration, panic, etc, which really was a plus for me, as opposed to many movies that include random curse words in the dialogue which is unnecessary and adds nothing to the film. The dialogue of the film also seemed to really represent each character and define who they were, and made them unique from one another. For example, the character that Jason Bateman played often spoke in a sarcastic-like tone, and occasionally spoke in a way that seemed cocky, unlike everyone else, which really made his role stand out more than the other characters. Also, each character had a different amount of dialogue throughout the entire film, which also helped me to understand the character’s role, and their importance in the film.

Out of the entire film, the thing that stuck out to me the most, however, were the costumes that were used in the movie. Once the main characters arrived to the plot setting (Saudi Arabia) of the film, Colonel Faris (Ashraf Barhom) constantly reminded the main characters that their protection was his main concern, and that they must be careful at all times. With that said, the costumes in the film played the most important role to me because during most of the film, the main characters were surrounded by the army and police officers, who all wore the same uniforms and outfits. This created a sense of uneasiness and on-the-edge feeling for me during the whole movie because I never knew if someone was going to jump into any of the scenes and attack the main characters.

The Kingdom was a great movie that I recommend for everyone to see (however, I wouldn’t suggest it for younger kids) and was a definite eye-opener, especially the ending. The ending was completely unexpected, and really made me think. I assumed that the ending was going to be the stereotypical happy conclusion where everyone went home feeling good because they avenged their friends death and prevented future terrorist attacks, and right from there go straight to the credits. However, the ending was not that at all, and definitely did not disappoint. 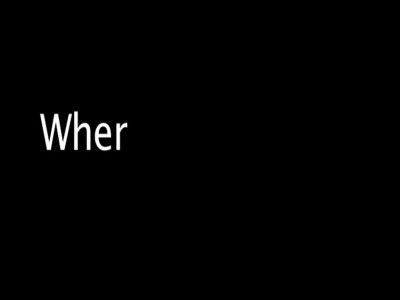 Posted by Steven Birkmire in Science and Society - Best on Wednesday, November 9, 2011 at 7:51 am

A Xylophone is played by tapping one of the several bars that are arranged by size (longer to shorter) that create different pitches of sound using a plastic, wooden or rubber mallet; the sounds that are made when tapping the bars are kind of similar to the sound that a bell makes when it is rung (depending on the bell). The sound that the bar makes when you tap on it depends on the size (length) of the bar. The longer the bar is, the lower the noise it makes, and the smaller the bar is, the higher the noise it makes. Jazz bands often used the Xylophone in the 1920’s and 1930’s. 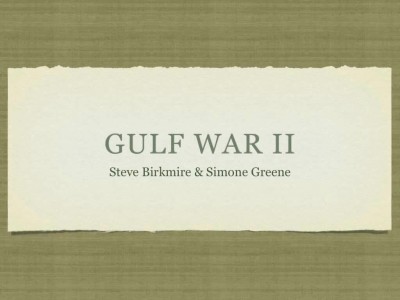 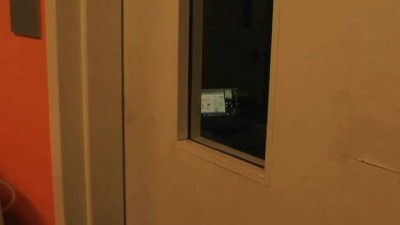 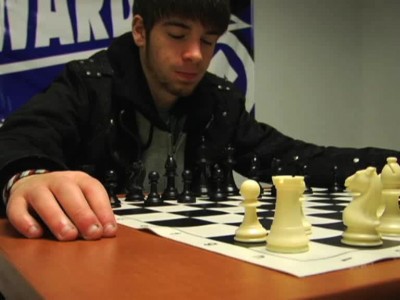 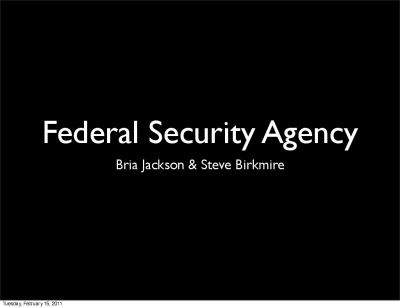 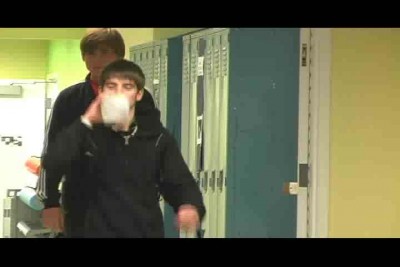