Hello, My name is Amira Gouri. I am a freshmen at Science leadership Academy. My topic is about Autism. Autism also known as ASD (autistic spectrum disorder) is a disorder that can be noticed on children on early age, generally between two and three years old. It’s when the child has trouble of communicating with others and/or difficulty of learning. Most of the time, autistic people don’t have friends because they have difficulties building friendships. Autistic children need special treatment. 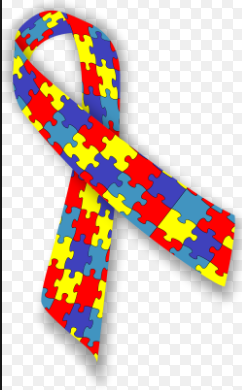 Over the last decade, scientists have identified a number of rare gene changes associated with autism in around 15 percent of cases. However, in most cases autism can be caused by a combination of genetic risk and environmental factors such as advanced both parents age at time of the conception, illness during pregnancy, difficulties during delivery, prematurity and low birth weight, all these can cause difficulties in the oxygen deprivation to the baby’s brain which can lead to damaging the brain cells. All the nongenetic factors, by themselves are not enough to cause autism unless they are combined with genetic risk factors. There is a crucial debate about vaccines that many believe that it is the cause of autism because many kids suffer from high fever and severe diarrhea after taking it, then their mood and behavior started changing. On the other hand, others argue that vaccines can’t be a cause of autism because every child takes it but just few who have those reactions. It is important to keep in mind that these studies were done on some cases, and the exact cause for autism is still a mystery.

The statistics showed that boys are four times more likely to have autism than girls.There are some autistic people that have a strength in some things and a weakness in others. For example, my brother really excels in math and has a strength in memorizing and learning quickly, but he has a weakness in social communication.

No two people with autism have the same symptoms, some of them have few symptoms which means their autism is mild, but others may have all the symptoms and suffer from severe autism.

The most common symptoms among people with autism are: poor social skills, which includes showing very little or no eye contact, lack of relationships, having difficulty with back and forth conversations, they also have difficulty with controlling their emotions, and understanding others emotions such as pain, and sadness. They also could be very obsessed with certain topics or objects such as numbers, places, toys and facts such as science topics. Hyperlexia (knows how to read but doesn’t understand it) is also common in individuals with autism. Secondary symptoms may include using unusual gestures (and some could also be repetitive) such as clapping, walking on their tippy toes, hand flapping, and closing their ears, some require having repetitive behavior such as rocking, twirling, rearranging objects, and repeating words or phrases that they hear which is called echolalia. 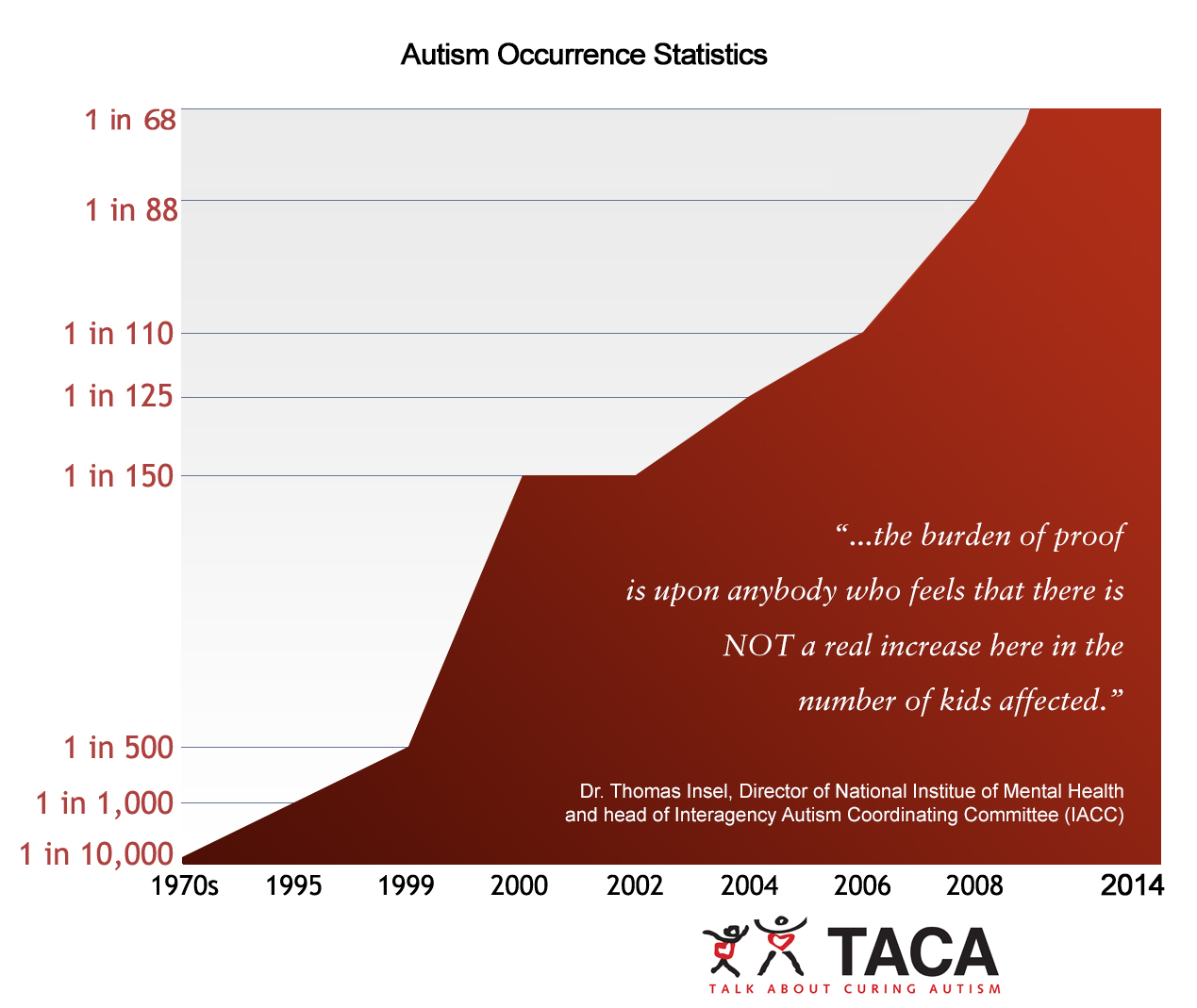 This is an image of a line graph that shows autism increasing between the years 1970 to 2014. Autism is dramatically increasing, statistics from 2014 showed that 1 in 68 children in the US has an ASD, which is a 30% increase from 2012. Imagine to where it increased in 2017. Although the U.S is spending at least 90 billion dollars on autistic support which includes insurance, research, therapy, education... etc, it is still a deficiency in classes with autistic support, different kind of therapy and programs, and even support for parents with autistic children. I believe that is important to spread awareness with posters, events and conferences, so more people will understand the true meaning of autism. Even though early intervention may help children with autism to progress over time, parents still wish there will be a medicine that help their children accrue really fast which bring joy and happiness to their lives again.Annotated Bibliography

Your blog is so descriptive about autism. The way you write the different types of autism and what are the side effect of having autism. I liked how you explain the photos because I didn't understand them at first, but then you explained it. I can tell you really care about this topic. Keep up the awesome work! >o<