The Beast Within: A Tale of Beauty’s Prince Book Review

Once, when he was still - dare he think it! - human, he spent much of his time out of doors, stalking wild beasts in his forests for sport. But when he himself turned into something to be hunted, he shut himself away in the those first years, never leaving the West Wing, let alone the castle.

There are many fairy tales and many of them have been retold in one way or another. Some of the most prominent fairy tales are the ones that Disney creates, which, technically, are still based off other fairy tales and myths. In 2009 Serena Valentino wrote Fairest of All: A Tale of the Wicked Queen. This is the first book of the soon-to-be three that focus on Disney fairy tales and the antagonist’s story; what happens before the protagonist steps in and the film takes place. Valentino’s most recent book is titled The Beast Within: A Tale of Beauty’s Prince. It was published in 2014. Valentino has also announced that she has finished writing her next Disney-themed novel which will revolve around Ursula.

The story of Beauty and the Beast is a well known one. Prince Adam, referred to as the Prince, is cursed and destined to be a hideous monster, a beast, for the rest of his unless he could be loved and love someone in return before his twenty-first birthday. The Prince was a greedy young man who only cared about his reflection and reputation. The Beast Within explores the overall idea of identity, what it means to be human and have what it means to have humanity. By definition, humanity is the fact or condition of being human. Beauty and the Beast is often referred to as having the major ideas and themes of love and the “not judging a book by its cover” metaphorical phrase. However, it dives deep into what it means to be human. The Prince is selfish, arrogant, and conceited, which are all lousy characteristics, to be honest. To be human you have to have certain traits or emotions. Emotions are what make us, without them, we’d be robots. The Beast Within tells you and lets you understand exactly why the Prince deserved his curse: he needed to find his humanity. It may be odd to think that you must become a beast to become human, but that’s what makes it most important and needed. If you put the most important thing, being human, at risk, then there’s a chance you will fight for your true self again.

The Beast Within is intended for ages ten to fourteen. I am above this age. When reading books age limits can be important; however, if the plot is intriguing then it shouldn’t matter if you’re reading a book intended for an eighth grader. In Valentino’s book the writing it simplistic and easy to read. The language she used is understandable, but the storytelling is unique and enthralling. The way Valentino keeps the original Beauty and the Beast Disney film tied in is perfect and carries the tempo and themes of the book well. The book opens with what we already know, that the Prince is a beast. The audience knows this and it’s an easy way to connect to the knowledge of the reader to the text on the page. The book then, from there, jumps to the beginning, leading up to the first passage that was read. This book doesn’t necessarily lift any hair-raising questions or provokes deep thoughts, but if you look hard enough perhaps you can find something. This book isn’t aimed towards educating or asking questions, it’s more geared towards storytelling and how important prequels could be. The Beast Within could be considered a small or tiny book, but it’s well worth it, especially if you’re a Disney fan. Valentino’s book did have some shortfalls, however. The book could be longer or go more in depth, but it is understandable as to why this could be difficult (you don’t want to mess with the fragile skeleton that was provided by the film).

This book was very enjoyable because I am a great Disney fan. I read Valentino’s Fairest of All, which was about the Evil Queen from Snow White, and loved it immensely. These types of books add to the experience the films offer. If you grew up watching Disney films such as Snow White, Beauty and the Beast, and the Little Mermaid, then Valentino’s Disney books would be perfect for you. Even though the books are recommended for ages 10-14, any age could enjoy the storytelling being offered. Mothers and daughters could both read this book and neither be bored by the storytelling being used because both grew up with the beloved storytelling. The Beast Within may be any easy ready, yet it’s worth it.

The Beast Within: A Tale of Beauty’s Prince 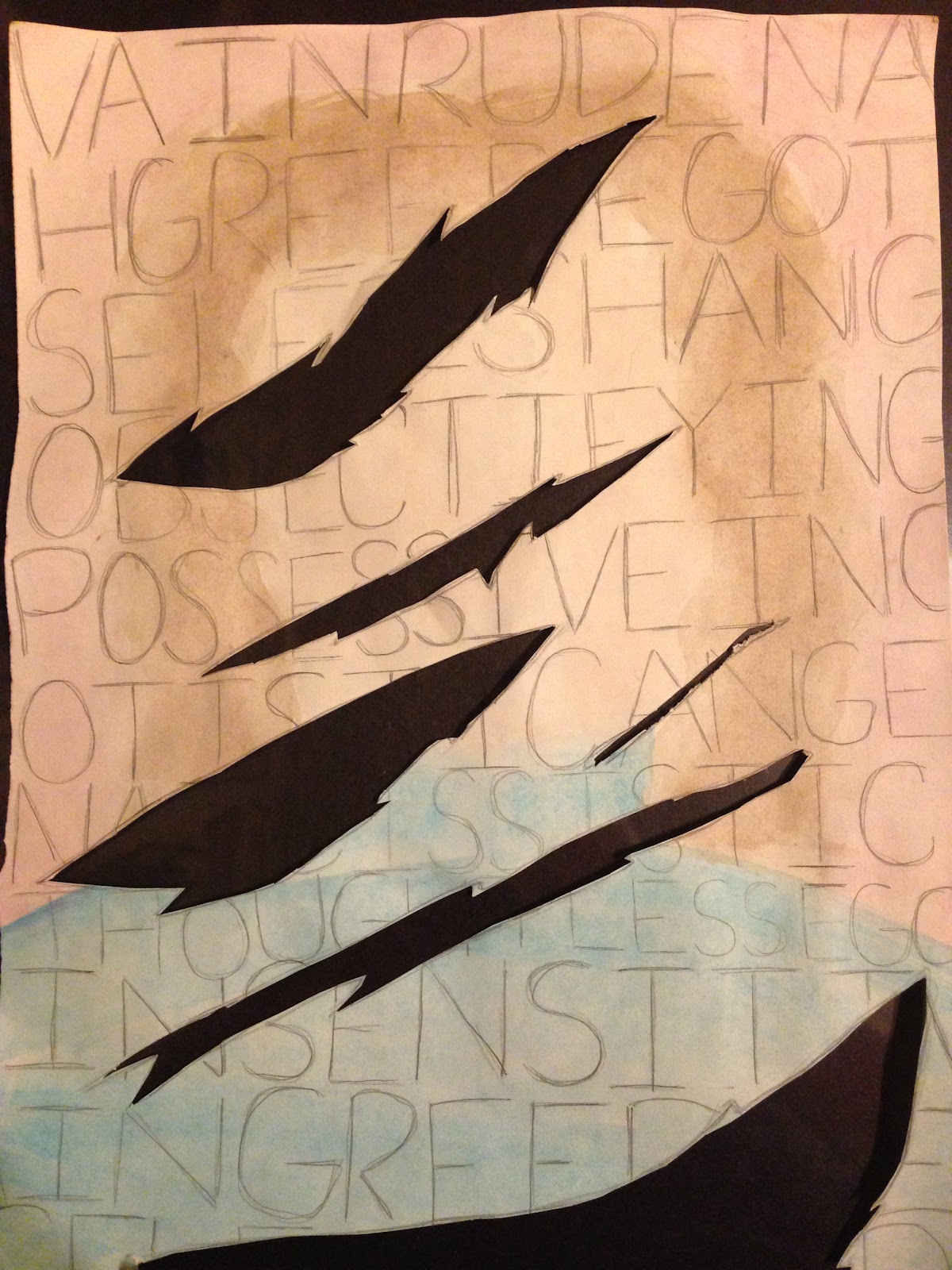 I like your creative because it reminds me of the riped painting of the Prince that was in the the Beast room from the disney movie Beauty and the Beast. I never knew there was a Disney writer who wrote more mature versions of the disney movies. After reading your review I'm going to look into Serena Valentino and her work