The book I read was called The Stars, Like Dust by Isaac Asimov. It’s about a man named Biron Farrill who is the son of the Rancher of Widemos. When his father is killed the ones who killed him come after Biron who is attending a University on Earth. After escaping near death he travels to find out why his father was killed and what does it have to do with him.

The author Isaac Asimov was born in the Soviet Union. When his parents were immigrating to the U.S he was stowed away in their baggage at the age of 3 and became an American citizen at 8. When he was 9 he discovered his first science fiction magazine and started to write stories at 11 then submitted one at the age of 18. Although the book was rejected four months later he sold his first story. When he was 21 he wrote a short story called Nightfall and then started to write others shortly after. He now has published over 260 books doesn’t seem to be slowing up.

The book is structured in chronological order except maybe on a few occassions. At many parts of the book they use a lot of scientific terms to explain how things work and what is going on. However this can cause the book to be confusing to people at first but it eventually explains enough for them to understand. I think a major Idea in the book is that deep space travel is possible and there might be other habitable planets but that it is very complicated to do.

The book exceeded my expectations with the explanation of their technology. I was expecting it to describe how they are able to travel throughout space but I wasn’t expecting them to explain at all how it works or how they are able to find habitable planets. What fell short was that fact that I was expecting more action in the book. Instead most of the book was on a spaceship either going from place to place or it just staying still in the middle of space. And when the characters were on a planet they were there for like at most fifty pages and then back to the ship. 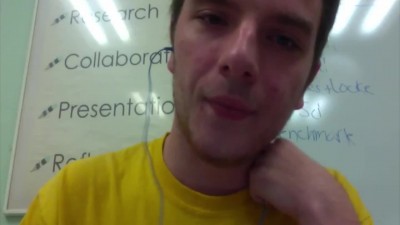