Catcalling is a form of street harassment that women have been disgusted with since the 20th century. Catcalling is when someone calls out at you randomly and comment on your looks and appearance. It is usually something sexual such as “HEY MA, NICE ASS!”. Women find this vile and annoying while a few women like the attention given to them. When someone catcalls you, they are saying that they want something sexual from them. They are usually looking for someone was has issues or low self esteem they thinks it gives them a better chance of getting laid. Men think they enjoy the compliments and should not make a big deal about it. They don’t realize how scary it is for women, they are so scared that some women are afraid to go out at night or anywhere alone. This happens all over the world and the way they dress isn't a big factor. Women who are fully dressed uo have the same chance of being catcalled as a women wearing less clothing.

Catcalling just doesn’t happen to women but also teens and kids even younger, it happens to kids as young as 11 years old. This is very disgusting because men call out sexual thing sto little kids which is very vile. The things that makes this vile besides that it’s catcalling is that men are inferring that they want something from then now or when they get legal (18 and older). Catcalling has been around since 200 B.C but it had different means. It was first called the “Wolf Whistle” which was a way to show male lust. Then came the term “Catcaller” in the 1700s, it was used to show anger and disapproval at the actors during a play. They would show this by whistling and sneer. The way it is used now came along in the 20th century. It is used in a sexual manner to try to get a woman's attention. 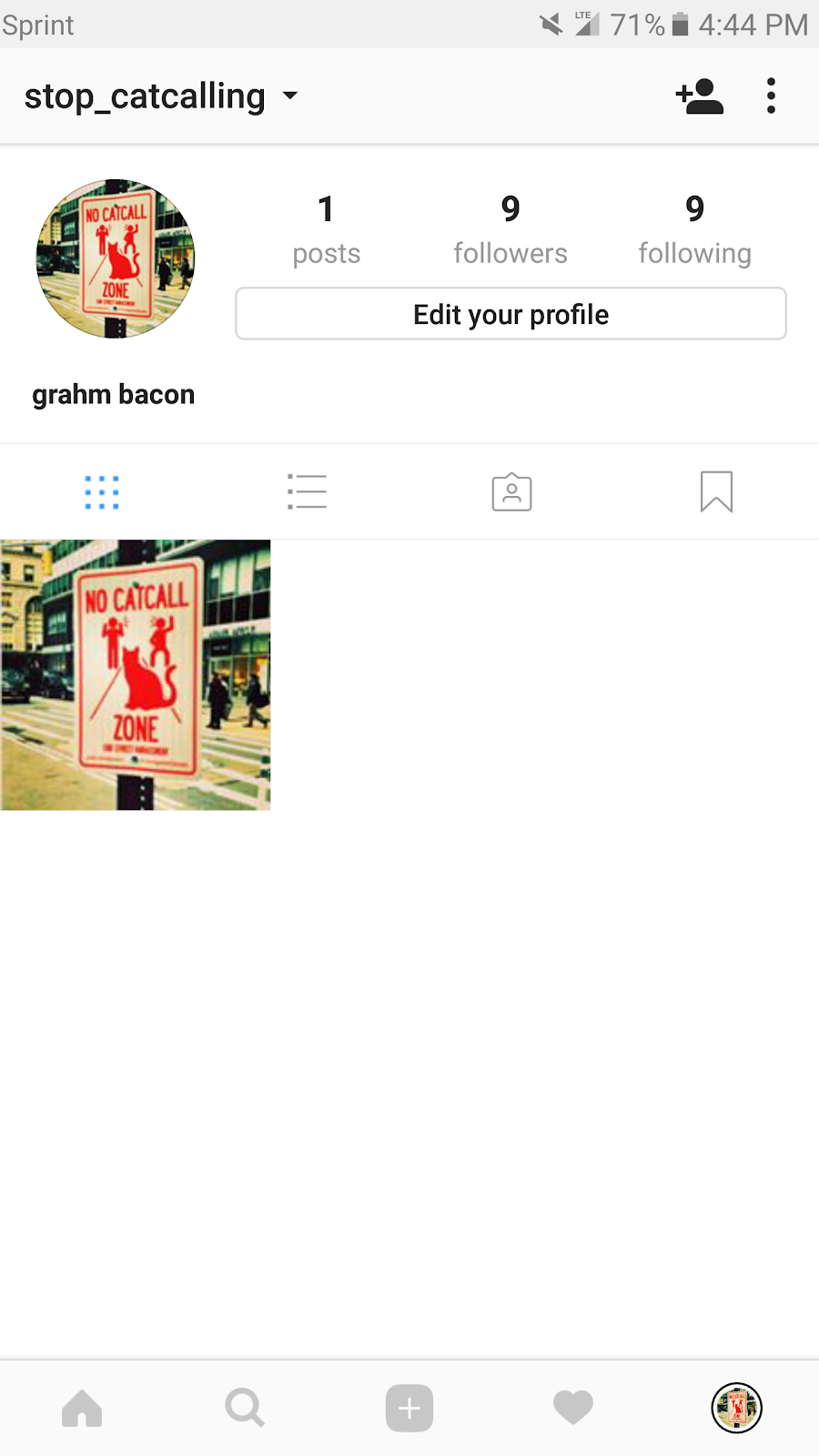 I really liked doing this project and I feel like I became a better writer because of it and I learned a lot of new things. Doing this project I learned why men do this and why think it it is okay. I also learned that some women actually like and some women are afraid to walk alone for the fear of a random man coming up to them. I learned that I really care about this topic because before this project I never thought about catcalling and it never worried me; now it does a lot. I feel like I could've tried to do an interview with someone who catcalled someone and interview more than just one person.