For my senior capstone, I decided to try to create a STEM after-school program that introduces STEM to younger kids that didn’t have much exposure. It was to be called “Games: Behind the Scenes.” This program was to introduce STEM by looking at how a game is made aka coding. They would have learned what coding is, its basic terms, and much more. I wanted to do this capstone so that I could give the same experience I had when I learned of STEM at SLA to people who aren’t exposed to it as much. The first step was to have my idea fully develop. I didn’t want to go into doing this capstone only knowing part of your plan. This included doing research. I had to find out what it takes to run a program and how to keep it engaging. After much research, I design my program. I had to make a simple game that would be used as an example to help explain coding. I also had to design the curriculum and layout of the program. This helped me in writing my proposal that would be presented when I presented my program to schools. Sadly, because of C-19, those plans were put at a halt. Nonetheless, I learn that time should be used wisely, never “marry” an idea, and to be prepared. Down below is the curriculum of the program and a video of the game ‘Target’ being played. 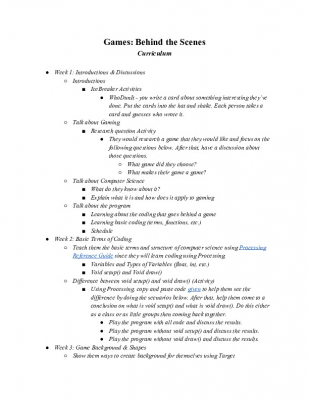 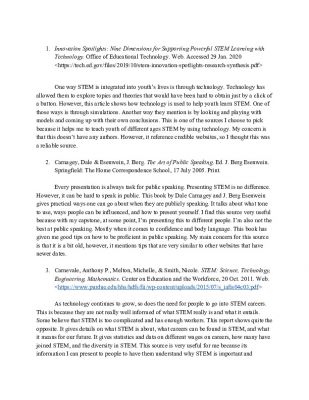